If you’ve never had to consider your civil liberties before March 2020, then chances are you’ve been living a privileged life.

But suddenly – with the pandemic, more of us than ever have felt the bridle of government around our throats. We weren’t allowed to leave the country or, if we had left, we weren’t easily able to return, and there were limits on gatherings and the ability to protest. And while for many, these measures made sense from a public health perspective, there were times when the bridle felt too tight.

For some, this tight feeling occurred because of border closures, for others hotel quarantines. For people with young kids it might have been when the playgrounds closed in Melbourne. While for others the discomfort came with the increased policing; large fines, a curfew, limits on freedom of movement, or being stopped and questioned by police about where you lived and how long you had been outside your house.

People in non-white communities will be more familiar with this feeling of being over policed, but for many in the suburbs, the experience of being policed and fined without discretion was novel and unwelcome. It made them aware – some for the first time – of their civil liberties. They asked, ‘Are my liberties or rights being infringed by these emergency powers? It certainly feels so. And if it feels so, what can I do, where and who do I appeal to?’

Are a range of measures including over-policing, curfews or vaccine mandates a breach of someone’s civil rights if another person can argue that those measures protect their civil rights to live without fear of being infected by the virus?

The issue then becomes one of definition: how do we define human rights and civil liberties? And how can we have a productive dialogue about protection of rights when we don’t have a common understanding of what they are?

For other countries with a more libertarian view of human rights, Australia’s heavy use of emergency powers and large number of restrictions was noted with disapproval. There were protests outside the Australian consulate in New York, and an article in the Atlantic asked, “How long can a country maintain emergency restrictions on its citizens’ lives while still calling itself a liberal democracy? Australia has been testing the limits.”

The backlash to the Atlantic article from many Australians was fierce. They saw the right to be alive as the ultimate expression of their human rights – as opposed to what they saw as the lesser rights of freedom of movement or ability to travel more than 5km from home.

It raises the question: is there a particularly Australian view of human rights that is defined by outcomes that support the collective good rather than an individual’s rights?

This tension over what exactly civil rights mean in Australia has played out over the course of the pandemic.

Political positions were in flux over the issue. Labor supporters on Twitter were quick to pile on if there was the suggestion that the pandemic laws were too harsh, while people such as rightwing commentator Andrew Bolt spoke out against the Australian government preventing its citizens from returning from India as “mean and irrational” and “stinking of racism”.

Australia’s established human rights and civil liberties groups were busier than ever but also coming under fire for not doing enough.

In May 2021 the Sydney Morning Herald ran an article headlined: ​​Missing in Action, what happened to the civil liberties movement.

Journalist Osman Faruqi who collected data during the pandemic on over-policing said, “In the first 12 months of the pandemic there was so much anxiety and fear but the thing that surprised and disappointed me the most was that there wasn’t a greater pushback on the restrictions without clear health advice, like the curfew. Civil rights groups should have been as vocal as possible. But there was a deep, deep reluctance to do that – from the NGO sector and politicians – as they didn’t want to be unsupportive of the public health narrative. As time has gone on, those groups and politicians have found their voice again.”

On the right, IPA executive director, John Roskam, told Nine media: “The civil liberties movement by and large has been missing in action. They have ceded to the government far too much power which is not going to be given back.”

To which civil liberties groups said they had been very busy thanks very much, even if they were rarely successful in litigating for a rollback of extraordinary government powers. “It was shouting into the void,” says Pauline Wright, president of the NSW Council of Civil Liberties.

Now Australian human rights and civil liberties groups are getting media cut-through debating and making submissions to Victoria’s new pandemic bill. But Hugh de Kretser, executive director of the Human Rights Law Centre, says they have been busy throughout the pandemic.

“We took legal action to protect people at risk in immigration detention and prison and we’ve advocated for better government responses on issues ranging from travel bans to public health laws, hotel quarantine, policing, the public housing towers lockdown and much more,” he says.

“For the past two years there’s particular things we focused on, including the curfew, privacy around QR codes, policing as a public health response and now the pandemic bill.”

Both de Kretser and Kretzenbacher frame human rights as a balance – that is individual rights must be balanced against the rights of people to be safe from the virus.

Says Kretzenbacher: “In terms of human rights law – particular rights are not absolute and can be limited in order to protect other rights, as long as the limitation is necessary and proportionate. So there is a balancing act between competing rights.”

But more policing and more rules have meant that more people are querying their rights. As de Kretser says, “Before this pandemic, for many people living safe, comfortable lives, rights violations were things that happened to other people in other places. The pandemic changed that. People who never had to worry much about police were suddenly being stopped and fined for driving to an exercise location. A pregnant woman was arrested and handcuffed in front of her family over a Facebook post. Many people have had a taste of the kind of policing that Aboriginal people and migrants have been experiencing for decades.”

The Human Rights Law Centre is now running a campaign for a charter of rights in Australia. Australia is the only western democracy without a national charter, although charters exist in Victoria, Queensland and the Australian Capital Territory.

“Australia has an incomplete patchwork of laws that protects our rights. We hope that out of this pandemic there’s far greater awareness of the need to fix this by having an Australian Charter of Rights that puts values like equality, freedom, respect and dignity at the heart of government action,” says de Kretser.

“Surveys have shown a big uptick in support for an Australian Charter of Rights over the pandemic. This is likely coming from people who haven’t had to worry about their rights before and who are suddenly asking how their rights are protected and realising the gaps that exist. The pandemic has forced people to think about human rights.”

Part of a national charter would be the opportunity to articulate exactly what we mean by human rights.

“The pandemic has also shown the need for greater understanding in Australia of how human rights work. On issues like masks, we’ve seen people claiming rights in error, focusing on themselves without considering others. Human rights are about the rights of all of us, living together. Charters of Rights provide a compass to guide us in balancing rights and making the right decisions. They’ve never been more needed than during this pandemic,” says de Kretser.

A national bill of human rights is needed for a number of strong reasons but an initial one is to make any national conversation around rights coherent. We need to work out what human rights looks like before we fight for them. While the pointy bit of this aspect of the pandemic may be over, precedents have been set in how much we will tolerate when it comes to government intervention. A charter at least will help in defining some boundaries. 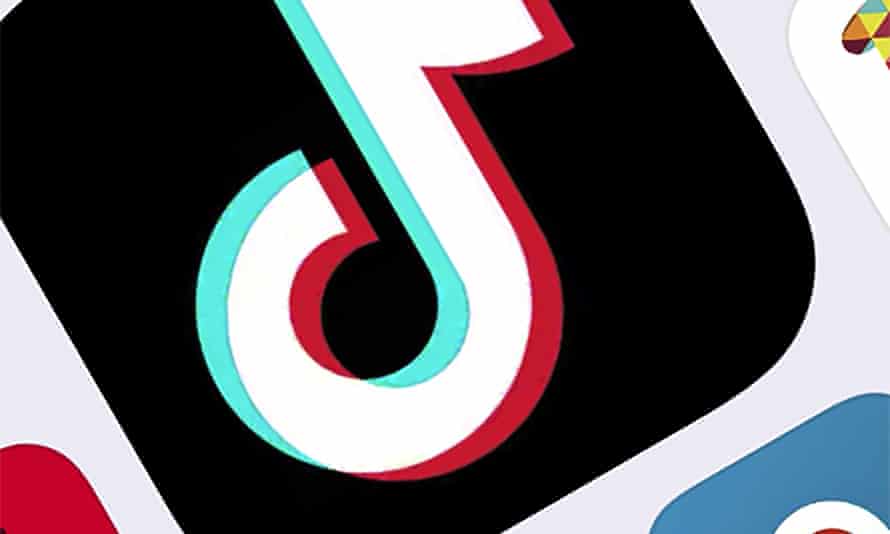 TravelGuides – ‘They can’t do it without us’: Black TikTokers strike to protest dance appropriation | TikTok 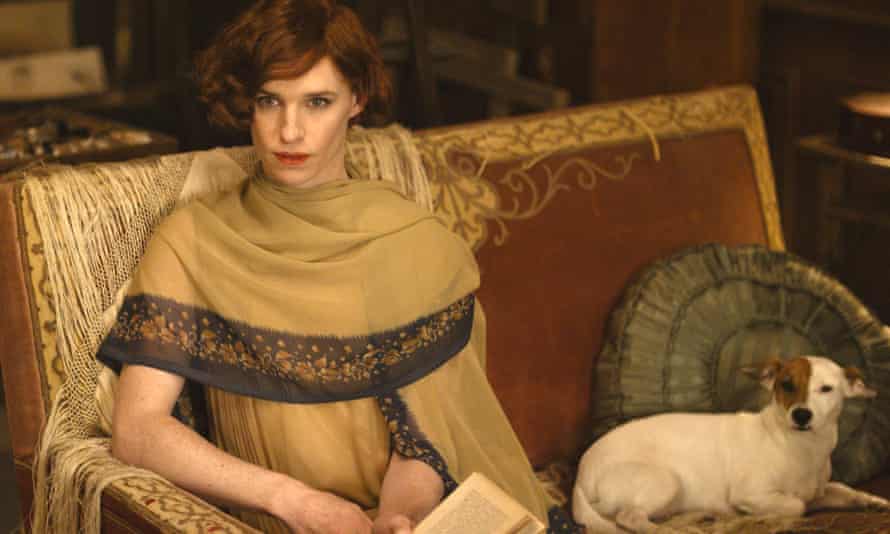 TravelGuides – Eddie Redmayne: playing a trans character in The Danish Girl was ‘a mistake’ | Movies