After a long 18 months of Covid-19 lockdowns, shutdowns and losses, Belvoir St Theatre – the slice of Sydney that started out as a tomato sauce factory – has once again served something delicious to the Australian public: The Boomkak Panto.

Set in a small and dusty fictional town in regional New South Wales (named, of course, Boomkak), the tiny community is under threat from a progress-obsessed property developer (Rob Johnson). At a council meeting, lovable romantic hero and town misfit Zoe (Zoe Terakes) makes a joke: they should put on a show to raise money and save the town.

The crisis committee think that’s a great idea. In fact, they decide, they should stage a panto.

The idea is championed by John (Toby Truslove), an F-list ex-actor who had a brief turn on the fake but wonderfully titled TV show Wizard Cops before seeking spiritual reinvention in Boomkak, and Pania (Deborah Galanos), who grew up watching visiting British troupes perform pantos in a refugee camp and who now assumes the role of town matriarch. Darren (Billy McPherson), the council “2IC” and a respected elder, adores Pania and jumps on board.

But Alison (Virginia Gay) is an ex-panto stage manager and she’s horrified. Pantos are a nightmare, she warns. They make no sense! They invite chaos into everyone’s lives!

Gay, who also wrote the show and co-directs with Richard Carroll, performs a critical role: she introduces Australian audiences, who may not be familiar, to the conventions of pantomime; she teaches us the call-and-response routines (“oh no you won’t”/“oh yes we will!”) and explains that we should boo at the villain to ensure that later, when the Big Developer creeps onstage with his fake moustache and evil laughter, we know what to do. As the show embraces the slapstick, song-and-dance and playfulness of panto, she ensures the audience isn’t left behind. We can all laugh together.

As playwright, Gay also ushers in a heartwarming love story. Pania’s daughter Yasmin (Mary Soudi) is dating Butch (Rob Johnson), a laid-back country boy whose casual racism and sexism is played for the obvious villainy it is, stripped of its power and made laughable. Pania loves the boy and loves this relationship for Yasmin – but Yasmin and Zoe are undeniably drawn to each other.

Pania doesn’t understand Zoe and is reluctant to adopt their pronouns (they/them), and Yasmin doesn’t want to cause her mother more discomfort than she has already experienced in her life. Plus, she’s seen how hard it is for Zoe to be an outsider; she doesn’t want to experience it for herself. Zoe doesn’t understand why Yasmin can’t embrace who she is and who she loves; they don’t want to be alone when love is right there, staring them in the face.

But this is a panto, so we know the young lovers will find their happily-ever-after.

Seeing a queer love story set in a small Australian town end in joy, not disaster, feels like a celebration in itself, but the whole show is a party. Even its signal of impending doom (the classic Oz rock number Horror Movie by Skyhooks, riffed and repeated) is a delight, especially when played by The Musician, Hamed Sadeghi. The show confidently and winkingly embraces the silliness of its adopted form, staging a show-within-a-show (meanwhile Sadeghi, who provides appropriate underscoring and joins in on the big group numbers, is always aware of the audience).

Gay’s instincts for musical comedy have always been sharp, and she and Carroll make a good partnership: he has a taste for clarifying the laughter that comes from controlled chaos. Their production is scrappy and intentionally messy and largely well-judged. The laughs come thick and fast, and the hardest-hit targets are the most deserving: transphobia and queerphobia, white privilege and racism, gentrification and capitalism.

Michael Hankin’s sets and costumes are smart and designed with tongue lodged firmly in cheek (the decorative spoons hanging on a wooden map-of-Australia rack in the Scout Hall feels like a personal attack to this country-town-raised critic), and Jasmine Rizk’s lights earn laughs on their own as they push us deeper in Alison’s panto breakdown, which rightfully earned applause on opening night. Zara Stanton’s music direction takes delight in subverting Australian classic rock hits and making them something new, though the sound (design by Kellie-Anne Kimber) was muddled and muffled on opening night – this will likely be corrected within the season.

Every moment is a pleasure. There’s ribbon-dancing, Tina Arena, rock-eisteddfod-daggy levels of choreography (by Elle Evangelista), a couple of charming new songs by composer Eddie Perfect, meta jokes about Sydney theatre and the arts in general, a great recycling bin gag, water pistols aimed at the audience, a Bunnings sausage sizzle, and a laconic heartthrob you want to root for in Terakes.

It’s crafted with clever precision to be gloriously stupid. What an absolute treat. 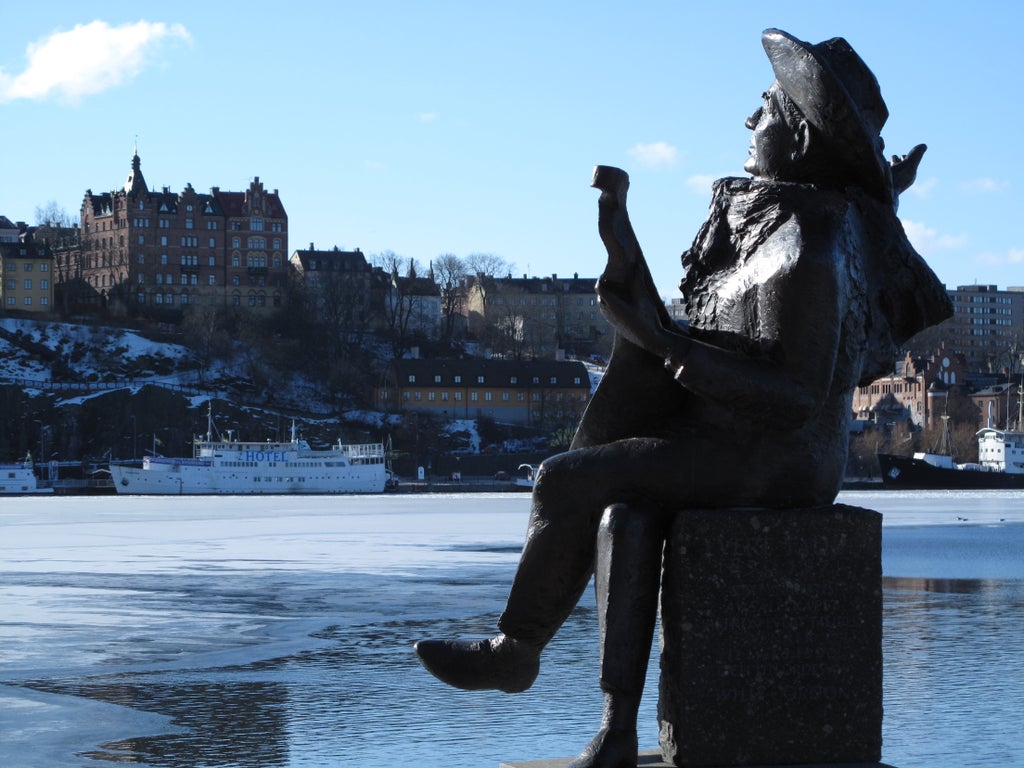 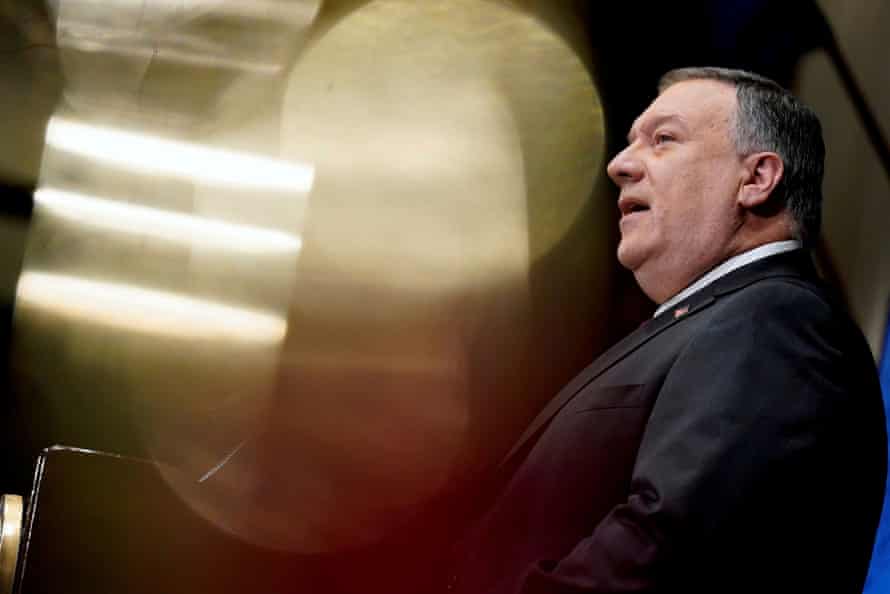