Huang Xueqin was only ever trying to make her world a better place. Over the years she has become well known as a bold Chinese feminist activist and journalist who has aided survivors of sexual assault and wrote detailed accounts of her experiences during the Hong Kong protests. In September, a day before Huang was due to travel to London to study at the University of Sussex, she and the labour activist Wang Jianbing vanished. They have not been heard from since and are believed to have been detained by the Chinese authorities.

This is a familiar fate for those deemed to have stepped out of line in China. It was the type of incident that was impossible not to think of, not to worry about, on 2 November when Peng Shuai’s name was methodically erased from the internet in China after she posted a lengthy message on her Weibo account detailing her relations with the former vice-premier Zhang Gaoli, who she accused of sexually assaulting her.

Within 20 minutes of its publication, her post was taken down and all words related to it were being censored. As worry grew on social media about her welfare, the WTA eventually released a statement commending Peng’s courage for speaking out and demanding an investigation into her alleged sexual assault. Wednesday’s events culminated in Chinese state media releasing an email that they claimed was sent by Peng, which clumsily denounced her long, emotional post. Steve Simon, the WTA’s chief executive, responded by saying that it “only raises my concerns as to her safety and whereabouts”.

If Peng’s silence on social media in the wake of her post was already worrying, the apparent response from the Chinese government is both disturbing and predictable. It is consistent with the way that Chinese media have previously published confessions forced from individuals detained by the government, and previous cases have even used identical phrasing such as “everything is fine” in an attempt to dampen discussion and criticism.

This situation is coloured by the fact that there is arguably no major global sport as embedded in China as the WTA. Since Li Na won the French Open in 2011, the entire landscape of women’s tennis has shifted and in 2019 China hosted more WTA events than any other country. The scale of Chinese investment is reflected in the enormous, hulking stadiums erected around the country and the huge prize money on offer.

The Chinese Communist party’s systematic human rights abuses, from the censorship and detainment of dissidents to the more recent detentions of Uyghurs in Xinjiang, have been clear throughout the WTA’s expansion into China and it has made aspects of modern women’s tennis extremely uncomfortable. There are few clearer examples of sportswashing than in 2019 when the Shenzhen Bay Sports Center was filled with paramilitary vehicles during military exercises aimed at intimidating protests in Hong Kong 20 miles away. Two months later, the same stadium was cleared and redecorated to host the WTA Finals. The event was hailed by the organisation for its contribution to the advancement of women’s tennis as winner Ashleigh Barty departed with a record $4.42m (£3.4m) prize money.

The growing unease about the lack of updates from Peng forced the WTA to either speak up for its player or fall in line and although it took 11 days to initially react to the censorship of Peng, the response has been strong. It was important that the WTA carried and amplified her allegations, and it did. As Simon rightfully questioned the pitiful email published by Chinese state media, he said publicly that he is prepared to step away from China.

But the reality is that in a world where governments are wary of China, the WTA is a tiny speck on the horizon. The amount of leverage that a small sporting organisation possesses is extremely limited. Simply demanding an investigation or even threatening to take its business elsewhere is unlikely to result in any palpable action by itself. What is essential is that the sport continues to make noise, to pressure all organisations they work with while the prominent players join the chorus.

One such organisation with far greater power and connections is the International Olympic Committee, which is due to hold the Winter Games in Beijing next year. The IOC’s ability to turn a blind eye and take money wherever it comes from is one of its defining characteristics and Beijing 2022 has already been subject to widespread criticism for its obliviousness to the Chinese government’s abuses of power while handing the CCP an enormous platform for the second time in 13 years. As Peng, a three-time Olympian, remains unaccounted for, its failure to fully echo the WTA’s forceful statements is unconscionable. The athletes themselves are aware: “Keep fighting Steve Simon,” wrote Nicolas Mahut, the former men’s doubles No 1, on Twitter, before turning his attention to the IOC’s president. “Thomas Bach, do you not feel involved?”

The priority remains the safety and welfare of Peng, which has only become more alarming and essential in light of the actions of the Chinese state media. But even if the WTA gets the outcome it is looking for and even if Peng is able to return to striking two-handed forehands and chasing her simple goal of being happy on the court, this must be a watershed moment in both how tennis and sport at large work. The WTA cannot in good conscience continue to work extensively in a country that denies its players basic human rights.

Travel Guides – ‘Very strong possibility’ that suspected Michigan school shooter had weapon with him when he met with school officials hours before the attack, prosecutor says 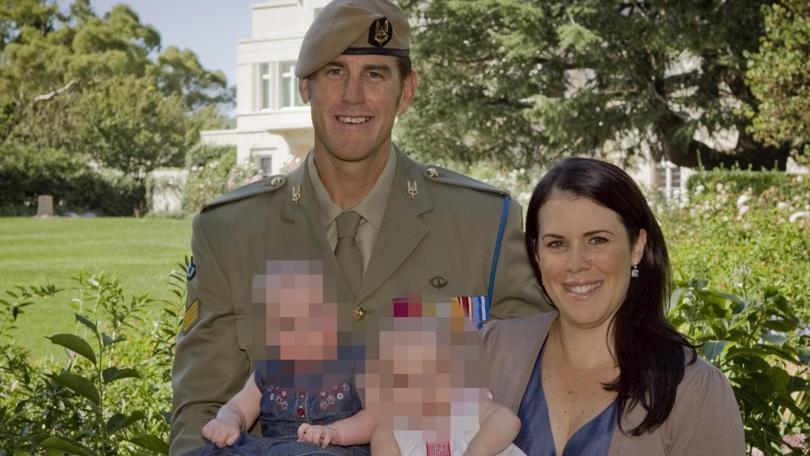 TravelGuides – Millions are at risk of starving to death — and just .36% of the world’s top billionaires’ net worth could help fix it, U.N. official says