Tamra Judge attacked her former “Real Housewives of Orange County” co-star Shannon Beador in an angry tweet after the latter Bravo star spoke about the dissolution of their friendship.

“STFU you victim-liar! Not engaging is ’no comment,’” Judge 54, wrote in response to comments made by Beador, 57, on Access Hollywood’s “Housewives Nightcap” digital segment.

Asked by hosts Emily Orozco and Lauren Herbert if she was hopeful that Judge and fellow ex-“Housewife” Vicki Gunvalson might make an appearance on the upcoming season of “RHOC,” Beador replied, “No.”

Gunvalson, 59, and Judge exited the reality show after 2019’s Season 14, while Beador has remained a full-time cast member since.

Following the double termination, the self-proclaimed “Tres Amigas” fell apart, with Gunvalson and Judge forming an alliance off-camera without Beador.

“[Tamra] was my best friend for six years,” Beador explained on “Housewives Nightcap.” “After she left the show, she’s been out there in the press quite often, saying things about me that are untrue. So, I’ve chosen to not engage and not address it.”

She added, “It’s over and over and it’s still happening. We’re almost at the two-year mark, so it’s sad … We did have a lot of fun. And so that’s what does make it suck.”

Among the things Judge has said about Beador in the press include calling the Real by Real Cuisine founder “ very aggressive” during a February interview on the “Everything Iconic with Danny Pellegrino” podcast.

“If she’s mad, she calls and screams and yells,” Judge claimed at the time. “So, that goes across the board to us or production or whoever.”

In a recent Instagram comment, Judge claimed that Beador stopped associating with her once she dropped her orange.

“All I’ve ever said is that she stopped talking to me shortly after I got let go (Vicki too) & how bad it hurt me when I needed her most,” she wrote. “I was always there for you. IF THE TRUTH HURTS SO BE IT! You s–t on me! That’s why you can’t keep friends.”

Judge continued, “I spent so many years talking you off a cliff all hours of the night! Protecting you, doing your dirty work, making [excuses] for you. Shame on me!” 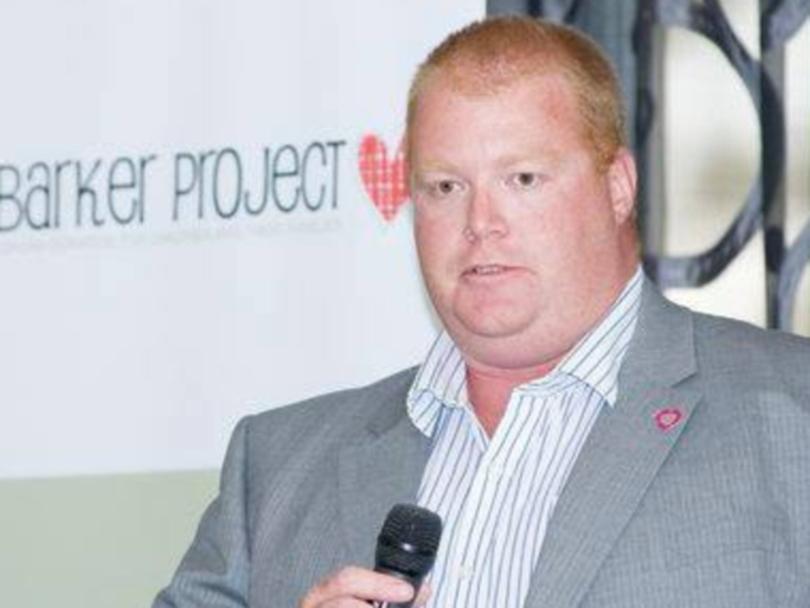 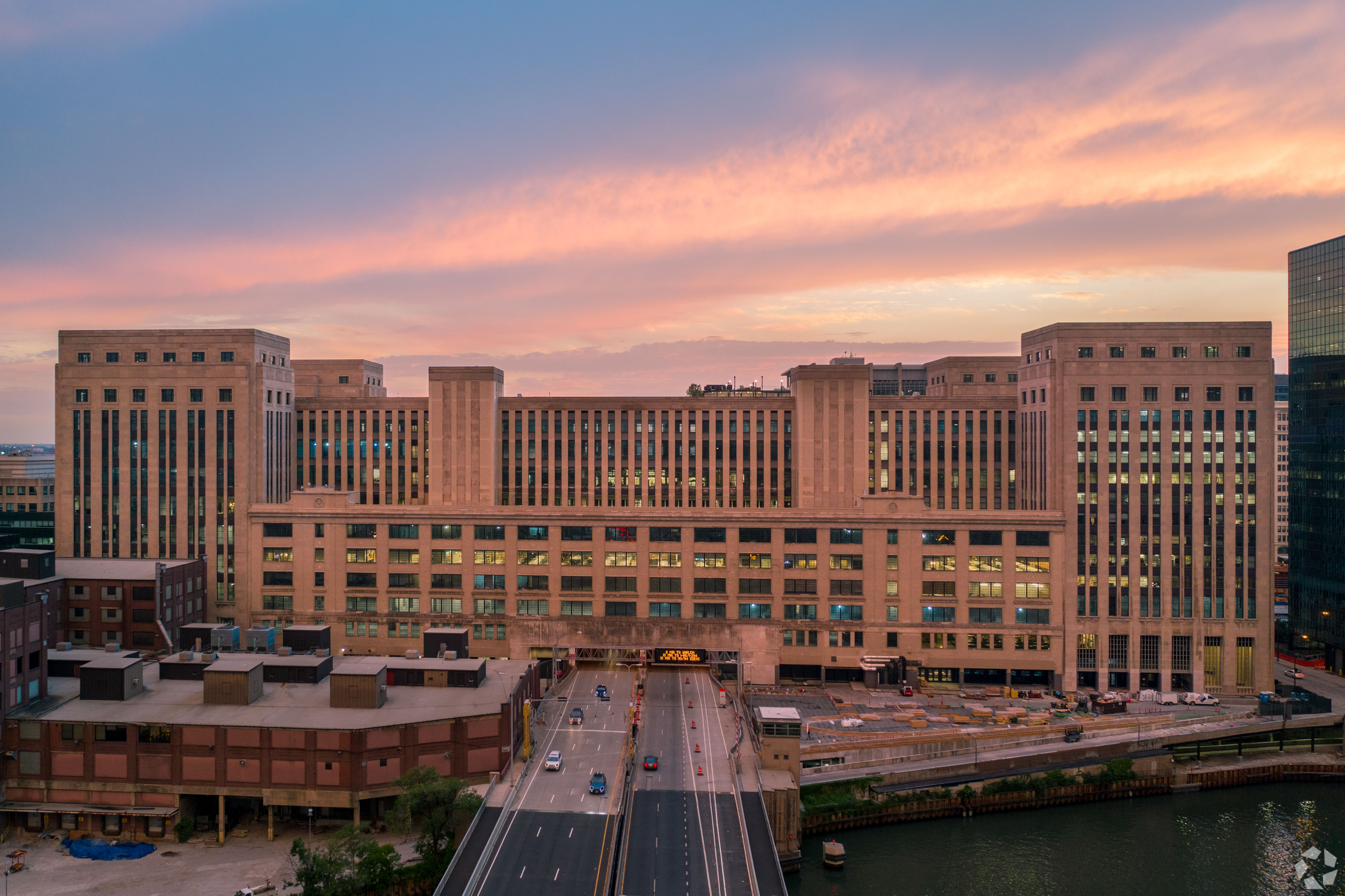 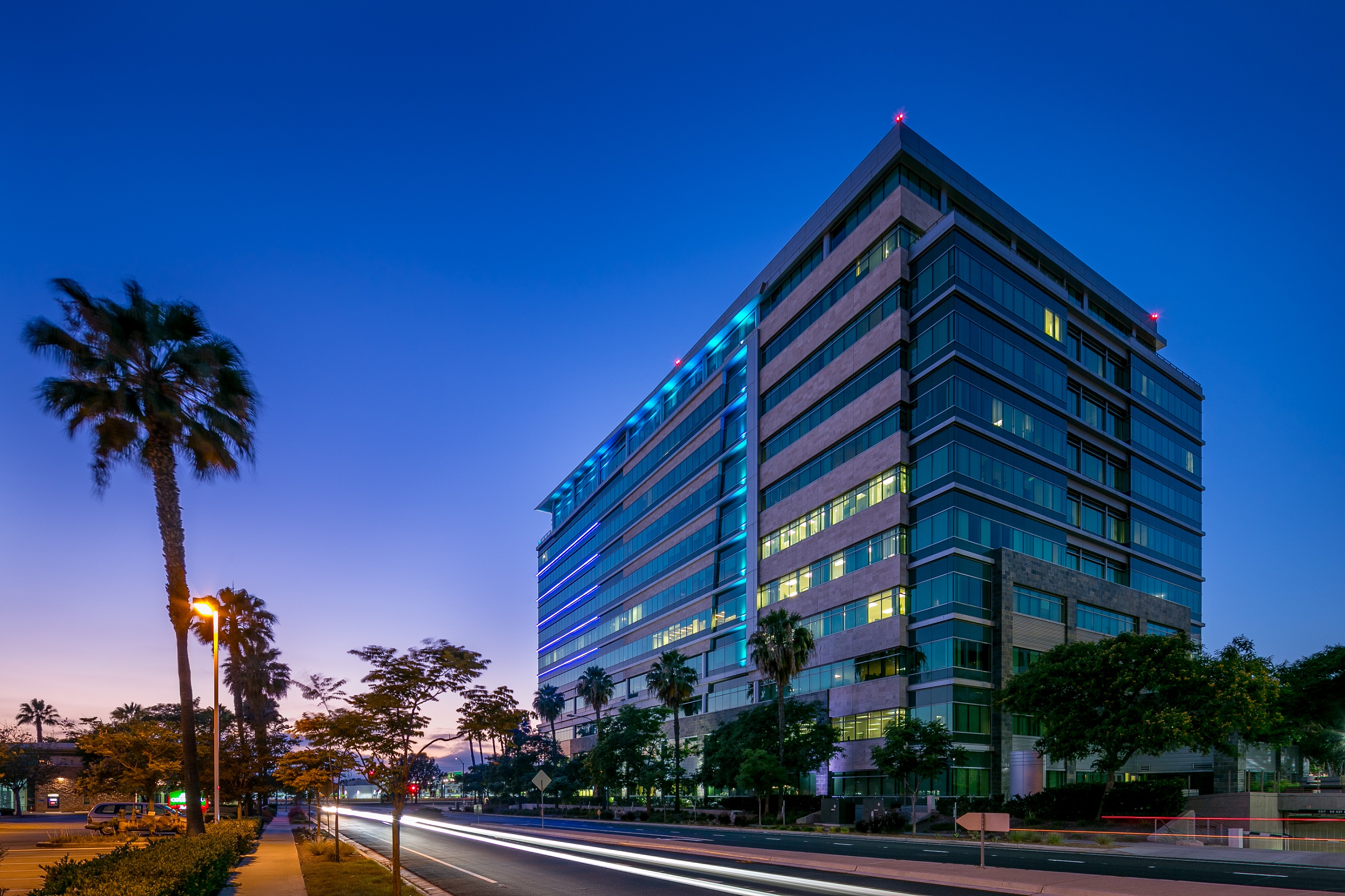