When Troy Cassar-Daley talks Tamworth country music festival, he talks about coming home. He says it’s family and it’s like getting a big hug being here.

So says Tamworth regional gallery director Bridget Guthrie, on what makes the annual festival so special. And yee-haa, January 2022 marks its 50th anniversary.

From 4 December through until 6 March, the gallery will present an exhibition celebrating half a century of the festival synonymous with Australian country music.

Appropriately, it’s called Take Me Home to Tamworth. Country music has given us some significant cultural touchstones, from A Pub With No Beer to They Took The Children Away. It’s quite a gamut. Dusty boots and double denim may be the cliche, but there’s a powerful and lasting attraction in lyrically acute observations about what makes us who we are.

The festival’s longevity owes a lot to Tamworth’s continuing place as a regional hub for old-school rural activities like actually growing food, castrating bull calves and volunteering with the RFS.

With Covid-19 restrictions mostly over and the state opening up, Guthrie says the exhibition will be a “joyous celebration of coming together again”.

Her gallery is a pivotal cultural institution for the north-west of NSW and beyond, sitting on Gamilaroi country midway between Sydney and the north coast on the inland route.

Its main exhibition space is one of regional Australia’s most majestic, at more than 300 square metres with a ceiling nearly five metres high. It will house a mix of artworks, social history and iconic objects, curated to reflect country music’s relationship with the city, the region and the wider cultural landscape.

As Guthrie puts it: “Country music is absolutely part of the region’s identity.”

“What brings these objects together are the narratives,” she says. “Whether it’s costume or memorabilia, it’s about that passion for country music that defines us here. It’s not just about individuals but the whole story.”

Indeed, zoom out and country music isn’t just about 10 days every January, either. As any music historian will tell you, the Tamworth festival has played an instrumental role in developing and sustaining a whole industry over its half century.

Tamworth has been, and still is, home to recording studios and record labels, specialty radio programs, and archivist-minded collectors and photographers. It has inspired generations of musicians and singers, not least being Keith Urban, who first played Tamworth as a teenager.

The exhibition will be a showcase for the gallery’s own significant collection of themed acquisitions. Among them are photographs by Anne Zahalka and Judith Ahern, a homage to country music legends in 3D by artist-musicians the Strutt Sisters, and a superb portrait of the legendary performer Chad Morgan by Peter Hudson.

“We’ve been collecting solidly for 25 years,” says Guthrie. “But particularly in the last 12 years we’ve focused on the country music festival as a major collection area.”

It’s been a long association – from 1995 to 2000 the gallery presented It’s a Guitar Shaped World in conjunction with the festival, exhibitions that first featured many of the idiosyncratic guitar-shaped artworks now on show.

Last year the historically important collection of the Country Music Hall of fame was brought under the aegis of Tamworth regional council – which also operates the gallery – and Take Me Home to Tamworth includes key pieces from that trove.

Historical items in the exhibition will include stage costumes of country music legends Smoky Dawson, Jimmy Little and Tex Morton as well as posters, memorabilia and photographs.

Items have also been sourced from private collections and from the National Portrait Gallery in Canberra.

Gamilaroi man Warwick Keen is one of three artists commissioned to create new work for the show (Anita Johnson and Glenn Barkley are the others). His connection to the festival runs deep.

Keen lived in Tamworth, teaching Aboriginal cultural art at Tafe, and formed a co-operative – along with non-Aboriginal people – to run an exhibition during the festival. They had eight exhibitions from 2000 to 2008, in a gallery they called Gamilarart.

“Jimmy Little opened it in 2000 and played for an hour-and-a-half. We broke down quite a few barriers, increased cross-cultural awareness in the middle of country music festival week,” said Keen.

“That’s what Aboriginal people are about. People in the gallery, hanging out, talking … in a way the art was the icing on the cake. It empowered us, that experience of communal community attitude.”

The participation of Keen and Gamilaroi musician Roger (Streets of Tamworth) Knox and cultural leader Uncle Len Waters – who will open the exhibition – acknowledges the ongoing Indigenous contribution to Australian country music.

Their storytelling gives the genre an Australian signature, despite obvious American influences, and an Indigenous place on stage and radio – sometimes even the mainstream – denied in most contexts except sport.

Indigenous performers Chad Morgan and Troy Cassar-Daley are among musicians featured both in the exhibition and on January’s festival bill. Between them their careers span all 50 years of the festival.

What of the next 50 years? If living in a regional or rural area engenders a greater sense of place and belonging than suburban living does, then galleries and museums in those places are crucial matrixes, venues for coming together and thinking and talking about what it means to be “from here”.

Instilling local pride and rebuilding community confidence are two critical post-Covid, post-drought and post-bushfire tasks that the arts sector is incredibly well suited to give a leg-up to.

Take Me Home to Tamworth looks like an ideal template for regional galleries aiming to build local resilience and have a good time doing it. 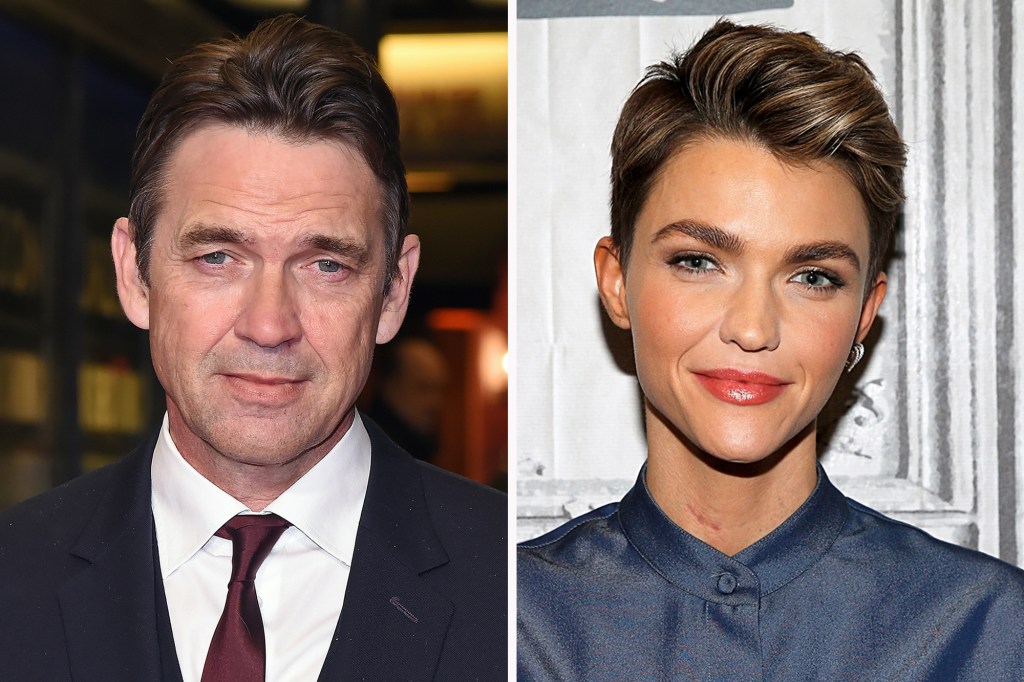 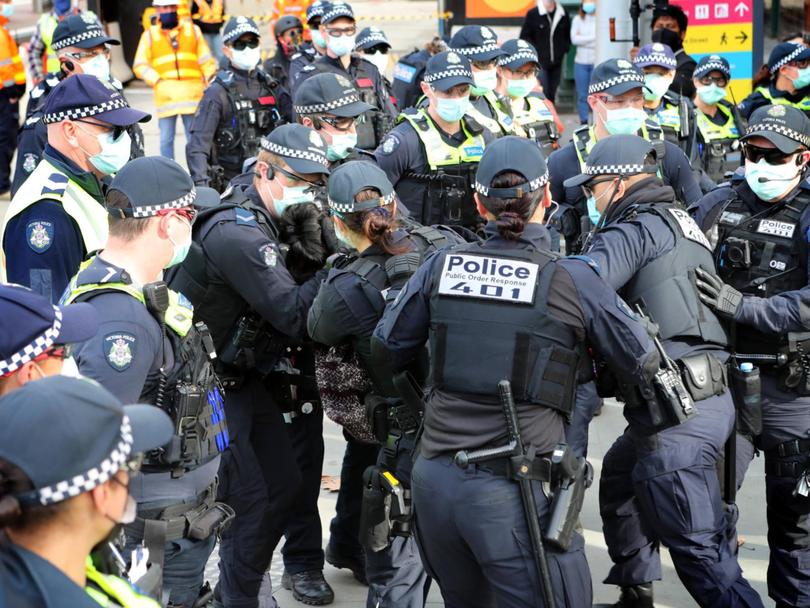 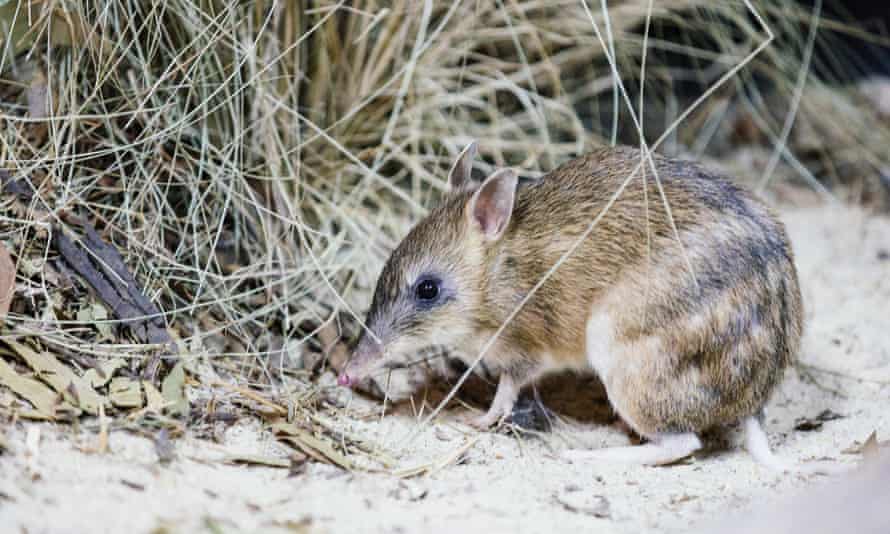