“General Hospital” star Steve Burton reportedly has been axed from the long-running soap opera after he refused to work with the show’s COVID-19 vaccine mandate.

Burton, 51, posted a video on Instagram Tuesday to address his departure.

“I know there’s been a lot of rumors and speculations about me and ‘General Hospital’ and I wanted you to hear it from me personally,” the actor said in the nearly two-minute clip. “Unfortunately, ‘General Hospital’ has let me go because of the vaccine mandate.”

The former “The Young and the Restless” actor then alleged that he asked for medical and religious exemptions to the mandate. However, the production reportedly denied both. “Which, you know, hurts,” he continued. “But this is also about personal freedom to me.

“I’ll always be grateful for my time on ‘General Hospital.’ I love it there, I grew up there. I believe that when one door closes, multiple doors open … so I am excited to see what the future brings. And maybe one day, if these mandates are lifted, I can return and can finish my career as Jason Morgan,” Burton added, referring to the character he played on the show.

He has portrayed Jason since 1991 on the ABC drama. Despite the character being killed off in 2012, he began appearing as Jason again starting in 2017. Burton’s time on “General Hospital” scored him a Daytime Emmy Award in 1998.

The father of three shot his last episode on Oct. 27 and he said he’s unsure when the ep will air.

In August, Burton revealed he caught the coronavirus when he and his costar Bradford Anderson canceled a few performance dates. The pair perform as the comedy and musical duo Stone Cold and The Jackal.

Burton is not the only “General Hospital” star to be hitting the headlines as of late. Ingo Rademacher, who played Jasper “Jax” Jacks, was fired earlier this month after he allegedly reposted anti-transgender comments on social media. The 50-year-old was criticized by his castmates, including trans star Cassandra James, who hit back at him, tweeting, “I am aware of a transphobic post shared by a fellow ‘General Hospital” actor.

“Shame on you. You have some serious unlearning and education to do. I feel deeply disappointed that such a public display of ignorance could come from our GH family. Misgendering trans folks is violence and if you come for one of us, you come for all of us,” she continued.

James added, “The cis world doesn’t get to decide which of us is valuable. I am so proud of the fans for always holding us to a high standard, for calling out transphobia and violence.”

Shortly after his comments surfaced, Rademacher apologized, saying, “Cassandra, I apologize to you sincerely. I think you’re an absolute talent and you’re very beautiful as well. I don’t think a transphobic man would say that. I think you’re absolutely gorgeous, I really do.”

Rademacher also reportedly is against the vaccine mandates and expressed his thoughts on social media on Nov. 7. “I will stand with you to fight for medical freedom. #medicalfreedom #nomandates #woke #awakening #coersionisnotconsent,” he wrote. 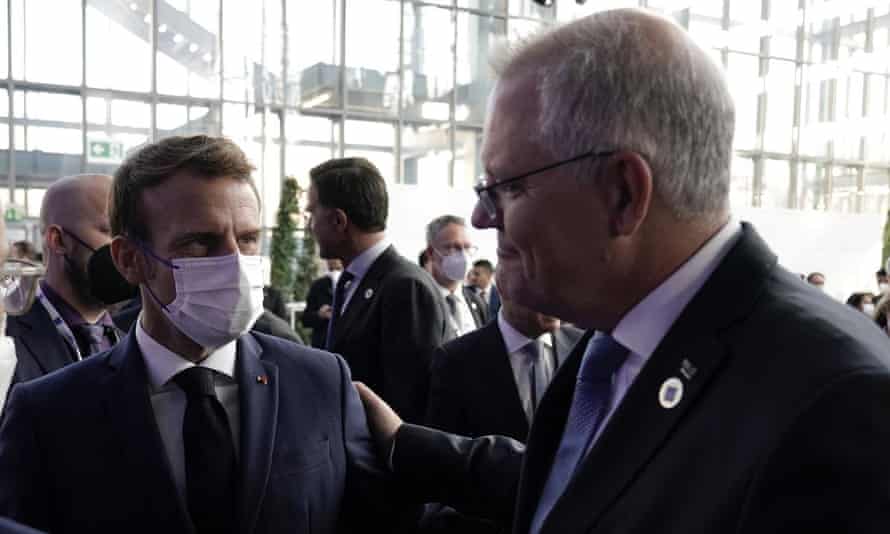 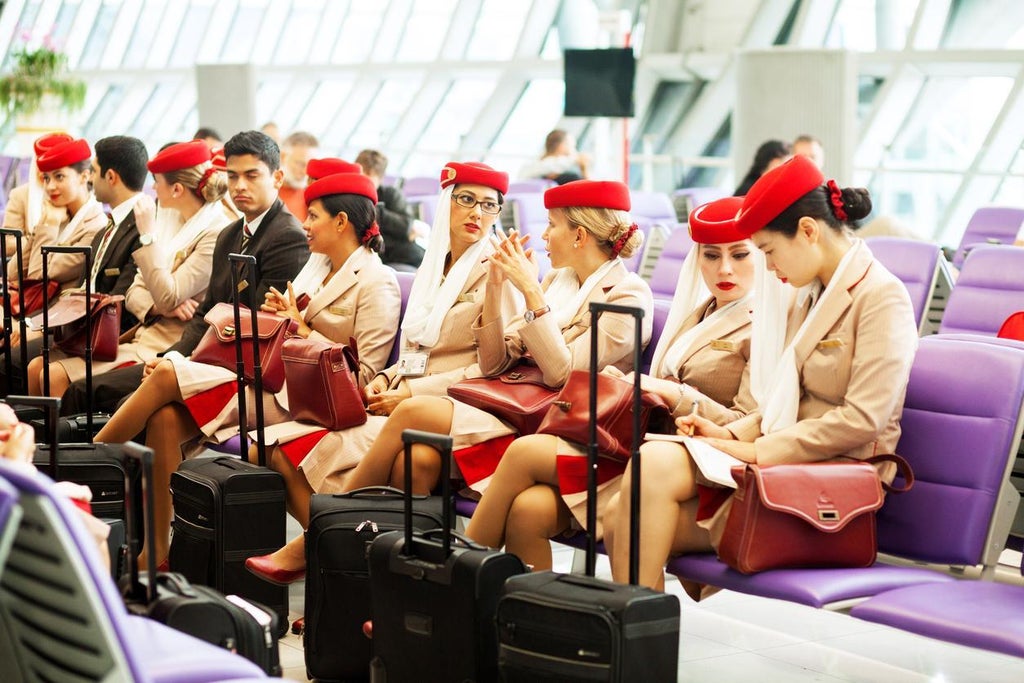 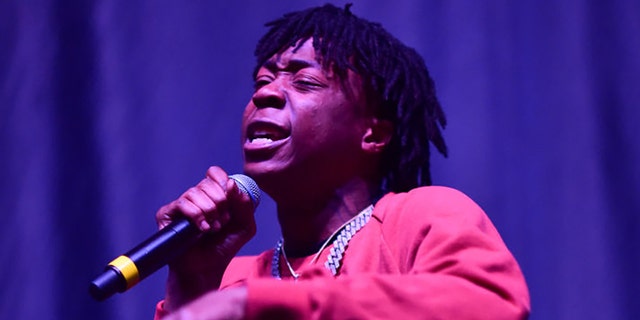 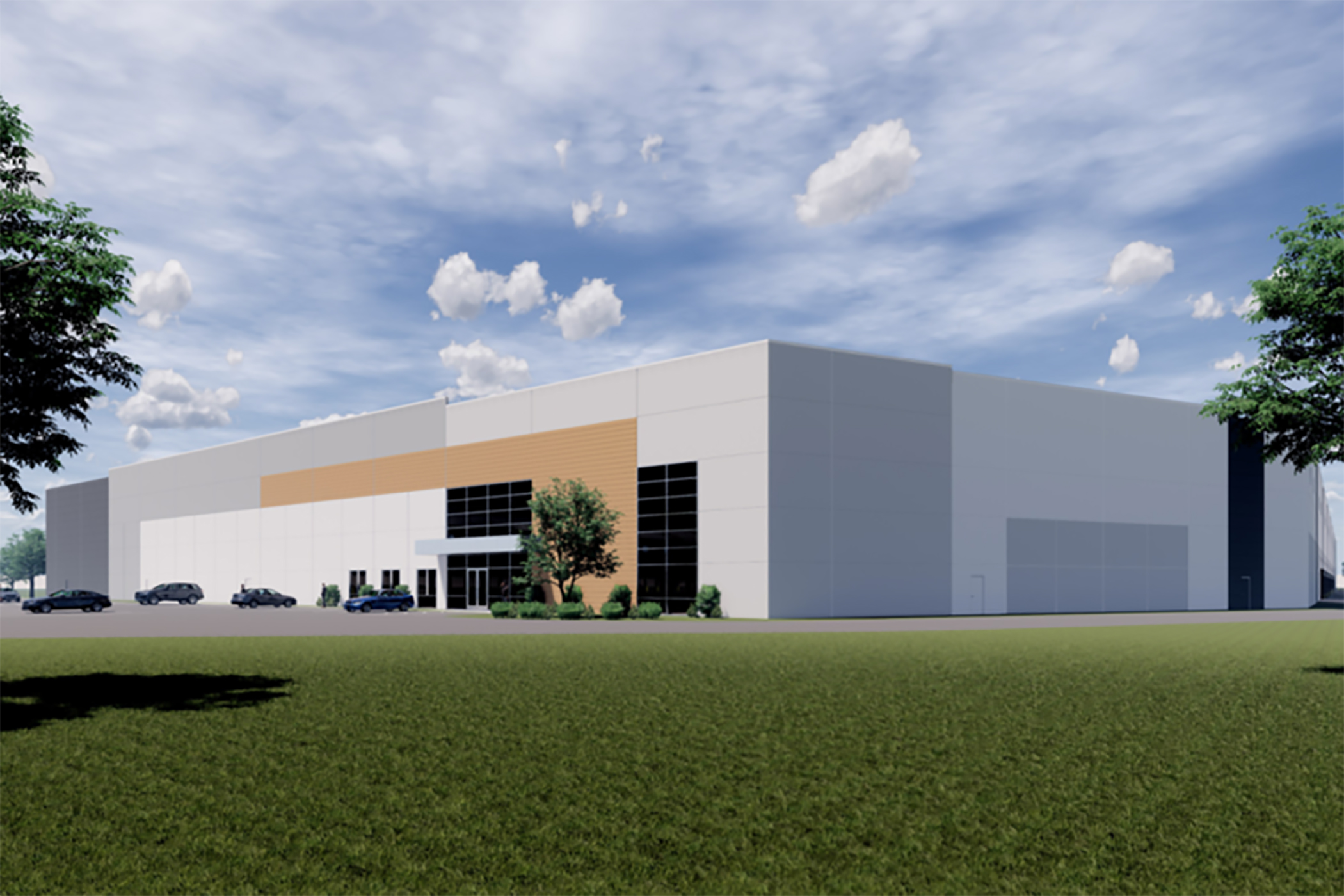