Steve Burton is the latest General Hospital cast member to exit the show over its COVID vaccine mandate.

A day after Ingo Rademacher departed after refusing to comply with the requirement, Burton — who has been on the ABC soap opera even longer, since 1992, and is a fan favorite — confirmed he’s out for the same reason.

“I know there’s been a lot of rumors and speculation about me and General Hospital, and I wanted you to hear it from me personally,” Burton, 51, said Tuesday in an Instagram video. “Unfortunately, General Hospital has let me go, because of the vaccine mandate.”

He said he did apply for medical and religious exemptions, but “both of those were denied.” However, he said, “This is also about personal freedom to me. I don’t think anybody should lose their livelihood over this.”

The two-time Daytime Emmy winner said he will “always be grateful for my time at General Hospital. I love it there, I grew up there.” He is hopefully though that as “one door closes, multiple doors open. … I am excited to see what the future brings.”

He ended by saying, “Maybe one day, if these mandates are lifted, I can return and finish my career as Jason Morgan. That would be an honor. If not, I’m going to take this amazing experience, move forward and be forever grateful.”

Burton filmed his last episode on Oct. 27 — and he said he’s not sure when it will air.

Burton, who had COVID over the summer, joined the cast 29 years ago as Jason Quartermaine. His character got a major revamp along the line after suffering a brain injury and became Jason Morgan. Burton wasn’t on the show the entire time, doing a multi-year stint on The Young and the Restless from 2013 to 2017.

On Monday’s episode of the show, Rademacher’s Jasper “Jax” Jacks bade farewell to Port Charles. The backstory was that Rademacher very loudly opposed the show’s requirement (ABC owner Disney has mandated vaccines for all its productions) that cast and crew be vaccinated — and the vaccine in general.

Show vet Nancy Lee Grahn has publicly expressed worry about sharing scenes with “unmasked, unvaccinated actors.” She was the one to confirm that Rademacher had been shown the door over it.

There have been rumblings that additional members of the show have also refused to get vaccinated. Time will tell if that’s the case. 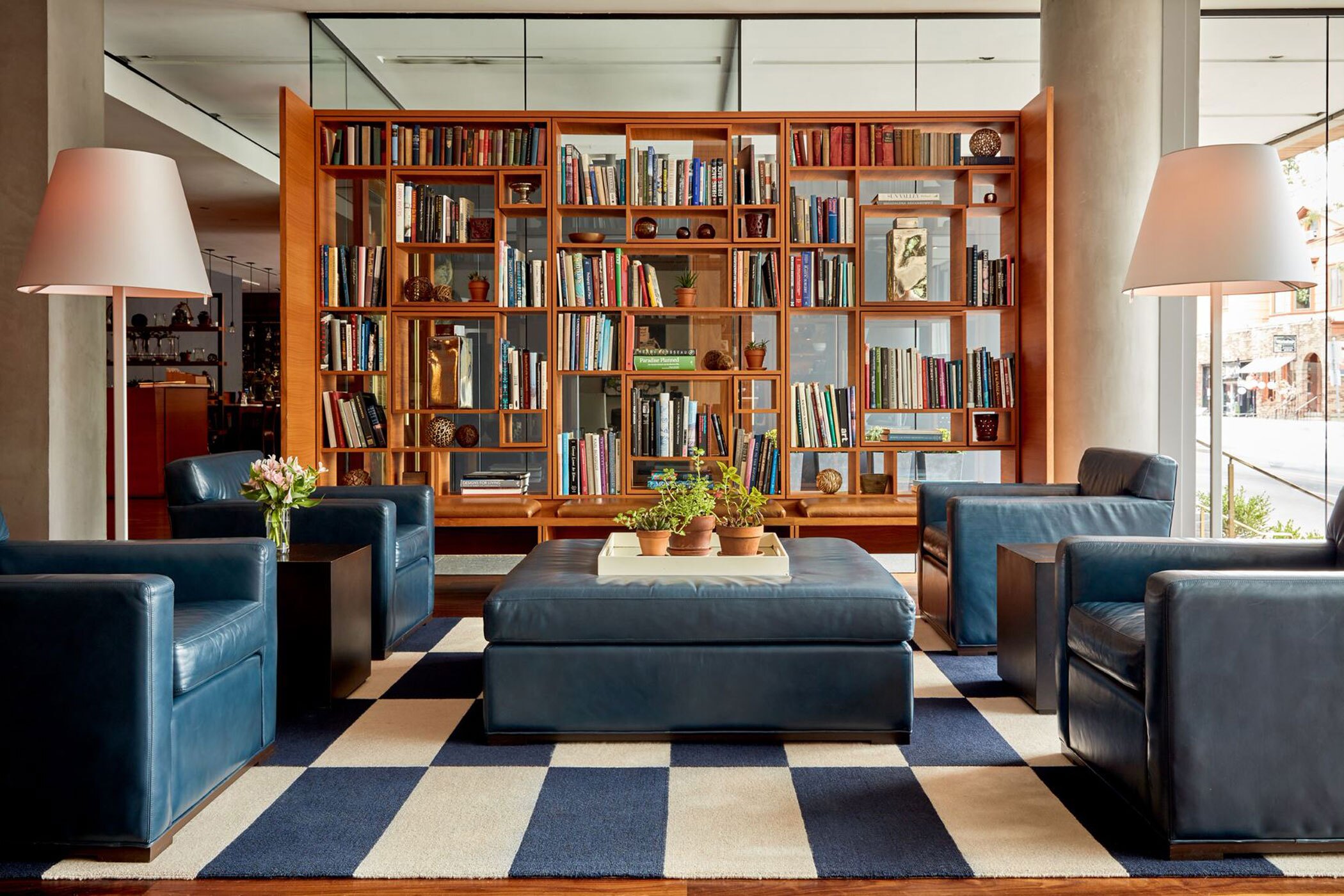 “Work from Waves” because work from home is too mainstream 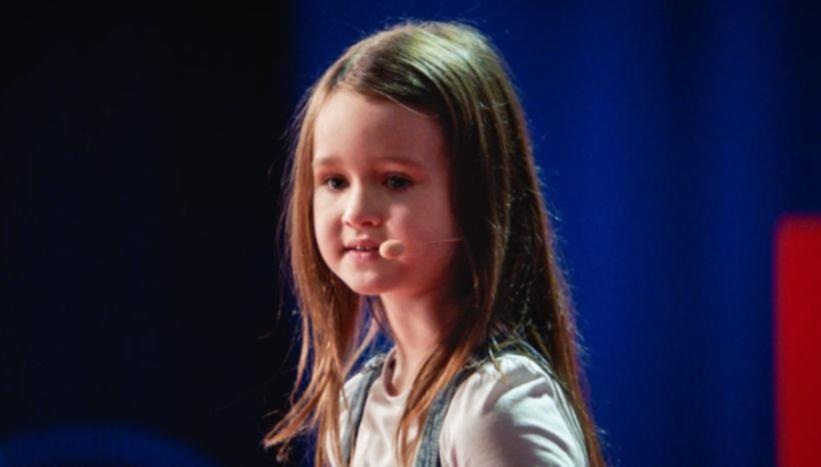