As Stephen Page prepares to make 2022 his final year as artistic director of Bangarra Dance Theatre after 30 years as its leader, the spirits of treasured kindred and kind are coming to the fore in the 56-year-old’s epic final production.

In a lunch break during rehearsals in Sydney, Page says his late older brother, the long-time Bangarra composer David Page, who died suddenly in 2016, would have loved being part of his concluding work for the company.

“David would be really mad at me,” Page jokes, “because he’d be ‘Woah’, you know, ‘About fucking time, we’re doing our story … we’re having [our] language, it’s all connecting us closer to Dad’s country.’”

Page’s most personal work to date, for which 17 dancers, four musicians and five actors will share the stage, makes flesh the ancestral figure of Wudjang – played by elder Bangarra performer Elma Kris – longing for her uncovered bones to be buried the proper way.

Wudjang: Not the Past uses a Mibinyah variety of Yugambeh in poetry and song, the language of the custodians of south-east Queensland and north-east New South Wales, for whom Wudjang means mother, but also the spirit, fight and resilience of the mother figure.

The language belonged to Page’s late father, Roy, a Munaldjali man of the Yugambeh nation, who would take his children on to country at Beaudesert in the Gold Coast hinterland, where he would speak of lore and spirits.

The show is not the Page brothers’ story – that was told in Wayne Blair and Nel Minchin’s documentary Firestarter – but it has an essence of the family’s cultural knowledge, being a series of “nine vignette story circles” combining Bangarra’s fusion of traditional-contemporary dance with live music and song.

Page co-wrote the English passages of the text with the playwright Alana Valentine. On stage, metal mining excavation machinery representing western poison will be suspended over a huge rock, demonstrating that Indigenous trauma is ever-present – but the show also holds the promise of reconnecting mob with language and culture.

During the long preparation for the production, delayed by Covid-19, Page consulted his sister, Donna, the family’s keeper of language. He also listened to a recording Donna kept in which, shortly before their father died, Roy shared his language with David.

Roy and Doreen Page had 12 surviving kids together, born in the 1950s and 60s and raised in the working-class Brisbane suburb of Mount Gravatt. “Dad was on his last days and feeling safe to speak his language. He came from a generation where that was forbidden.”

In 2023 Stephen Page will “pass the baton” to Frances Rings, who steps up to become Bangarra’s artistic director after Wudjang: Not the Past completes its performances at Sydney and Adelaide festivals and in Hobart, and the company’s previous work SandSong is taken to the Kimberley of Western Australia, after being reprised mid-year in Sydney, Melbourne and Bendigo. The company’s 2012 show Terrain will also have a 1oth anniversary tour of Sydney, Canberra and Brisbane.

Page had Rings’ elevation in mind when she was made the company’s artistic associate in 2018, although Rings herself says she never assumed the succession was a given. The handover “just feels right”, Page says.

Rings joined Bangarra as a performer in 1993, two years after Page took the company’s helm. The pair had trained together as dancers in Sydney, their taste for embedding cultural and political messaging in their respective works seeded partly by Indigenous protests surrounding Australia’s 1988 bicentenary.

“We all come from this college, we all connect, Fran and I are like brother and sister,” Page said in a previous interview with Guardian Australia, when the pair were co-choreographing SandSong. “Fran is way more disciplined in structure than I am.”

Rings laughs with recognition now at Page’s comparison of their styles. “Over the years we’ve come to … reconcile and celebrate each other’s differences. He was my first mentor, and really supported my journey as a creative and a choreographer, even before I saw it in myself.”

Page says Rings became part of his family: “We’ve been there for each other, to cry with and cry on and to be with and share.” He lost his younger brother, the charismatic Bangarra dancer Russell Page, to suicide in 2002, aged 34, then five years ago suffered the death of David, his extroverted musician brother and a comic performer, the family declining to name the cause.

“After David died, God, I was not the same for, like, three years … The only thing that kept me going was the fact that I had a resource like [this job], that allowed me to stumble and fall and grieve,” Page says.

“Fran was there for that. She had to watch from a distance, and that really upset her, to watch me fall and stand up and be in denial.”

The latter is widely regarded as one of Page’s finest works, striking an indelible image as Beau Dean Riley Smith – playing the Indigenous warrior – is walled in on stage by the British colonisers who kidnapped him and later showed him off in London. Bennelong was Bangarra’s first full-length production after David’s death.

“David’s passing focused all of our thoughts towards what we do as artists,” Nash says.

“One of David’s legacies is that show, too. You look at Wudjang, that’s the next step. What’s this form of storytelling? It’s ceremony, it’s not opera. It’s this scale, it’s big, and it belongs to us as Aboriginal and Torres Strait Islander people.”

Nash says Stephen Page has been “fearless”, embracing stories that need to be told, creating “magic” by “believing in the moment finding itself” and giving space to the company’s creators, creating leaders in the process.

“His generation, when you look at the mid-80s to 90s, coming together in Sydney, he took the opportunity and created this amazing company that is able to traverse boundaries and share the most important messages around all the things we need to happen in this country, political and social.

“He always talks about art being medicine … He’s never going to be a politician, but there’s always politics in the art.”

The former Sydney festival director Wesley Enoch – the first Indigenous Australian appointed to the role – says: “What Stephen Page has done at Bangarra opened almost all the doors for us to walk through easily. You wouldn’t get my career, or maybe even Wayne Blair’s career.

“Stephen opened up everyone’s imagination to the possibility of an Indigenous voice that was not a museum culture, that was alive and vibrant, and he was able to help non-Indigenous Australia take an imaginative leap to see that.”

Beyond Bangarra, Page, now a grandfather, would like to make film and television with his son, the actor Hunter Page-Lochard, who starred alongside Aaron Pedersen and Bangarra members in Page’s 2015 feature directorial debut, Spear.

“Hunter’s waiting for me to walk out of this door, he’s kidnapped me already, and he’s got a production company he’s set up for me to fall into.”

What will Page’s role be there? “I’ll just assist anything he wants. So he’ll be my boss.

“It’s funny, we’ve written a lot of projects together, we’ve submitted a few film ideas. Agencies have called me already, I don’t know how this [news of his Bangarra departure] got out. I’ve never had an agent in my life …

“I’m actually petrified, thinking: who the fuck’s going to employ a 56-year-old in this day and age?” 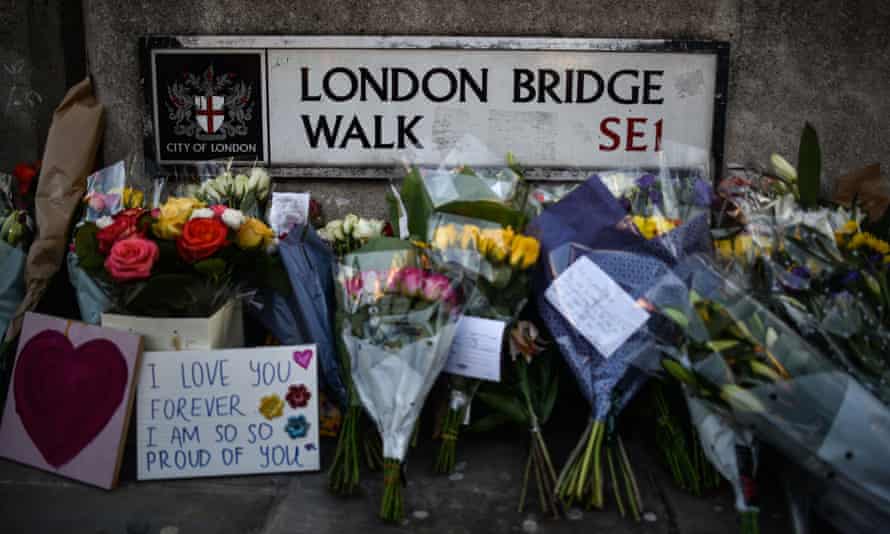 TravelGuides – Author Preti Taneja on realising she had taught the Fishmongers’ Hall attacker: ‘We were all unsafe’ | London Bridge terror attack 2019 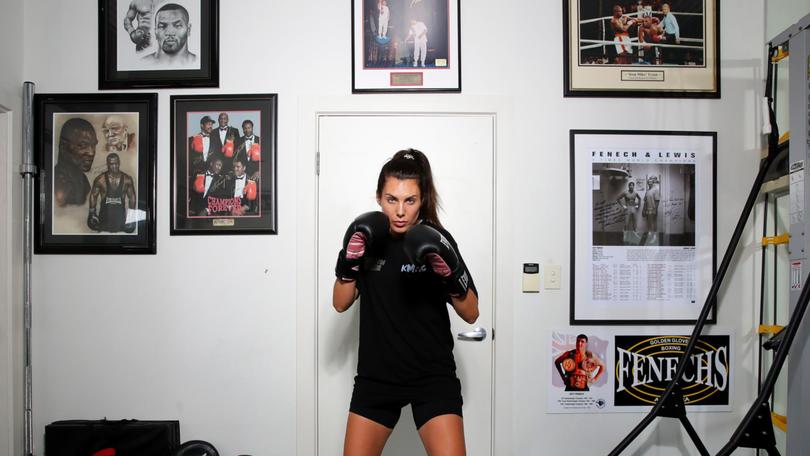 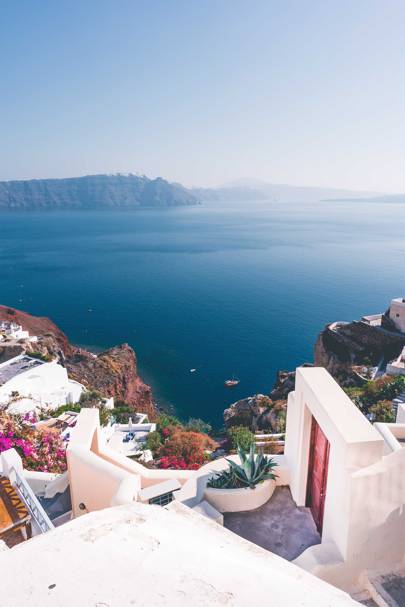 How soon can I travel after having both Covid vaccines?