SpaceX has been awarded three more commercial crew flights to the International Space Station (ISS) by NASA, the agency reported.

It comes after delays in the certification of Boeing’s Starliner spacecraft. NASA envisaged alternating missions between SpaceX and Boeing — and still plans to do so. However, Boeing has faced technical issues, which set them behind schedule.

“NASA’s assessment is that the SpaceX crew transportation system is the only one certified to meet NASA’s safety requirements to transport crew to the space station,” the agency said in a press release.

Kathy Lueders, associate administrator at NASA, added: “It’s critical we begin to secure additional flights to the space station now so we are ready as these missions are needed to maintain a US presence on station.”

According to the agency, Boeing experienced an “oxidizer isolation valve issue,” which was discovered before a planned uncrewed Orbital Flight Test mission to the ISS in August. The test flight is critical to show NASA that the company’s Starliner spaceship can safely carry people.

Insider’s Morgan McFall-Johnsen reported that Boeing may not fly astronauts for NASA until 2023, due to the delays.

Around the same time, Insider’s Kate Duffy reported that SpaceX bagged another $9.4 million contract with NASA to develop moon-lander designs. The contracts are part of NASA’s Artemis program, which aims to send astronauts back to the moon by 2024. 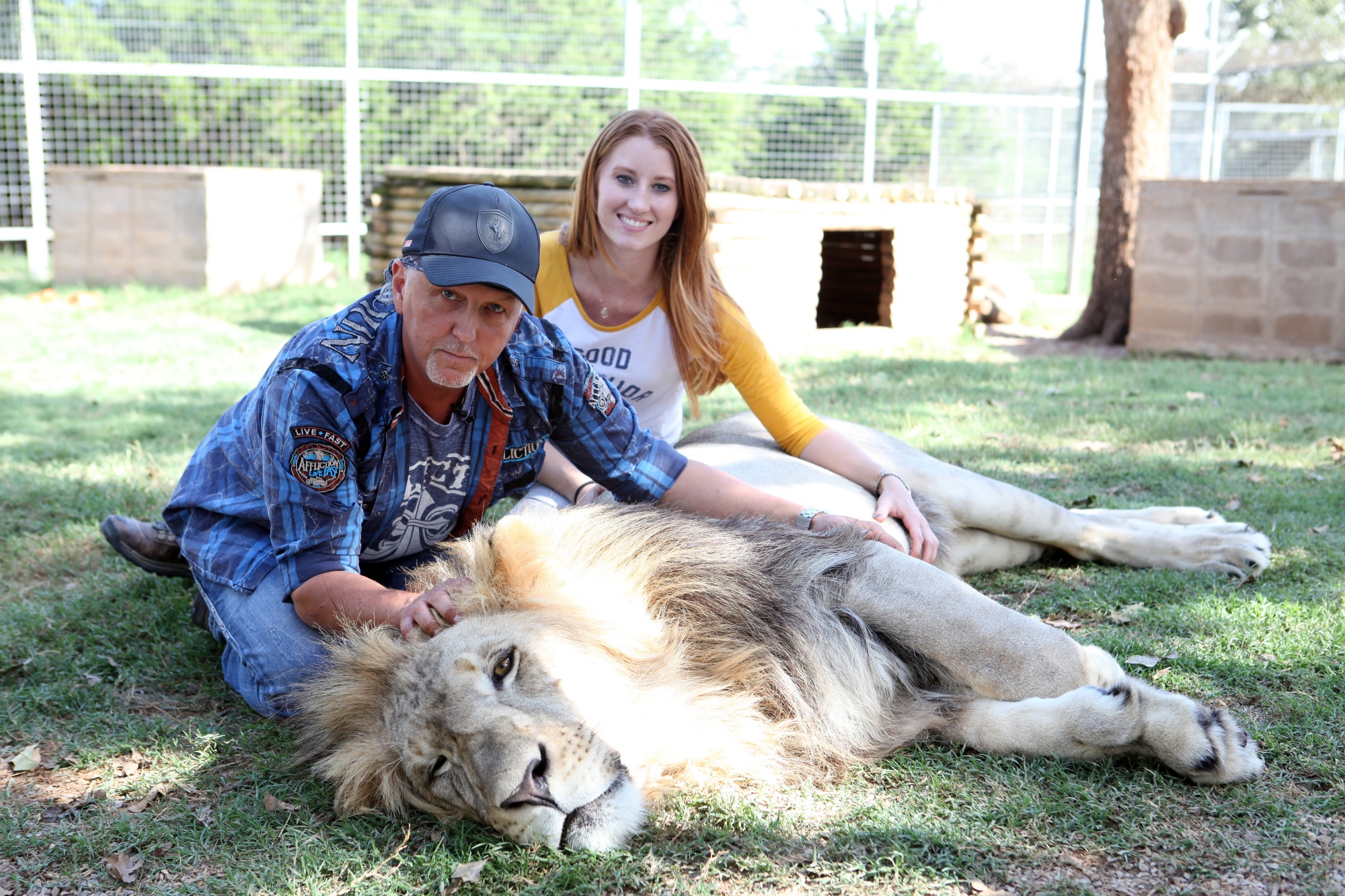 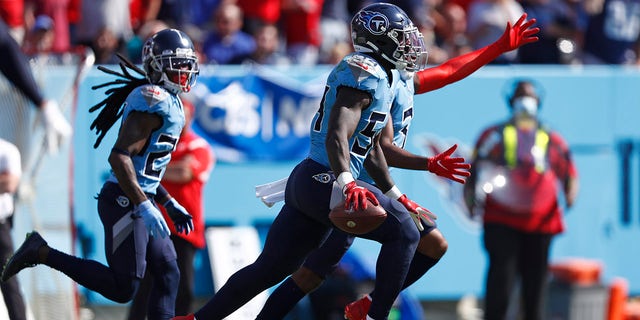