After outrage in the United States over a Russian anti-satellite test that created a cloud of space debris, the International Space Station crew was told Thursday flight controllers were planning a debris avoidance maneuver early Friday to steer clear of a bit of U.S. space junk.

Flight controllers at the Johnson Space Center in Houston asked the astronauts to close shutters in the multi-window cupola compartment, the U.S. Destiny lab module and the Japanese Experiment module before going to bed for the night as a protective measure. No other precautions were required.

“The reason for this is because we’re planning for a retrograde (debris avoidance maneuver) at 7:58 (2:58 a.m. EST) tomorrow morning,” mission control radioed Thursday afternoon. “We just don’t want you all to wake up in the middle of the night to close them. So I think doing it tonight before everyone’s asleep is probably best.”

The Heavens Above website posted a chart showing the intersecting orbits and predicting the station and the debris from a U.S. rocket named Pegasus, in the absence of an avoidance maneuver, would pass within 800 feet of each other around 5:33 a.m. EST.

A NASA blog post late Thursday said the agency was working with its international partners “to prepare for a possible debris avoidance maneuver … if needed. The Expedition 66 crew aboard the station is not in any additional danger.”

The threat of space debris has been a hot topic in recent weeks after Russia hit a retired electronic intelligence satellite with an anti-satellite weapon on November 14. The impact created a cloud of high-speed shrapnel-like debris that poses a threat to other spacecraft, including the space station.

A spacewalk originally planned for Tuesday was delayed to Thursday because of concern about possibly threatening debris, but it’s not known whether the debris in question was related to the Russian ASAT test.

In any case, the Russian demonstration was roundly criticized in the U.S. and was discussed at the first White House Space Council meeting, chaired by Vice President Kamala Harris, on Wednesday.

“We’ve seen significant amounts of hazardous debris created that can threaten and could still threaten the lives of those space travelers who are in low Earth orbit,” said Kathleen Hicks, deputy Secretary of Defense. “And that risk will continue for years.

“Such a display of deliberate disregard for safety, stability, security and sustainability in space is one that is to be condemned, and underscores the urgency of acting in defense of developing shared norms and having long-term sustainability of outer space.”

The Russians say the threat from the ASAT test was minimal and posted a tweet Wednesday calling attention to the Pegasus debris.

U.S. Space Command tracks thousands of pieces of space junk the size of a softball and larger and notifies NASA and commercial satellite operators when computers predict a close encounter. Countless fragments too small to track are also in low-Earth orbit, all of them moving at nearly 5 miles per second.

With enough warning, the space station’s Russian thrusters can be used to move the lab out of the path of larger objects. Otherwise, the astronauts can take shelter in their Earth-return spacecraft until they get the all clear, but that was not required for the Pegasus debris. 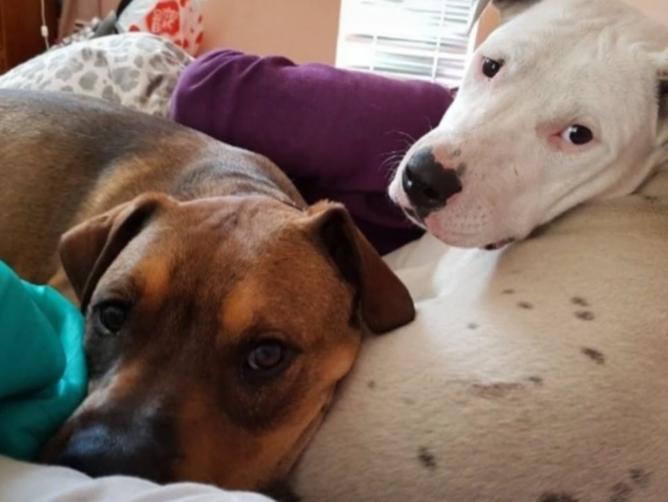 Baldivis schoolboy viciously mauled by two dogs near his home 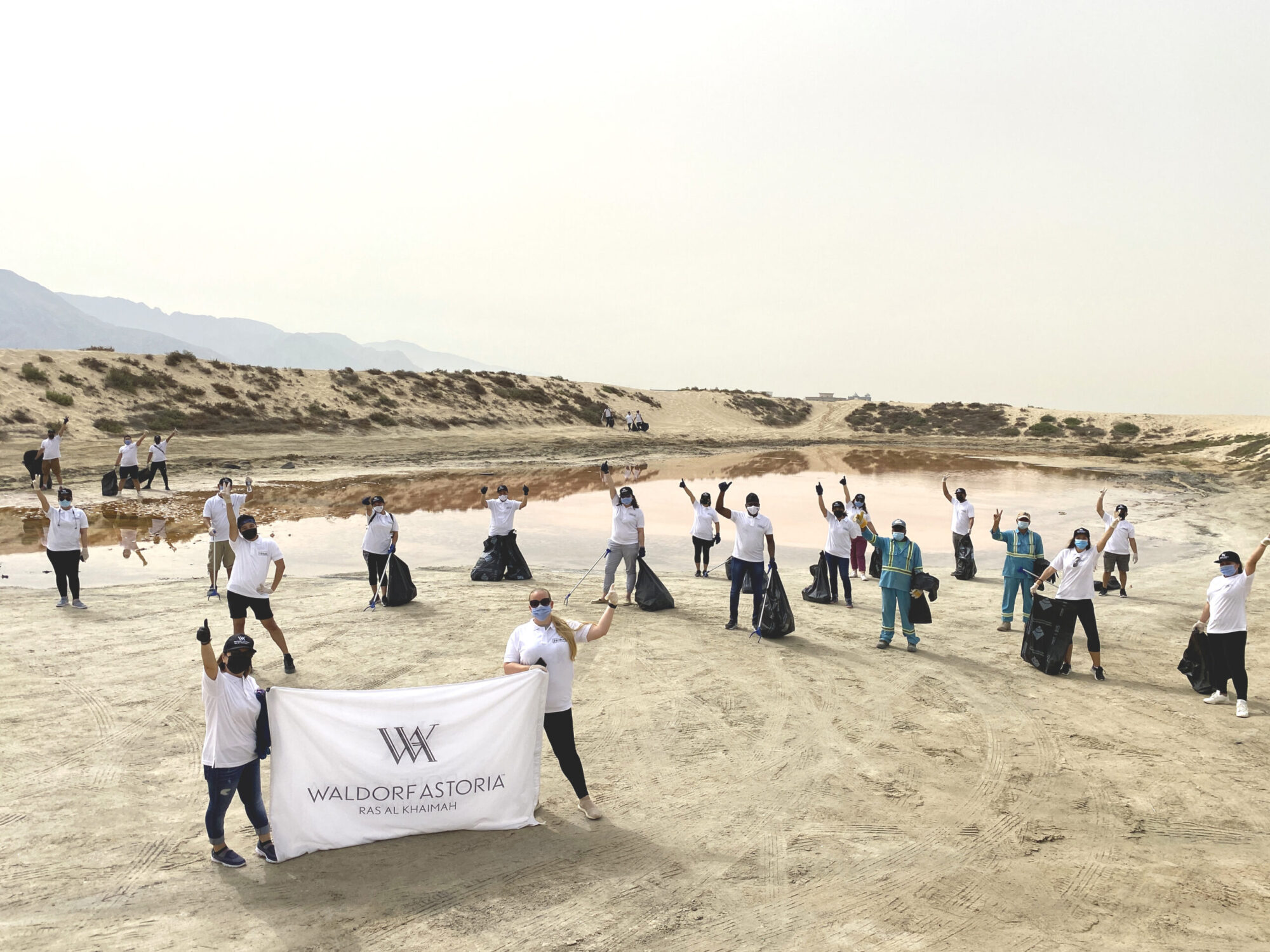