Solomon Islands prime minister Manasseh Sogavare has blamed foreign interference over his government’s decision to switch alliances from Taiwan to Beijing for anti-government protests, arson and looting that have ravaged the capital Honiara in recent days.

However, critics have also blamed the unrest on complaints of a lack of government services and accountability, corruption and foreign workers taking local job. In 2019, Sogavare also angered many, particularly leaders of Solomon Islands’ most populous province, Malaita, when he cut the country’s diplomatic ties with Taiwan.

Late on Thursday, a plane carrying Australian police, military personnel and diplomats arrived in Honiara, where they will help local police efforts to restore order after a second day of violent anti-government protests. Australia is to deploy more than 100 police and defence force personnel to support “riot control” and security at critical infrastructure.

Sogavare said on Friday he stood by his government’s decision to embrace Beijing, which he described as the “only issue” in the violence, which was “unfortunately influenced and encouraged by other powers”.

External pressures were a “very big … influence. I don’t want to name names. We’ll leave it there,” Sogavare said. “I’m not going to bow down to anyone. We are intact, the government’s intact and we’re going to defend democracy,” he added.

Australian foreign minister Marise Payne did not agree that other countries had stirred up the unrest. “We have not indicated that at all,” Payne said. “We’ve been very clear. Our view is we don’t want to see violence. We would very much hope for a return to stability,” she added.

Local journalist Gina Kekea said the foreign policy switch to Beijing with little public consultation was one of a mix of issues that led to the protests. There were also complaints that foreign companies were not providing local jobs.

“Chinese businesses and [other] Asian businesses … seem to have most of the work, especially when it comes to extracting resources, which people feel strongly about,” Kekea told Australian broadcaster the ABC.

Protesters had been replaced by looters and scavengers on Friday in Honiara’s hard-hit Chinatown, Kekea said. “It’s been two days, two whole days of looting and protesting and rioting and Honiara is just a small city,” Kekea said. “So I think that there’s nothing much left for them to loot and spoil now.”

Australian prime minister Scott Morrison on Thursday committed troops, police and diplomats to help local police restore order and protect critical infrastructure. Australia would not assist in the protection of the national parliament and the executive buildings, in a sign that Australia was not taking political sides.

Some observers argue Australia intervened quickly to avoid Chinese security forces moving in to restore order. But Morrison said Sogavare had asked for help because he trusted Australia.

“The Solomon Islands reached out to us first … as family because they trust us and we’ve worked hard for that trust in the Pacific,” Morrison said. “That is our region and we’re standing up to secure our region with our partners, our friends, our family and allies.”

Sogavare requested assistance from Australia under a bilateral security treaty that has existed since 2017, when Australian peacekeepers last left Solomon Islands.

Australia led an international police and military force called the Regional Assistance Mission to Solomon Islands that restored peace in the country after bloody ethnic violence from 2003 until 2017.

“We believe that under the leadership of Prime Minister Sogavare, the Solomon Islands government can restore social order and stability as soon as possible,” Chinese Foreign Ministry spokesperson Zhao Lijian said on Thursday.

He said that economic and other cooperation since the establishment of diplomatic relations has benefited both sides. “Any attempts to undermine the normal development of China-Solomon relations are futile,” he said.

Australian defence minister Peter Dutton said a plane carrying 23 federal police officers and several diplomats flew from Canberra to Honiara late on Thursday. Up to 50 more police as well 43 defence force personnel with a navy patrol boat were scheduled to arrive on Friday.

The Australian force would also be equipped to “provide a medical response,” Dutton said.“It’s certainly a dangerous situation on the ground. We’ve seen the rioting that’s taken place, the arson and the general disorder that’s there at the moment as well,” he added. “So there’s a lot of work for the police to do on the ground.”

Sogavare declared a lockdown on Wednesday after about 1,000 people gathered in protest in Honiara, demanding his resignation over a host of domestic issues.

The protesters breached the national parliament building and burned the thatched roof of a nearby building, the government said. They also set fire to a police station and other buildings.

Sogavare ordered the capital locked down from 7pm on Wednesday to 7pm on Friday after saying he had “witnessed another sad and unfortunate event aimed at bringing a democratically elected government down”.

Local media reported that many of the protesters were from Malaita, whose premier, Daniel Suidani, has been at odds with Sogavare, whom he accuses of being too close to Beijing.

Suidani said he was not responsible for the violence in Honiara, but told the Solomon Star News that he agreed with the calls for Sogavare to resign. 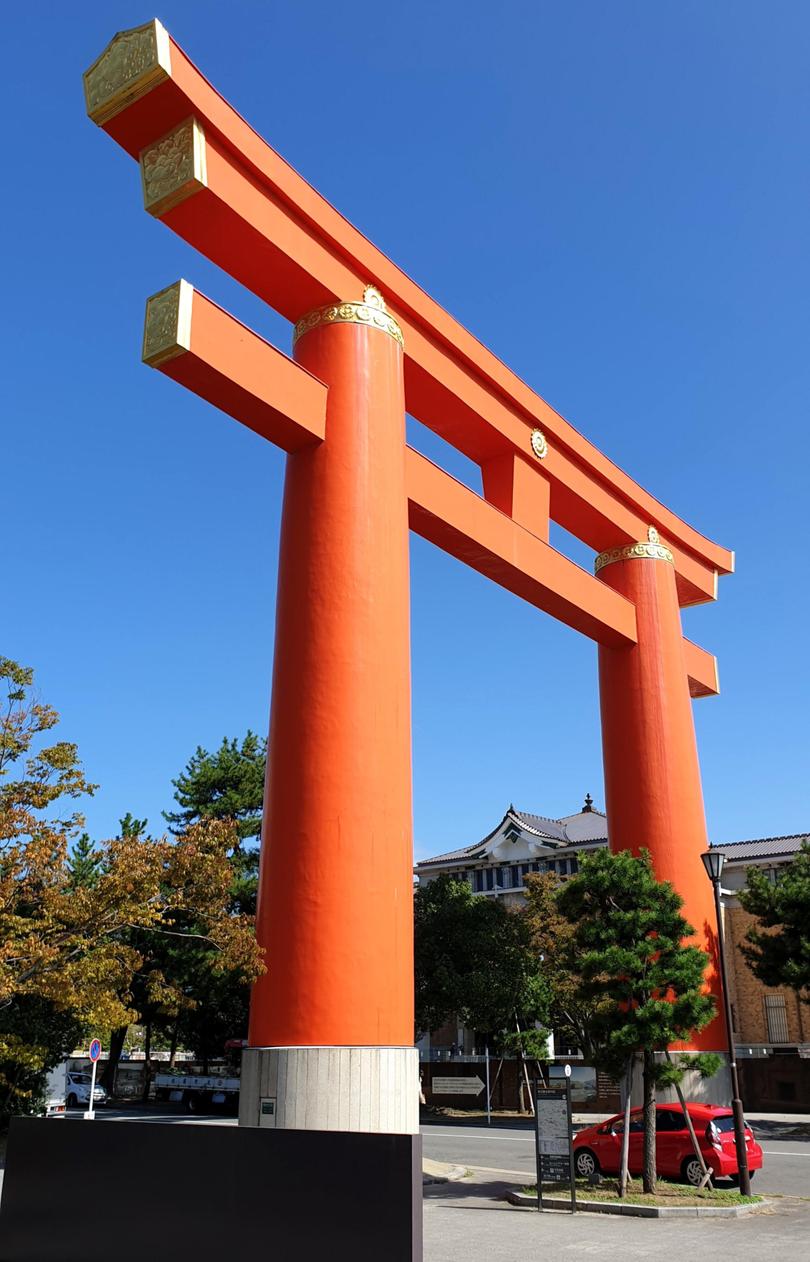 In the market for art 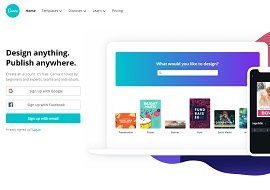 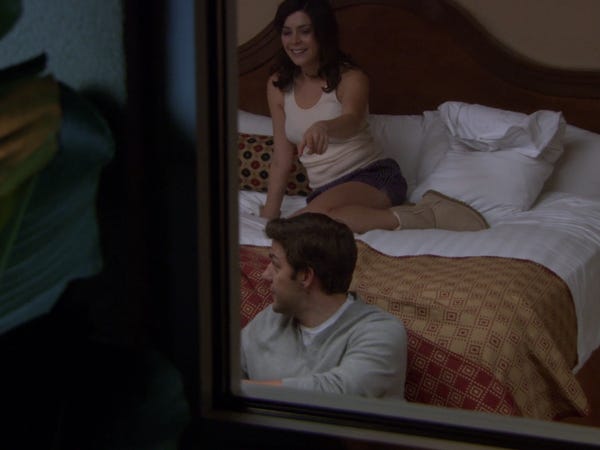