It’s not many fourth-graders who can impress the Wolf of Wall Street.

But Jordan Belfort — the trader-turned-felon who inspired the Scorsese film — snapped up a painting this week by 10-year-old painter Andres Valencia. So did “Modern Family” star Sofia Vergara. Channing Tatum and artist Shepard Fairey also stopped by Andres’ booth at Art Miami after hearing about the prodigy.

And he already knows how to play the celebrity game: “I’m so happy [Vergara] bought my piece,” Andres told The Post.

While most fourth-graders are finishing up their homework and playing Fortnite, Andres — who has been painting since he was 4 — has become the sensation of Miami Art Week, which includes events like Art Basel.

“I’ve been in the art world for nearly 30 years, and I’ve never witnessed someone this young so talented,” Nick Korniloff, Art Miami’s executive director, told The Post. “The art world’s responsibility is to find the next great artists, and we’ve done that with Andres. He’s gone global in 36 hours.”

In fact, the San Diego native sold his entire collection of 17 paintings in three days. His family is not disclosing prices paid by Belfort or Vergara, but Andres’ work ranges from $5,000 to $20,000.

His parents, Lupe — a federal criminal lawyer — and Elsa, a jewelry maker, says that Andres is an old soul who reveres artists like Picasso, Modigliani, Dali, George Condo and Basquiat. (The latter was the inspiration for “King and Queen,” the 29-by-41-inch acrylic purchased by Belfort.) He listens to Jimi Hendrix, The Beatles, Freddie Mercury and Michael Jackson while he’s painting, often until 11 at night.

He’s also incredibly prodigious, creating every day. “I paint in little pieces,” Andres said. “I work on it for an hour or two. Then I go do something else. I come back to it the next day and keep adding more.”

But he’s also still a kid who collects GI Joe figures and plays with his friends after school. In fact, he was 20 minutes late for his Post interview because his mom took him to a toy store in between interviews.

The Valencias explained that they saw Andres’ talent very early on and nurtured it by buying him paint, brushes and canvases. Lupe added that the boy cleans up all his messy spills and paint-splattered clothes.

His first exhibition was in Soho last month at Chase Contemporary.

Konfniloff invited him to Art Miami, and they are together supporting the Perry J Cohen Foundation which honors the memory of Korniloff’s son, who was lost at sea during a boating mishap in 2015. Proceeds from the sales will go to the foundation to support teenage entrepreneurship, the arts and boating safety education.

Although Andres’ art is already sold out, it will be on display through the last day of Art Miami, Sun. Dec. 5. As the youngest artist to ever show at Art Miami, he’s surprisingly savvy about the business of it all: “I’m so happy to sell my paintings. I’m not emotionally attached because I know I can always make another one.” 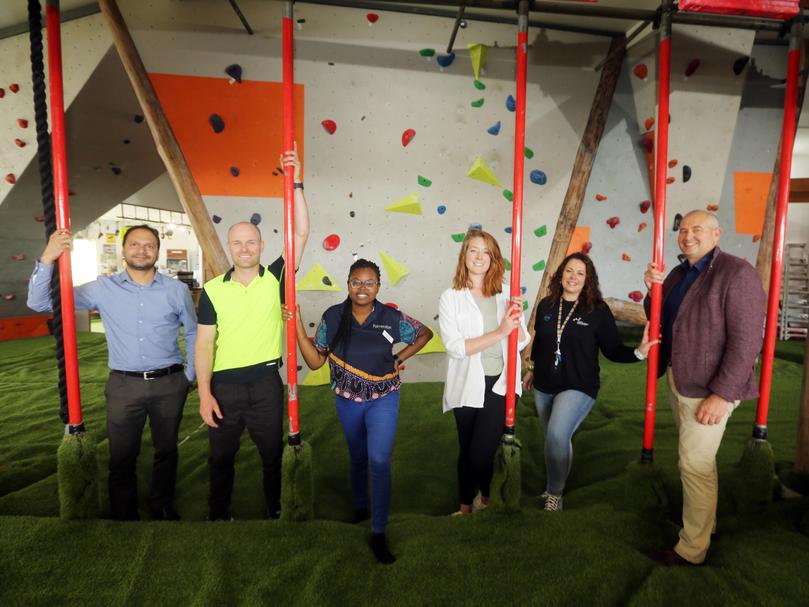 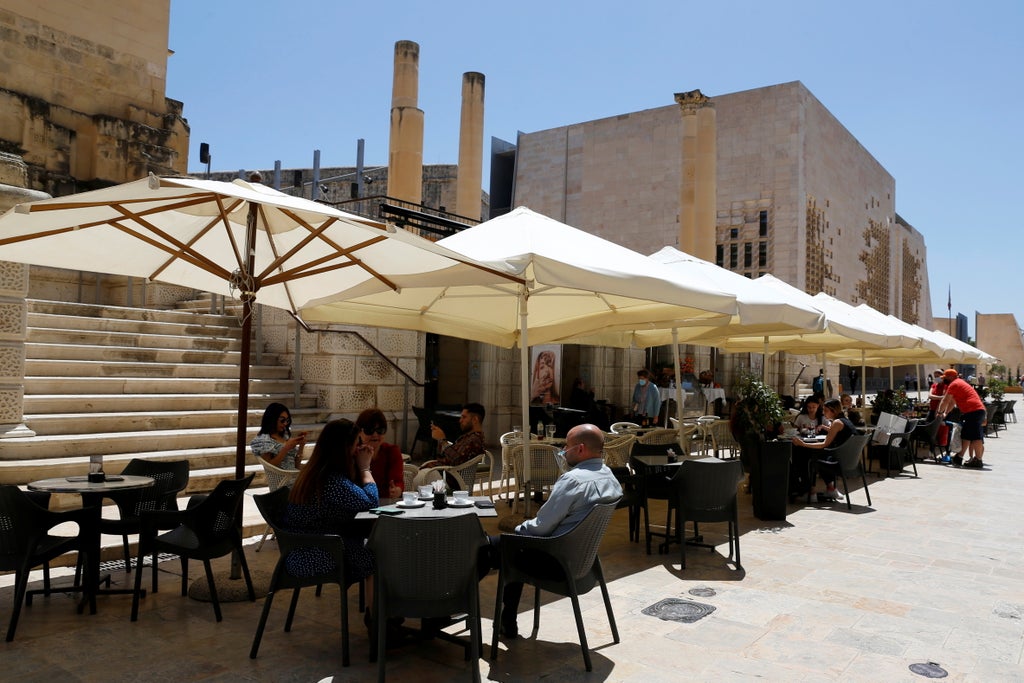 Malta to impose quarantine on all unvaccinated UK travellers