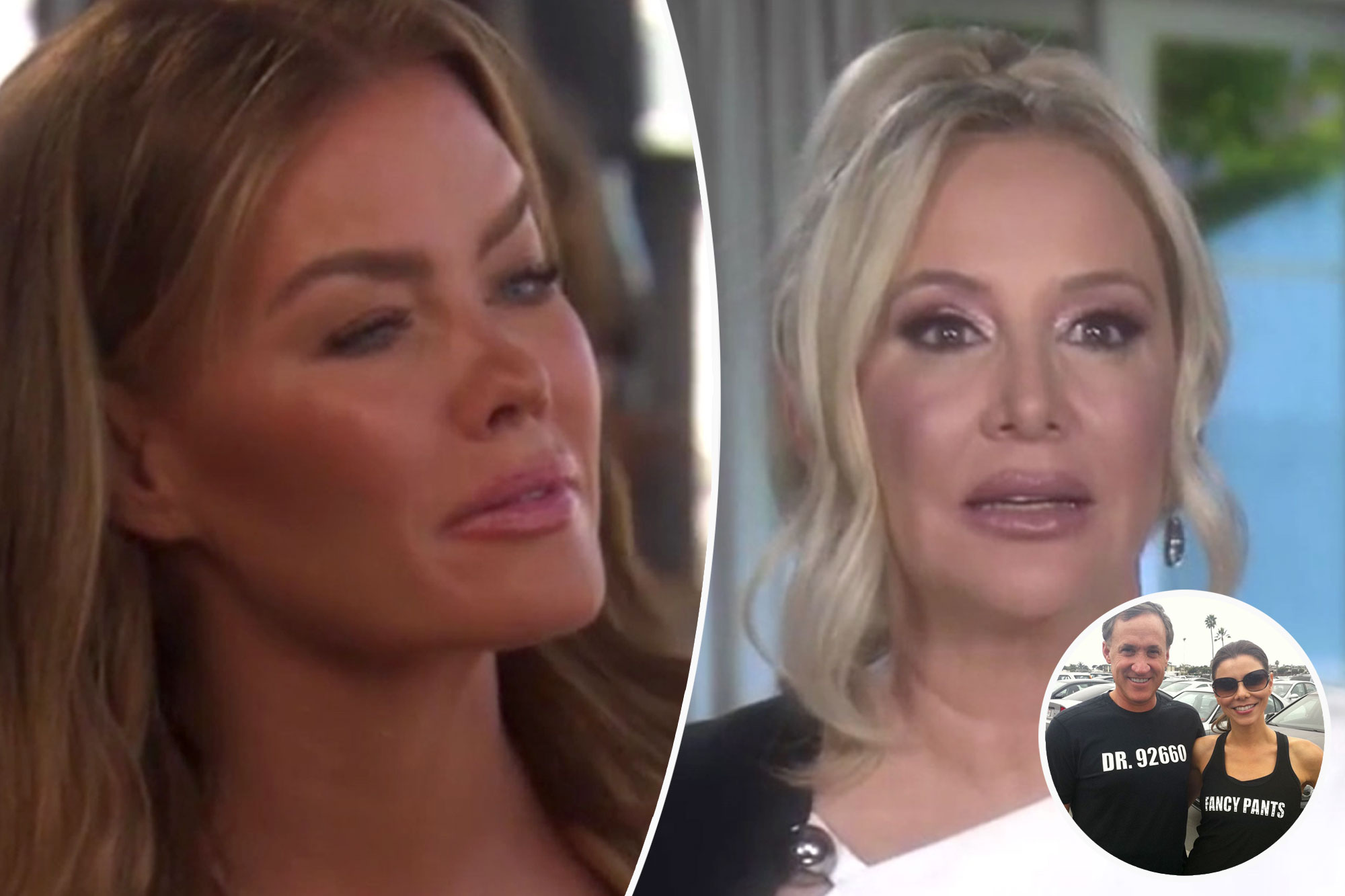 Things are getting juicy in the OC.

“OK, I’ll spill the tea. I’m going to spill the tea. It’s piping hot. Just last night, Shannon told Emily and I that she had this secret about Nicole, that Nicole sued Terry Dubrow,” Kirschenheiter, 37, said in a confessional, though the nature of the alleged lawsuit is unclear.

Elsewhere in the episode, Heather, 52, Simpson, 45, Kirschenheiter and Beador met for lunch. When Heather stepped aside to use the restroom, Kirschenheiter implored Beador to share her information with Heather.

But Beador would not comply. “Stop it. Like, I’m serious right now. Stop,” she shot back, alleging that Kirschenheiter “made a promise” not to perpetuate the gossip about Terry, 63, in front of Heather.

Later, while driving to a party at Heather’s home, Simpson claimed during a phone call to Kirschenheiter that Beador asked her to look into James’ alleged lawsuit.

“She called me last night. She kept saying, ‘Emily, you’re an attorney! You need to find this information about this Nicole,’” Simpson said. “What am I supposed to do with this information? Bring it up at a dinner party?”

Speaking to the camera, Simpson called it “typical Shannon behavior” to launch grenades and then run away before the drama explodes.

“She likes to stir up trouble on the down-low so that everybody is privy to it,” she said. “That way if it comes back up, she can play the innocent victim like, ‘I don’t know what you’re talking about.’”

After arriving at the cast get-together, Krischenheiter explained in a confessional that she had “no problem telling Heather what’s going on.”

She elaborated, “Shannon is just not self-aware. She was very eager to share her juicy gossip about this girl Nicole. And the right thing to do is to tell Heather because I don’t think I’m capable of pretending that this is OK.”

A preview for the next installment of “RHOC” indicates that Kirschenheiter indeed spilled the beans, prompting an epic fight at the Dubrow residence.

“The Real Housewives of Orange County” airs Wednesdays at 9 p.m. ET on Bravo. 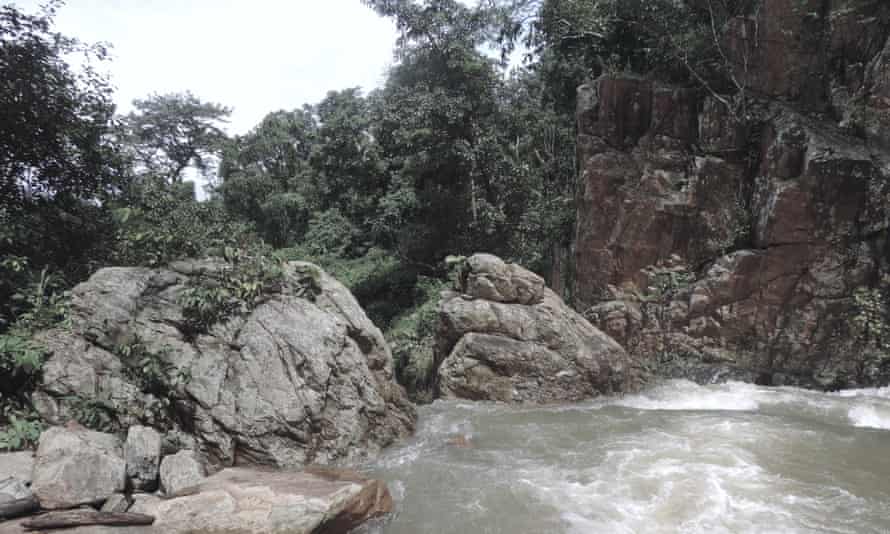