The Muppets had Dr. Teeth and the Electric Mayhem and the citizens of Sesame Street had resident crooner Bob McGrath… but only Frogtown Hollow had a genuine jubilee jug band. That’s the location of Jim Henson’s beloved Christmas special, Emmet Otter’s Jug-Band Christmas, which first charmed audiences when it premiered on Canadian screens in December 1977, and on the fledgling American cable channel, HBO, the following year.

The stars of that special, Emmet and Ma Otter, are on display at the Center for the Puppetry Arts in Atlanta, Ga., but you can see them below with Yahoo Entertainment’s exclusive augmented reality experience.

Click below to place Emmet and Ma Otter in your living room using augmented reality, and learn key facts about the beloved special:

Written by Muppet Show head writer, Jerry Juhl, and directed by Henson, Emmet Otter’s Jug-Band Christmas follows mother and son as they try to scrape enough money together to buy each other gifts in time for the holiday season. As a last resort, they each enter a nearby talent contest that boasts a $50 grand prize. But an O.Henry-like twist of fate requires them to give up something important to the other in order to gain the reward: Ma gives away Emmet’s tools, while Emmet uses Ma’s washtub as a washtub bass in his jug band. By the end of the hour-long special, lessons are learned, hearts are warmed, and great songs are sung.

In Yahoo Entertainment’s comprehensive 2017 oral history about the making of Emmet Otter, Henson’s regular collaborator, Frank Oz, credited the special’s success to the fact that it wasn’t written with a specific audience in mind. “If people made Emmet Otter these days, they would make it for little children,” Oz remarked. “We never made it for children. We just did it for ourselves, and so we enjoyed it for ourselves. It’s such a chancey thing that Jim always did, which is take a chance on real purity and sweetness. We don’t want cloying, we don’t like cute — but sweet is legitimate. And Jim just went for it.”

Behind the scenes, Henson used Emmet Otter as a test run for some emerging puppetry techniques, including radio-controlled figures and effects, which allowed for previously impossible scenes like the one where Emmet is glimpsed rowing the oars of his rowboat. “The boat was super high-tech,” recalled Muppet performer, Dave Goelz, in 2017. “The radio-controlled Emmet and the radio-controlled boat worked together so Emmet could row it around, just like a real rowboat.”

Other sequences employed marionettes, which Goelz believes lends the special a retro-charm. “Occasionally in long shots, you’d see Emmet walking across this big, wide shot as a marionette. And that was very primitive; they looked pretty silly walking along with their feet kicking out as they walked. But to me it’s all part of the charm. I just love that it’s that way.”

As delightful as the puppets are, it’s the music that makes this jug-band a jam to remember. Songwriter Paul Williams — who later wrote The Muppet Movie‘s Oscar-nominated anthem “Rainbow Connection” — penned the soundtrack and several original songs for the special, including the rousing spiritual, “When the River Meets the Sea.” Henson loved that particular song so much, he requested that it be played at the memorial following his death in May 1990.

“It was in Jim’s instructions, that he wanted it in there,” Williams told Yahoo Entertainment in a 2018 interview. “He had very carefully laid out what he wanted [at his memorial]. I’m sure when he wrote it out, he had no idea that it was going to happen as early and as quickly as it did. Which is an amazing loss. That song is a favorite, and the only thing that ever disappointed me about it is that it had to be played at Jim’s service.”

In that same interview, Williams referred to Emmet Otter’s Jug-Band Christmas as “one of my favorite things I’ve ever done,” and credited much of that to Henson’s gentle spirit, kind heart and inquisitive mind. “I think one of the great commodities in this world is kindness,” the songwriter remarked. “I’ll take all the kindness I can get, anytime, anywhere. And in every experience that I’ve had with Henson’s family, and with the Muppet performers, again and again and again, I felt that celestial brightness of spirit and that kindness that was Jim Henson.” 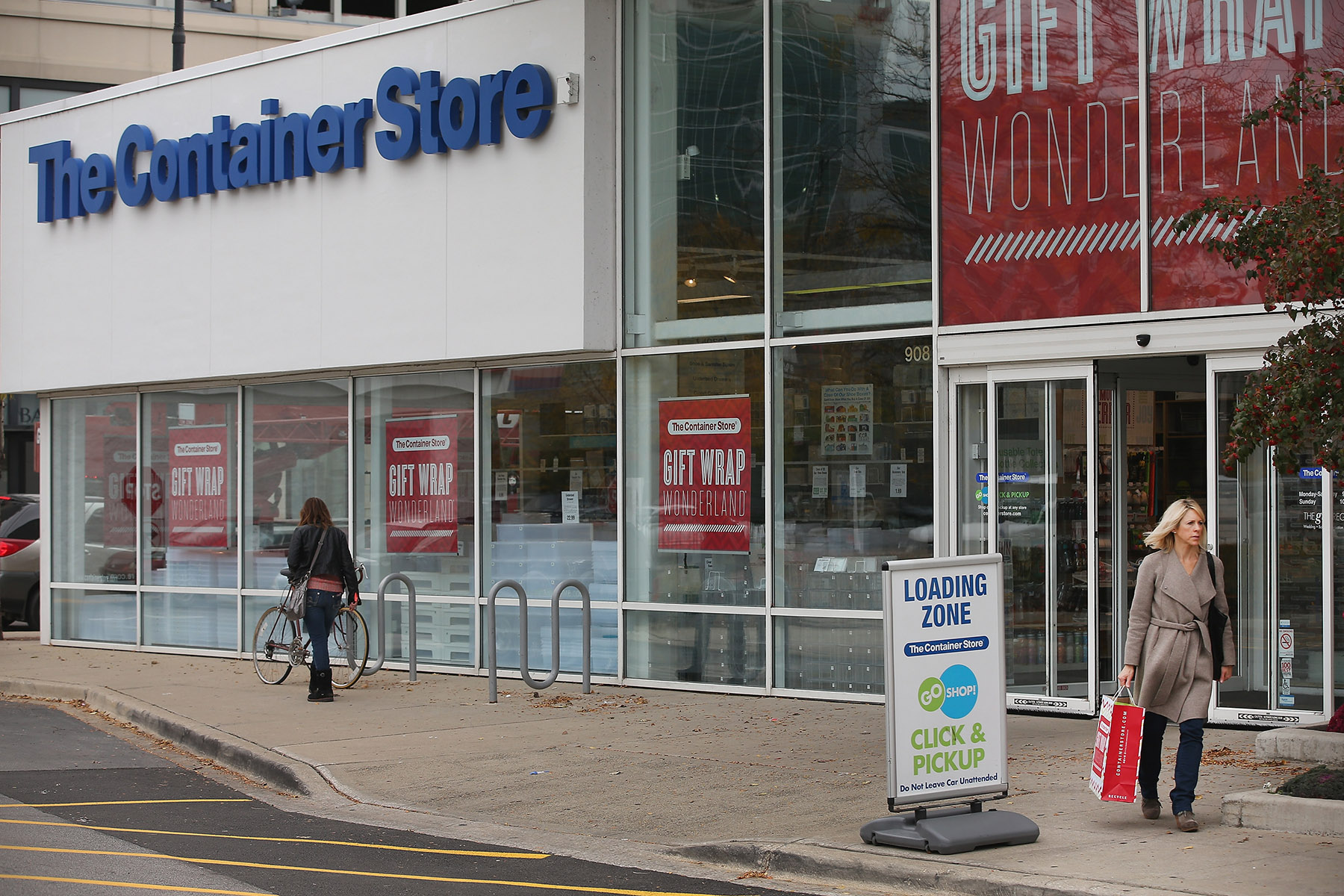