Notwithstanding the wildness of the penultimate sitting week, the circumstances were unusual across the board. A Liberal MP, rather than threatening to cross the floor of parliament, first signalled she would do so, then actually did it.

Bridget Archer’s objective seemed simple and clear: shame colleagues into actually proceeding with the federal integrity commission the Coalition had promised, but studiously not delivered, for the best part of three years.

Archer lined up with the independent Helen Haines to try to force a debate on the floor of the lower house on Thursday. They failed, but Archer, emotions brimming, had made her point.

Scott Morrison sat stoney faced as Labor dragged out Archer’s act of defiance, testing the composure of the new Speaker of the House of Representatives, Andrew Wallace.

There was an extended procedural rumble over whether or not Wallace had called the result of the vote to suspend the standing orders correctly. The father of the house, Kevin Andrews – the Liberal who had coveted the Speaker’s chair after Tony Smith stepped out of it this week – chose to rise at one point to guide the man who vanquished him. Smith, ever the diplomat, gazed off into the middle distance.

Josh Frydenberg, who had dinner with Archer earlier this week, visited the teary MP at the back of the chamber for a welfare check and invited her to come for a chat afterwards.

Anthony Albanese looked like he’d won the lottery. Morrison turned his back on the Labor leader. When MPs crossed the chamber for a division, Albanese settled into Morrison’s chair and motioned to photographers to capture the moment. Across the chamber, Peter Dutton, who wouldn’t mind Morrison’s chair should it suddenly become vacant, chuckled genially and editorialised to the photographers in the gallery above about the perils of hubris.

Thursday morning ebbed, and the combatants rolled into question time. Naturally, Labor was minutely interested in the whereabouts of Morrison’s long-promised integrity commission. The prime minister, stroking across the rip of a terrible week, roared like a caged beast. Hellfire and fury rained down.

Morrison’s first line of defence was the government’s integrity commission legislation was already “out there”. It certainly is out there in a number of respects – but it’s not yet in the parliament – the only place where it can be turned from concept to reality.

Morrison then blamed Labor for opposing the government’s proposal. Things got wilder as the prime minister lunged for a human shield in the form of ex-NSW premier Gladys Berejiklian (who the Liberals hope will run against Zali Steggall in Warringah and help shore up the Coalition vote in the state).

The prime minister thundered Labor wanted a replica of the New South Wales Icac. He derided that anti-corruption body as a boyfriend-monitoring “kangaroo court”.

Morrison declared what had been “done” to Berejiklian by the Icac was “an absolute disgrace” and the people of NSW knew it. Kangaroo courts pursued “political vendettas, as we have seen in New South Wales with disgraceful treatment of the former premier … who was chased out of office before that even made a finding”.

He accused Labor of wanting an integrity commission that would deny procedural fairness to parliamentarians and others under investigation, one that would deploy “coercive powers on low-level misconduct and disciplinary offences”.

A body prepared to humiliate politicians in other words. The Horror.

But before we go any further, we need to be clear, because facts matter. Berejiklian wasn’t chased out of office. She resigned as premier after Icac revealed it was investigating whether or not she broke the law by failing to report the conduct of her ex-lover – the disgraced former Wagga Wagga MP Daryl Maguire.

Now, it is entirely possible Berejiklian maintains her saintly status despite her recent appearances before the anti-corruption body.

Perhaps there is a groundswell of Gladmentum for Morrison to tap into Australia’s most populous state (ironic, really, given by many accounts, the relationship between the two leaders deteriorated substantially during the stresses of the 2019 bushfires and the Delta outbreak).

No longer being a resident, or a state-based political reporter, I claim no special insight into whether or not Berejiklian remains the Patron Saint of Sydney and Surrounds – although I really struggle to comprehend why voters would mourn a former premier whose greatest hits include blithely defending pork barrelling and demonstrating during significant moments during the pandemic she was both arrogant and impervious to scrutiny.

In any case, the electoral utility of Saint Gladys (Icac and any subsequent processes-willing) is one thing. But extrapolating the ballad of Saint Gladys more broadly seems quite another.

It seems a significant stretch that Australian voters would lose sleep agonising over the procedural rights and reputational discomforts of federal politicians as a cohort.

It really is strange how often the prime minister projects his own travails or imagined slights and privations directly on to the people. How Morrison assumes his own outrage or inconvenience is the people’s outrage – like he’s a hologram of the quiet Australians, rather than a separate and distinct material form. A prime minister no less.

It goes without saying that politicians deserve procedural fairness as much as the rest of us. It is also prudent for legislators to think carefully about the powers and remit of anti-corruption bodies. No reasonable person would dispute that.

But I can’t see “woe is us”/“wither our poor reputations” being a cut-through political point when voters are deeply worried about whether or not their politics is clean, and also resent a corrosive culture of one rule for us and another rule for you.

Why would people think “poor Scott” when the Coalition has so obviously dragged its heels in setting up a federal anti-corruption body with teeth, and when the government is so very obviously resisting the spectre of an integrity body that would hold public hearings?

In simple terms Morrison – a prime minister battling rolling rebellions inside his own ranks at the close of the parliamentary year – on Thursday responded to adversity by declaring war on external scrutiny he can’t control and doesn’t care for.

The histrionics only serve to hang a lantern over the inherent conflict of interest associated with parliamentarians deciding the limits of the watchdogs that scrutinise them.

Archer said it best on Thursday: “There is a place for politics … but on something as important as trust and confidence in elected officials – that is not it.” 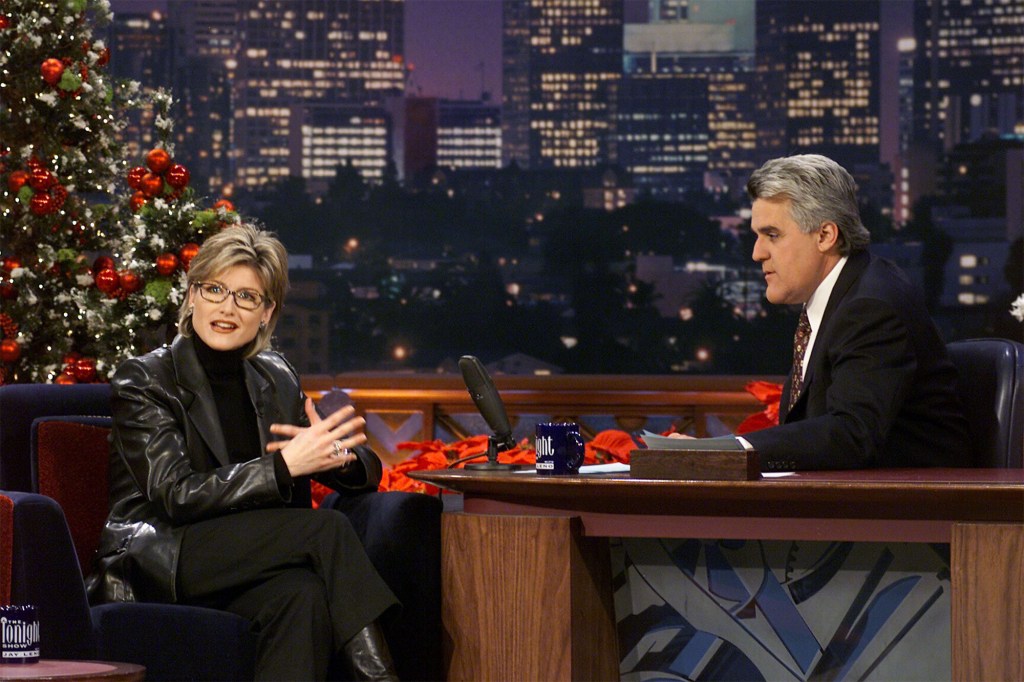