Scott Morrison says he is “very disappointed” by Liberal senator David Van’s interjections while Jacqui Lambie was speaking in the Senate but has also taken aim at Labor for conduct in the lower house.

On Tuesday senators Sarah Hanson-Young and Penny Wong said they had heard growling and dog noises directed at Lambie during Senate question time.

Hanson-Young said the interjections were “inappropriate” and noted that growling while a female senator was speaking on the same day that the sex discrimination commissioner, Kate Jenkins, released a landmark report calling for an overhaul of its toxic workplace culture showed the difficulty of achieving change.

Van has since apologised and owned up to making verbal interjections, but denies that these included animal noises or growling.

On Wednesday, Morrison told reporters in Queanbeyan that “all parliamentary leaders continue to have to uphold the standards and I expect that of my team and I was very, very disappointed about that act”.

Morrison said he had not yet spoken to Van as he “only learned of it late last night”.

Asked if he would insist that all MPs and senators read the Jenkins report, Morrison said that was “exactly the instruction” he had given.

“I would expect all parliamentary leaders to be seeking to uphold those standards,” he said.

Morrison also appeared to blame Labor for poor standards. In Tuesday’s question time, Anthony Albanese called the leader of the house, Peter Dutton, a “boofhead” for seeking the call while the Labor leader was making a point of order.

Morrison said he had been “in the parliament a long time”.

“Just last week the interjections that I hear in the chamber coming across,” he said, in response to a question about Van.

On Tuesday, the Senate president, Slade Brockman, said he did not hear the interjection during question time, but asked senators to “reflect and withdraw if they did do what was stated”.

On Tuesday afternoon, Van told the Senate he had reflected on his behaviour and acknowledged “that interjections are always disorderly”.

“I acknowledge I was making interjections while Senator Lambie was asking a question during question time,” Van said.

“And while I do not accept the characterisation of my interjections in the manner raised in points of order in that time, by other senators, I do regret the interjections and I apologise to Senator Lambie and to the Senate unreservedly.

“I commit to holding myself to the highest standards in the future.”

Liberal senator Hollie Hughes later posted on social media that “no one else seemed to hear” the noises that Hanson-Young and Wong had both complained about, claiming that the incident “didn’t happen”.

Labor MP Graham Perrett noted that Van had told news.com.au that he had interjected which “may have been misheard as a dog noise because he was wearing a mask”.

Van replied that he did not make “any kind of animal noise at all”.

The shadow women’s minister, Tanya Plibersek, queried “what happened to a bit of common decency”.

“This isn’t rocket science,” she told Guardian Australia. “People need to treat each other with respect. I think that’d go a long way to help improving the workplace here at parliament.”

On Wednesday, the financial services minister, Liberal senator Jane Hume, said that Van had been “suitably chastened” and “had apologised” although “he did deny making dog noises”.

“I personally didn’t hear the noises that Senator Van made, but you’re right, we should be setting the standards in Parliament House and treating each other with respect,” she told ABC News Breakfast.

“Now, question time is always robust, the chamber is very noisy and there’s an awful lot of accusations that get flung across the chamber.

“With that said, I would like to see particularly my party take the high ground on this and if we have something to say, we’ll find our voice and use our words.” 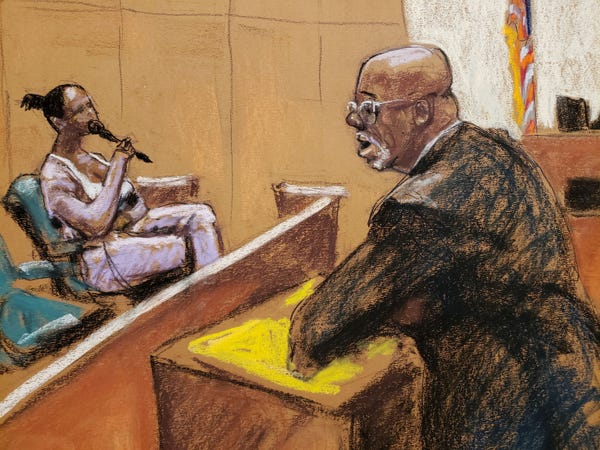