Santa Claus enjoys some much needed time off in a new TV ad for Norway’s postal service, Posten.

The four-minute clip, called “When Harry Met Santa,” depicts the jolly guy fall for a man who looks forward to seeing him every year. Santa watches Harry sleep, enjoys a beverage with him and jokes around with this man that he only sees annually. Harry, meanwhile, is heartbroken that he must wait so long in between visits.

At the end, Santa tells Harry, “Well, I arranged some help this year, so I can be with you,” and then the two kiss.

The spot marks the 50th anniversary of the country decriminalizing homosexuality, as viewers are told by text during the final seconds of the ad, which had more than 27,000 views in the first day it was posted.

“Posten is an inclusive workplace with great diversity, and we would like to celebrate the 50th anniversary with this fine love story,” Posten marketing director Monica Solberg told LGBTQ Nation via Pink News. “As always, the main goal of the campaign is to show that Norway Post never stops renewing itself. In addition to showing the flexibility of our services, we want to put it in a socially relevant setting, with themes that are important for the society around us and for us at Norway Post. There will certainly be some negative reactions from some environments, but we are prepared to deal with that. The right to love whoever you want is a fundamental human right, and is not considered a political issue in free democratic societies in 2021. Norway Post has connected people for 375 years, and will continue to do so regardless of orientation or gender identity.”

Despite a small number of critical comments on the YouTube, the ad was a hit with commenters, who called it “the most beautiful commercial” that was “quite sweet and wonderful” and with “so many layers of affection and emotion.”

Want lifestyle and wellness news delivered to your inbox? Sign up here for Yahoo Life’s newsletter. 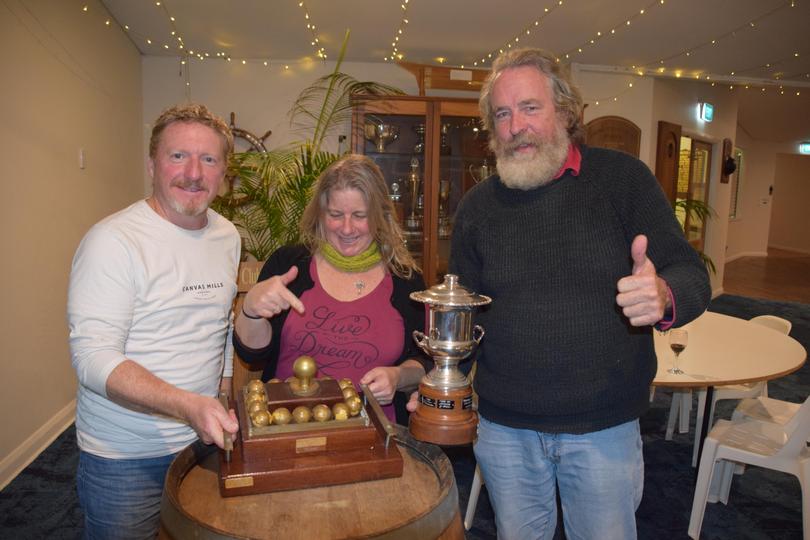