Sajid Javid has said delivering booster jabs is “our new national mission” for the NHS, as he hinted that demands for GPs to return to face-to-face appointments could be dropped to let them do more vaccinating.

The health secretary said on Wednesday the NHS was capable of the logistical challenge of offering up to 25m booster jabs by the end of January, amid doubts about its operational capability.

Within weeks, all adults will be eligible for booster jabs from three months after their last Covid jab as ministers respond to the threat of the Omicron variant.

But the number of vaccination centres has dropped by a third since the peak of the national vaccinating effort this year and some people are reporting difficulty booking their booster jabs, despite being over 40 and eligible.

Javid said the huge national effort to recruit a further 10,000 vaccinators, pay GPs to deliver jabs and involve the army in logistics would make a positive difference.

He also said the government was in discussions with GP leaders about reducing their workload to allow them to concentrate on vaccinations, suggesting he was willing to drop demands on them to see patients face to face.

Asked on Radio 4’s Today programme if he was prepared to make choices to free up GPs’ time, such as withdrawing a demand for more face to face appointments, Javid said: “Yes. This our new national mission. In terms of the public health of this country, there is nothing more important than this booster programme.

“We are working at pace with GP representatives about how we can free up more of their time … GPs are working very constructively with us on that.”

A few hours after Javid’s comments, the UK Health Security Agency (UKHSA) said a further nine cases of the Omicron variant had been identified in England. It brings the total number of confirmed cases in England to 22, the agency said. Another case has also been identified in Scotland, bringing the total across Scotland to 10.

Questioned about whether the NHS could cope with the requirements to massively expand the booster programme during winter while there were huge pressures, Javid said: “We are asking a lot more of [the NHS] now as we need to hugely step up our vaccination effort and I do believe they up are to the task.”

NHS leaders have insisted the health service will be able to expand the booster programme. But Saffron Cordery, the deputy chief executive of NHS Providers, which represents health service trusts, acknowledged on Sky News that the backlog of care was “immensely challenging”.

“It is true to say that the health service is under immense pressure at the moment,” she said. “The last thing anyone wanted to hear was that we have a new variant of Covid to also grapple with because trying to deal with that backlog of care is immensely challenging.

“We’ve got huge staff vacancies and we are also looking at the huge pressure on urgent and emergency care and other services, including mental health and community services.”

She added: “I think it’s fair to say the NHS is kind of on standby to expand its capacity, should it need to do that. It does come at a cost that … will be potentially cancelling routine operations, longer waits for people who come in to A&E, for example, so we know those challenges are there.”

Cordery said NHS organisations had asked staff not to mix in big groups in the run-up to Christmas, even though the prime minister said people should not need to cancel parties or school nativity plays.

Javid struck a slightly more cautious note than the prime minister, saying people should consider lateral flow tests before meeting in large groups. He said people should follow the guidance but also should “be sensible” if they were going to be in crowded spaces.

Boris Johnson’s official spokesman later said the government was not recommending that people take a test, but the public could do so if they wanted, “reassurance”.

“We have significant testing capacity and if people wanted further reassurance they could use that,” he said. 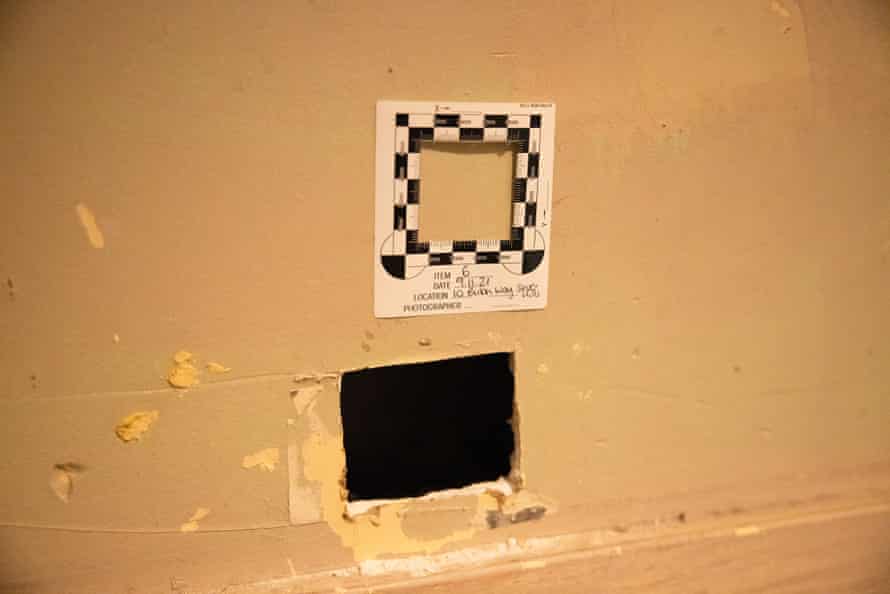 TravelGuides – Stanley Russell: why did NSW police shoot an Aboriginal man dead in a Sydney house? | Australian police and policing