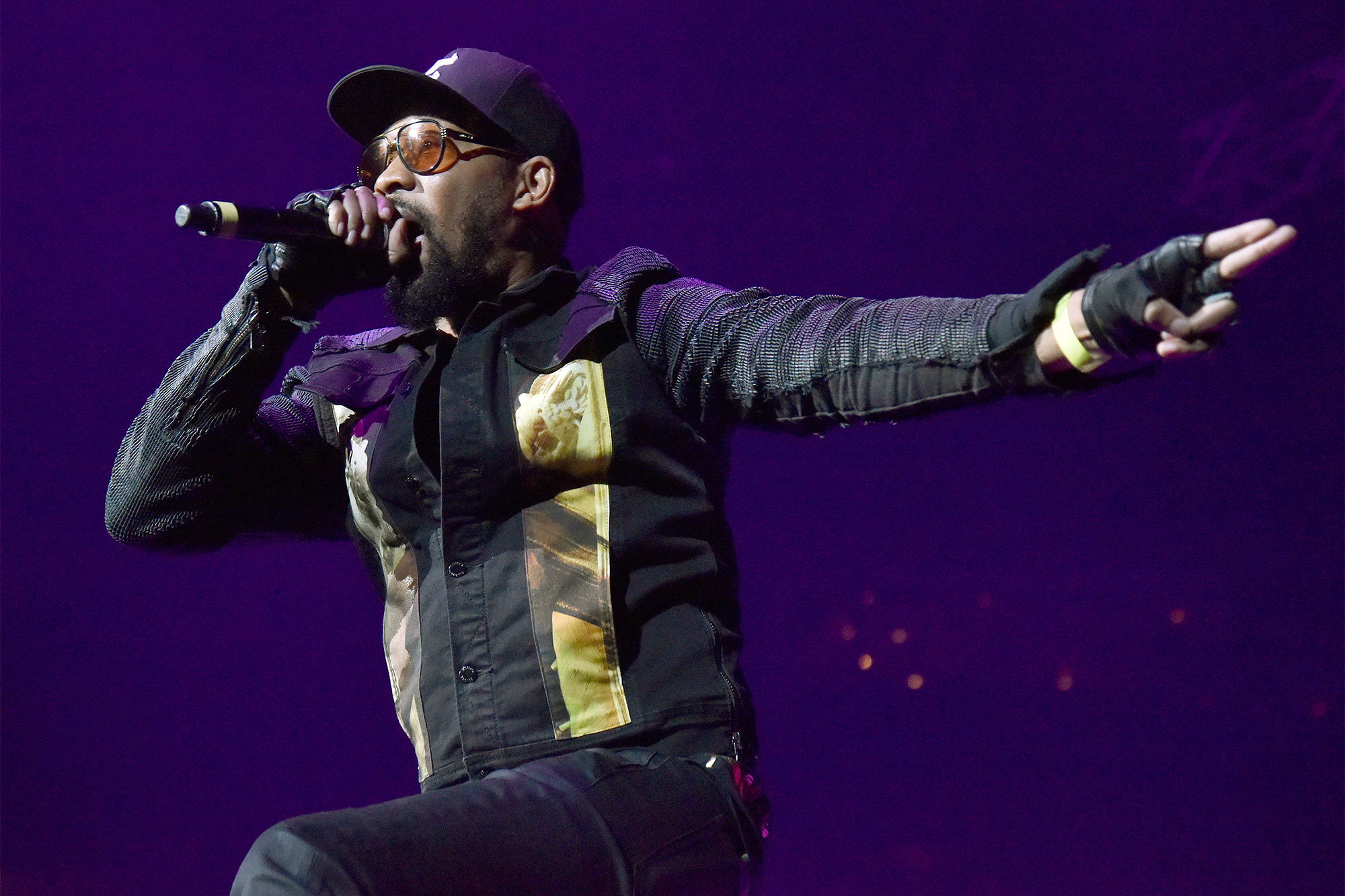 The rapper will release the graphic novel, “Bobby Digital and the Pit of Snakes” next year — reviving an alter-ego he debuted in 1998 with the album, “Bobby Digital in Stereo,” in the process.

He’s creating the project with Z2 Comics, and said in a statement: “The readers are going to be hit with something they never seen coming. Bong-bong.”

There is also a hint he’ll release some sort of new musical recording to go with the publication. The project will be “synced to music that will melt your mind,” the publisher said, and pre-order information touts deluxe editions that come with an “exclusive vinyl music component [to be announced].”

RZA also added that “out of all my creative personas and alter egos, Bobby Digital is probably the best fit for comics and graphic novels.”

Z2 has also previously released graphic novels based on bands such as Blondie, Mötley Crüe and Jimmy Eat World, as well as the legendary Blue Note Records jazz label.

RZA is teaming with White Noise Studios’ Ryan O’Sullivan, and Sound & Fury artist Vasilis Lolos to create the comic that will come out in soft and hardcover versions and will be sold at bookstores and record shops.

Z2 publisher and CEO Josh Frankel said in a statement: “RZA has always shown himself to be a Swiss Army Knife of creativity, elevating every medium he touches, and to be able to help bring an already existing comic/music hybrid such as Bobby Digital to the page is amazing. I think everyone will be equally amazed at the result.”