Rory McIlroy has delivered a potentially crucial intervention on behalf of golfers wishing to compete in the Saudi International in February by insisting the PGA and European Tours should not block them from playing.

The Saudi International, once of the European Tour but now an Asian Tour event, has confirmed a number of the world’s most prominent golfers – including Tommy Fleetwood, Bryson DeChambeau, Dustin Johnson, Phil Mickelson, Ian Poulter, Lee Westwood and Sergio Garcia – have agreed to feature in 2022.

Saudi Arabia has sought to make inroads into professional golf but has encountered stiff resistance from the European and PGA Tours. It has been reported both those bodies could trigger open warfare by refusing to grant releases to their members to play in Jeddah. The European Tour will discuss the issue at board level in the coming days. McIlroy has no interest in accepting Saudi money but believes others should not be denied the opportunity.

“I think we’re independent contractors and we should be able to play where we want to play,” the Northern Irishman said. “So in my opinion I think the Tour should grant releases. It’s an Asian Tour event, it’s an event that has official golf world rankings.

“I do see reasons why they wouldn’t grant releases but I think if they’re trying to do what’s best for their members and their members are going to a place other than the PGA Tour and being able to earn that money, I mean, we’re independent contractors and I feel like we should be able to do that if that’s what our personal choice is. My personal choice is not to do that but obviously a lot of players are doing that and I think it’s fair to let them do that.

“My view as a professional golfer is I’m an independent contractor, I should be able to go play where I want if I have the credentials and I have the eligibility to do so. I’d say most of the players on tour would be in a similar opinion to me.”

The matter is further complicated by some players having signed multi-year deals to play in Saudi. McIlroy, 32, did admit the prospect of legal wrangling is an unappealing one. “I think the professional game needs to get to a point where we as professionals need to know where we stand,” he said.

“Are we actually independent contractors? Are we employed by a certain entity? There’s a lot of grey area in that and that’s what sort of needs to be sorted out, I think.”

McIlroy’s curious competitive year will close at this weekend’s Hero World Challenge in the Bahamas. “I think it’s been a year where I’ve struggled in parts but I still got two wins on tour, which is pretty good,” the world No 8 said. “I was tied for the lead with nine holes to go in the US Open. I played well in parts, I just didn’t do it consistently enough. I go back to 2019 and had like 19 top-10 finishes or whatever it was; that’s the level I want to play at.” 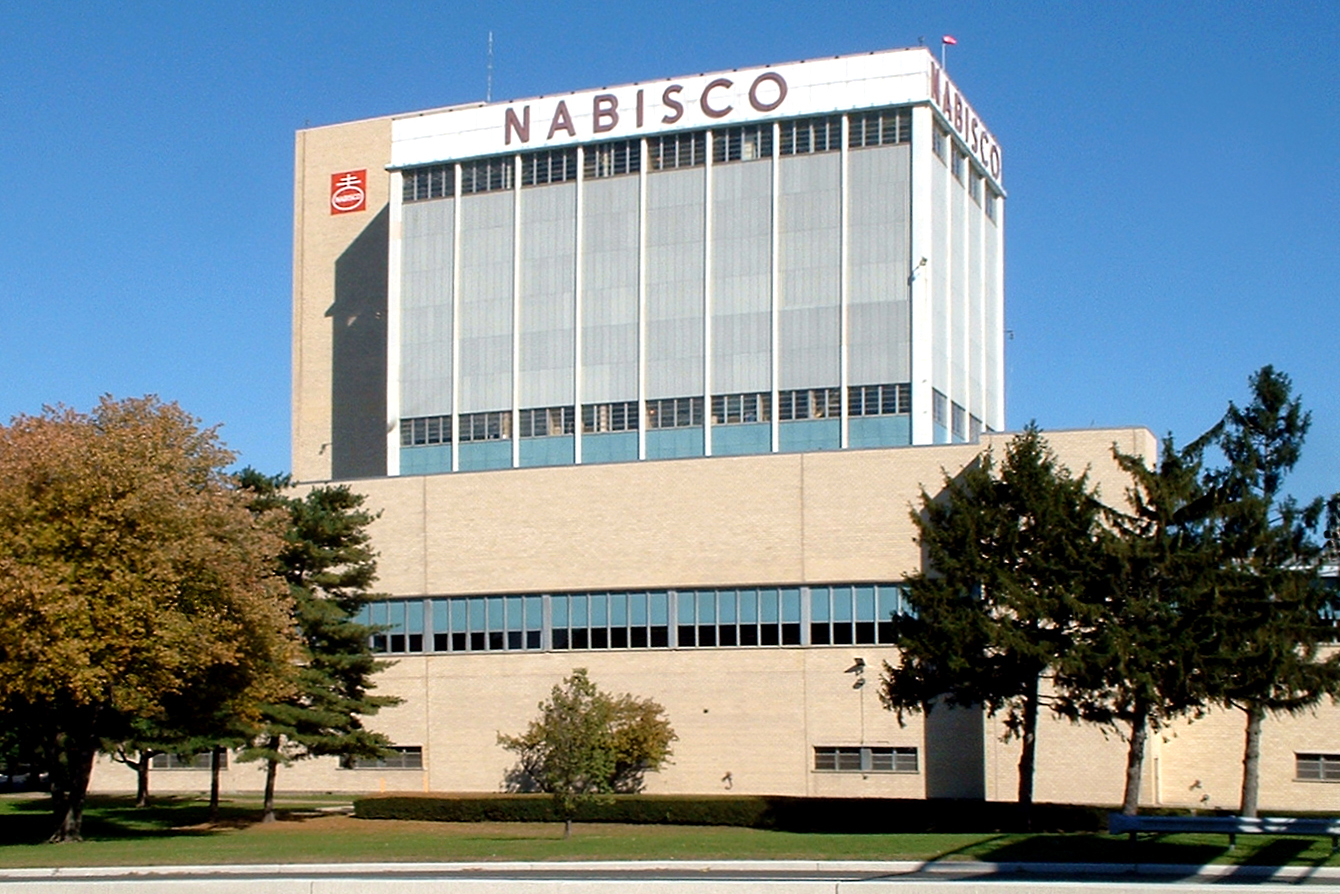 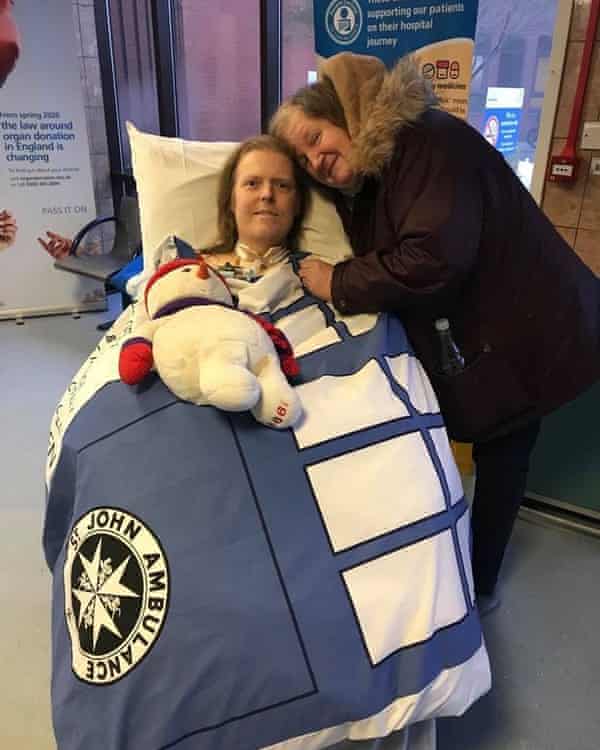 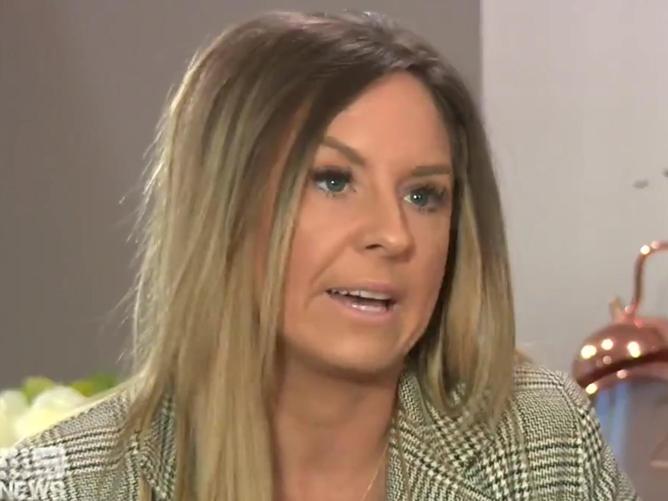