Republican political consultant and former Nixon and Trump campaign adviser Roger Stone tore into his critics and those on the January 6 congressional commission subpoenaing him in regard to the Capitol riots, which he reiterated he did not attend.

Stone told Fox Nation’s “Tucker Carlson Today” that he had a premonition not to attend President Trump’s speech that preceded the unrest at the Capitol.

The Connecticut native was one of 5 new witnesses subpoenaed by Mississippi Democratic Rep. Bennie Thompson’s committee, as the panel announced they believe he “helped or had knowledge of the planning and financing of the rallies in D.C. and the violent attack on the U.S. Capitol.”

“I had a feeling. I had an intuition I just did not want to go. I think that God was giving me a signal, I didn’t go,” Stone said, adding that he instead watched Trump’s speech on the Ellipse from a block away at the Willard Hotel on Pennsylvania Avenue.

“Let me be as clear as I possibly can. Any claim, or assertion, or implication that I either knew about or I was involved in any way in the illegal activities of the Capitol on January 6 is categorically false,” Stone maintained.

“But if you read their subpoena… they’re trying to say that my remarks at two legally permitted rallies the day before are the cause of the break-in.”

Stone remarked that one member of Thompson’s committee, Rep. Adam Schiff of California, is an ironic figure to be calling him to testify.

“Adam Schiff is the architect of my previous indictment. Mueller shared my emails with Schiff so that he could fashion his gotcha questions. Any misstatement I made before the House Intelligence Committee was irrelevant, immaterial– hid no underlying crime.”

He also blamed the media for misconstruing and exaggerating facets of his previous public remarks. He pointed to reporting by CNN as an example of such – saying that CNN once aired a part of a prior speech speaking about an “apocalyptic view of politics today and the struggle our country is facing.

“Yes. I think it’s a struggle between dark and light, between good and evil, between the godly and the godless. And they said, well, that was the inciting of violence. No. That’s a statement of my beliefs,” he said, adding that other outlets that showed photos of him with Proud Boys members are convicting him via “guilt-by-association.”

“Do you have any idea how many pictures I’ve had with people whose names I don’t even know, over the last two years? I mean, I’m an American political icon whether I like it or not.”

Fox Nation programs are viewable on-demand and from your mobile device app, but only for Fox Nation subscribers. Go to Fox Nation to start a free trial and watch the extensive library from Tomi Lahren, Pete Hegseth, Abby Hornacek, Laura Ingraham, Ainsley Earhardt, Greg Gutfeld, and many more of your favorite Fox News personalities. 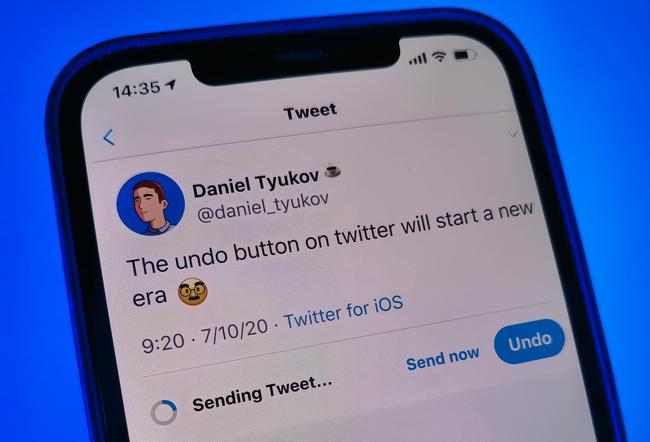