Thousands of demonstrators blocked major roads across Serbia on Saturday as anger swelled over a government-backed plan to allow mining company Rio Tinto to extract lithium.

In the capital, Belgrade, protesters swarmed a major highway and bridge linking the city to outlying suburbs as the crowd chanted anti-government slogans while some held signs criticising the mining project.

Smaller protests were held in other Serbian cities, with small scuffles between demonstrators and counter-protesters in Belgrade and the northern city of Novi Sad, according to local media reports.

“They allowed foreign companies to do whatever they want on our land. They put us on a platter for everyone who can just come and take whatever they want,” said Vladislava Cvoric, a 56-year-old economist, during the protest.

Serbian tennis player Novak Djokovic shared a photograph of the protest on Instagram and commented that “clean air, water and food are keys to health”.

“Without that, every word about ‘health’ is obsolete,” Djokovic said.

The protests followed similar demonstrations last week, during which masked men attacked one gathering in western Serbia’s Sabac – sparking outrage on social media and accusations the government was using hooligans to suppress the movement.

Substantial deposits of lithium – a key component for electric car batteries – have been found around the western town of Loznica, where the Anglo-Australian company is buying up land but is still awaiting the final green light from the state to begin mining.

Rio Tinto discovered lithium reserves in the Loznica region in 2006.

The company intends to invest $2.4bn (€2.12bn) in the project, according to Vesna Prodanovic, director of Rio Sava, Rio Tinto’s sister company in Serbia.

The demonstrations come months ahead of likely national elections in 2022, with critics of the protests accusing organisers of stirring controversy to undermine Vučić before the polls. 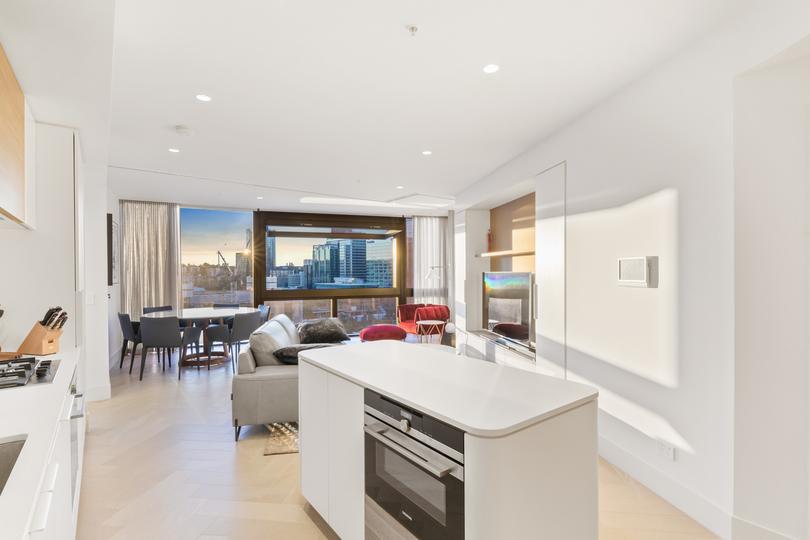 Pride of place | The West Australian 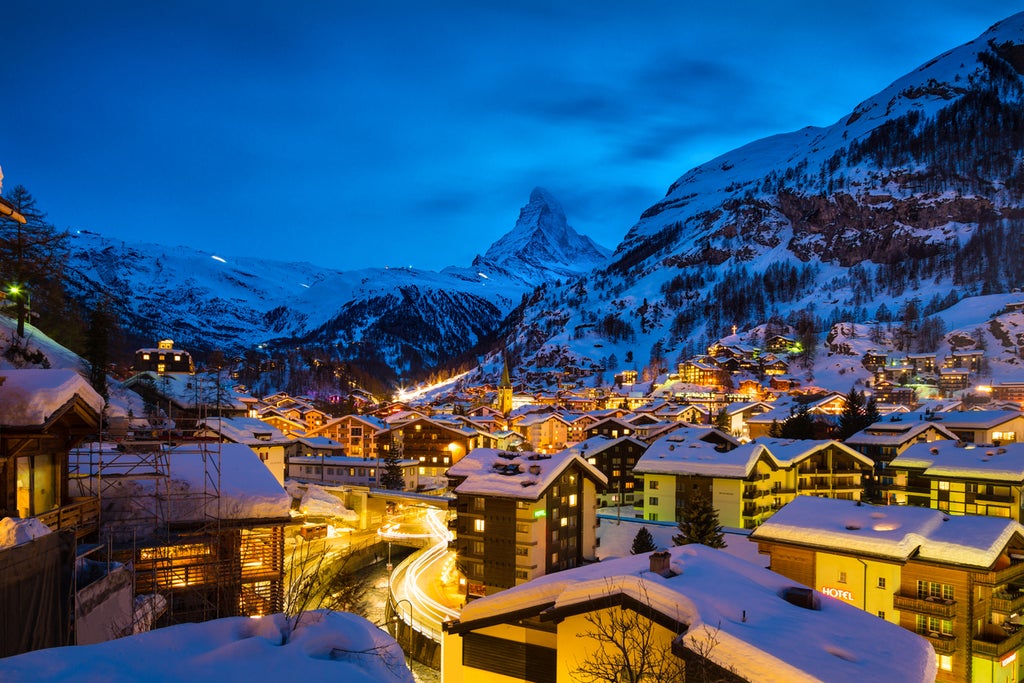