Rassie Erasmus’s reputation has been shredded after World Rugby threw the book at the South Africa director of rugby for his outburst during the British & Irish Lions tour and found him guilty of making threats to a referee.

Erasmus has been banned from all rugby activities for two months – meaning he will miss the match against England at Twickenham on Saturday – and suspended from all match-day activities until September, having been found guilty of six charges, including threatening the referee, Nic Berry. Erasmus must also apologise to Lions match officials and he has been warned over his future conduct.

Erasmus was facing misconduct charges after his extraordinary 62-minute video was released, shortly after the first Lions Test, in which he repeatedly criticised the performance of Berry. The South Africa union has also been fined £20,000 for failing to ensure Erasmus complied with World Rugby’s code of conduct. Both parties intend to appeal against the decision made by World Rugby’s independent conduct committee.

The committee found Erasmus had threatened Berry that he would make his video, in which he is critical of 36 refereeing decisions, if the Australian official did not meet him. He made good on his promise, citing his warning to “take the Warren Gatland route”, a reference to the Lions coach’s public offerings in the buildup to the first Test.

A day after the first Test – which the Lions won 22-17 – Erasmus spoke to Berry on the phone before emailing him to say: “We feel the pressure which the lions attempted to put on your team of 4 through media did actually work well for them!! While we will be doing the same this week I think you will note that ours is more factual and honest!!”

The committee was withering in its verdict of Erasmus, who will be banned for next year’s Rugby Championship and Wales’s tour of South Africa, saying his video was “an attack on the impartiality and integrity of the match officials”.

Berry, for his part, provided powerful evidence, highlighting the “significant amount of distress” suffered after Erasmus had “engaged in a character assassination of me on social media” that has caused his reputation “irreparable damage”.

The committee’s written decision read: “This video was not feedback, properly understood. It was an ad hominem attack, which as we have said lacked detached analysis or balance. In any event, feedback is best provided by those trained and experienced in officiating. There is no shortage of people employed and able to do just that.”

Erasmus disputed the charges but World Rugby rejected his claim that he did not intend for the video to be made public. He argued that the video, which was put on social media, was intended for World Rugby, the match officials and Springboks players and staff only, but the disciplinary panel disagreed.

Many of Erasmus’s complaints centred around how he felt the Springboks captain, Siya Kolisi, was treated differently by Berry to his Lions counterpart, Alun Wyn Jones.

Erasmus, who along with the South African union, wanted the disciplinary hearing to be made public, did not address the panel during the sanction hearing, but in a written statement told of his “passionate and emotional reaction to what he perceived to be disrespectful treatment of the black Springbok captain, should be understood in context of a unique, extremely sensitive and very complex South African racial landscape”.

Berry, who replied to Erasmus’s email clip by clip before it made its way into the public domain, said: “The public attack on my integrity and character is not something that should be tolerated in any workplace.

“Due to the actions of Mr Erasmus, my family and I have endured a significant amount of distress and we will only have negative memories of the whole experience. I feel that Mr Erasmus engaged in a character assassination of me on social media.

“I have spent many years trying to build my reputation as an international referee and in the course of his video which was posted online, Mr Erasmus has caused it immeasurable damage … I feel that regardless of the outcome and any sanctions imposed, my reputation as a referee and person will forever be tarnished.

“I felt that Mr Erasmus’ video brought into question my professionalism and my integrity as a match official and that there was an inference to be drawn that I was in some way cheating as an official, which is obviously completely untrue.

“My reputation throughout the rugby community has suffered immeasurably from his actions and I acknowledge that the impending investigation will likely lead to more public scrutiny and unwanted media attention.

“However, his actions are against everything our game stands for and I feel it’s important to take a stand against such behaviour.”

Pending appeal, the verdict from World Rugby draws a line under a sorry episode that the governing body has taken almost four months to rule on. The Rugby Football Union is understood to have held grave concerns over the length of time World Rugby took to reach a verdict after such high-profile criticism of a match official but the upshot in the short term is that Erasmus will not be able to carry out his “water boy” duties at Twickenham on Saturday. 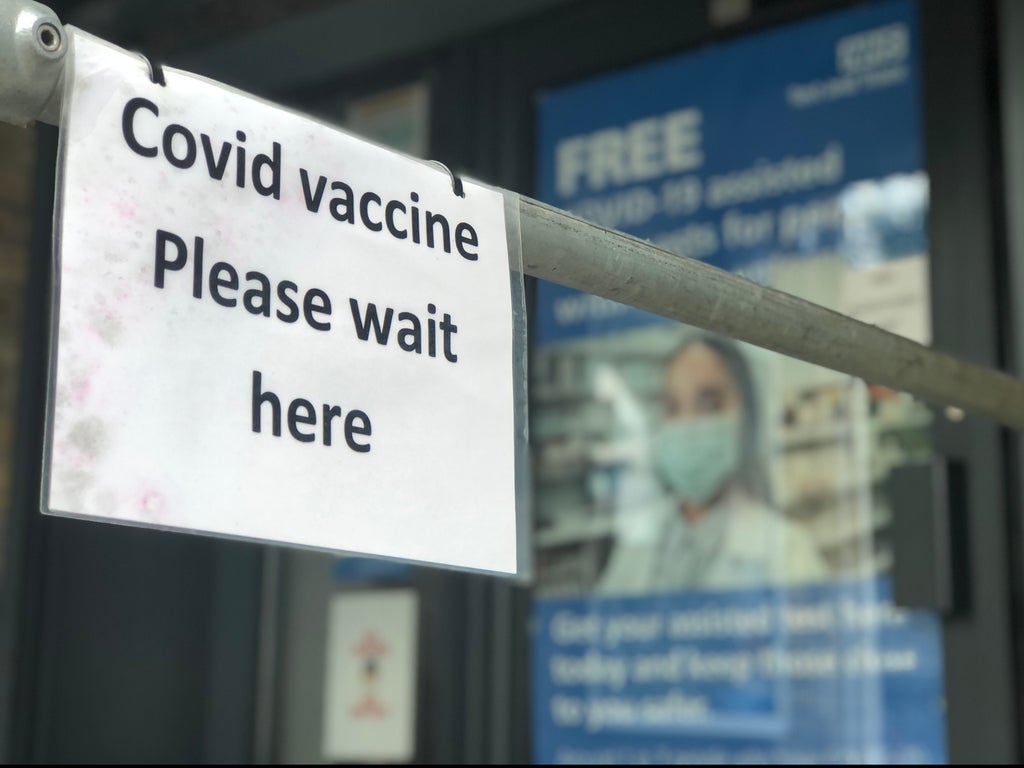 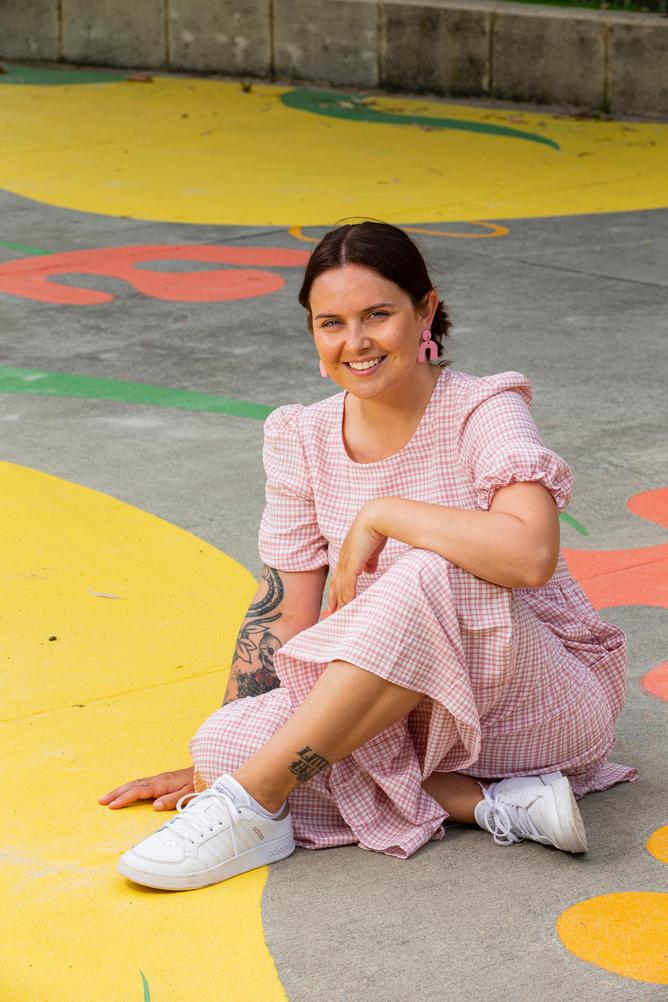