The Prince of Wales’s acknowledgment of the “appalling atrocity of slavery” that “forever stains our history” as Barbados became a republic was brave, historic, and the start of a “grown-up conversation led by a future king”, equality campaigners have said.

Uttering words his mother, the Queen, would be constitutionally constrained from saying, Prince Charles’s speech, at the ceremony to replace the monarch as head of state in the island nation, did not demur from reflecting on the “darkest days of our past” as he looked to a bright future for Barbadians.

Slavery is a tricky subject for the royal family, with recent calls for the Queen to apologise and for the UK to make reparations for the huge wealth the UK reaped through the inhumanity of the Atlantic slave trade. Successive monarchs supported or made money from it during the 17th and 18th centuries.

Lord Woolley, the founder and director of Operation Black Vote, who attended Tuesday’s ceremony as the only black Barbadian in the House of Lords, and a descendant of an enslaved African, said of the speech: “It was a very brave statement.”

“Prince Charles being here, saying ‘we’ve had a very dark past, but Barbados has a very bright future’ is the start of a grown-up conversation which is being led by a future king.

“It enabled us to acknowledge, at the very highest level, the dark and tragic past from which the nation was born. But, yesterday marked the rebirth of a new nation.”

The subject of slavery was not just tricky for the royal family, he said, “it’s tricky for the UK. And that’s why him coming out and saying what is, actually, the blinding obvious, moves the debate to say we urgently need an adult conversation about these uncomfortable truths, and on how the past still influences the present in systemic inequalities that were predicated on exploitation.

“I heard Barbadians say: ‘You hear this white man, you hear this future king, telling some truths?”

While some in the UK may not like Charles’s words, Woolley said, “if you’re black, and many others, they will say it is the right thing to do at the right time.”

Dr Halima Begum, the CEO of the Runnymede Trust, said: “For Prince Charles to speak so frankly about slavery is actually historic.”

With the Queen, reportedly, having offered an understanding of Black Lives Matter, “taken together, that is the royal family giving a national lead on both current and historical aspects of the international dialogue on racial equality, and Britain’s place in the world.” She had no doubt, she said, that the decision “emanated” from the Queen.

With the prince one step removed constitutionally from his mother, “Charles can say what she can’t,” said Joe Little, the managing editor of Majesty magazine.

“Clearly it is a contentious issue, one that couldn’t be avoided under the circumstances, so it had to be addressed. But, obviously, addressing it leads to other things, such as calls for apologies and reparation,” he said.

The Queen has faced several calls to apologise for her forbears, while Jamaica has recently said it will demand compensation, possibly seeking billions of pounds in reparations.

“How far back do your apologies need to go, how many forbears must you apologise for?” said Little. “And what do you do about parts of the national collection acquired through slavery, or as a consequence of slavery? So it is difficult to find the right balance.”

He said it was difficult to recall a speech in which the Queen has addressed the issue of slavery so directly: “I would be amazed if she ever went near it.” 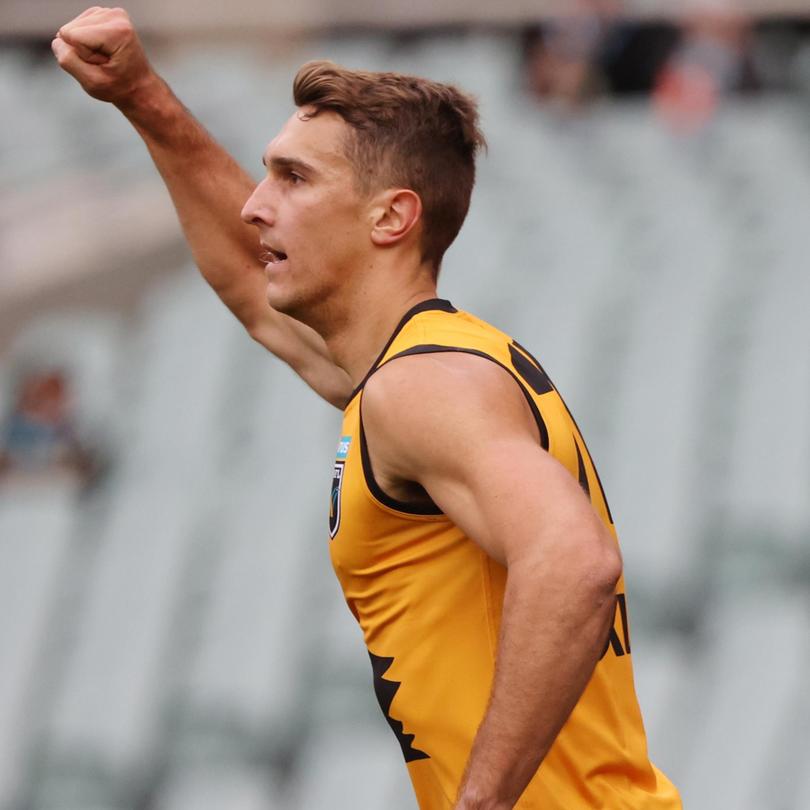 AFL draft 2021: Talent guru Kevin Sheehan identifies some of the unlucky players who missed out 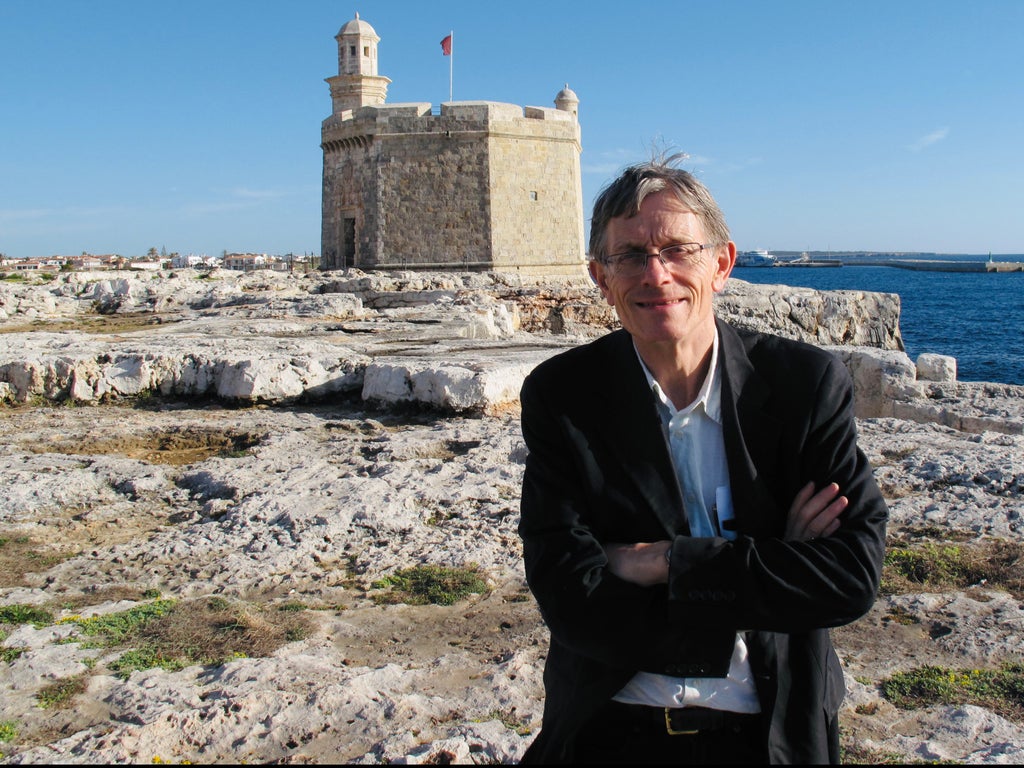 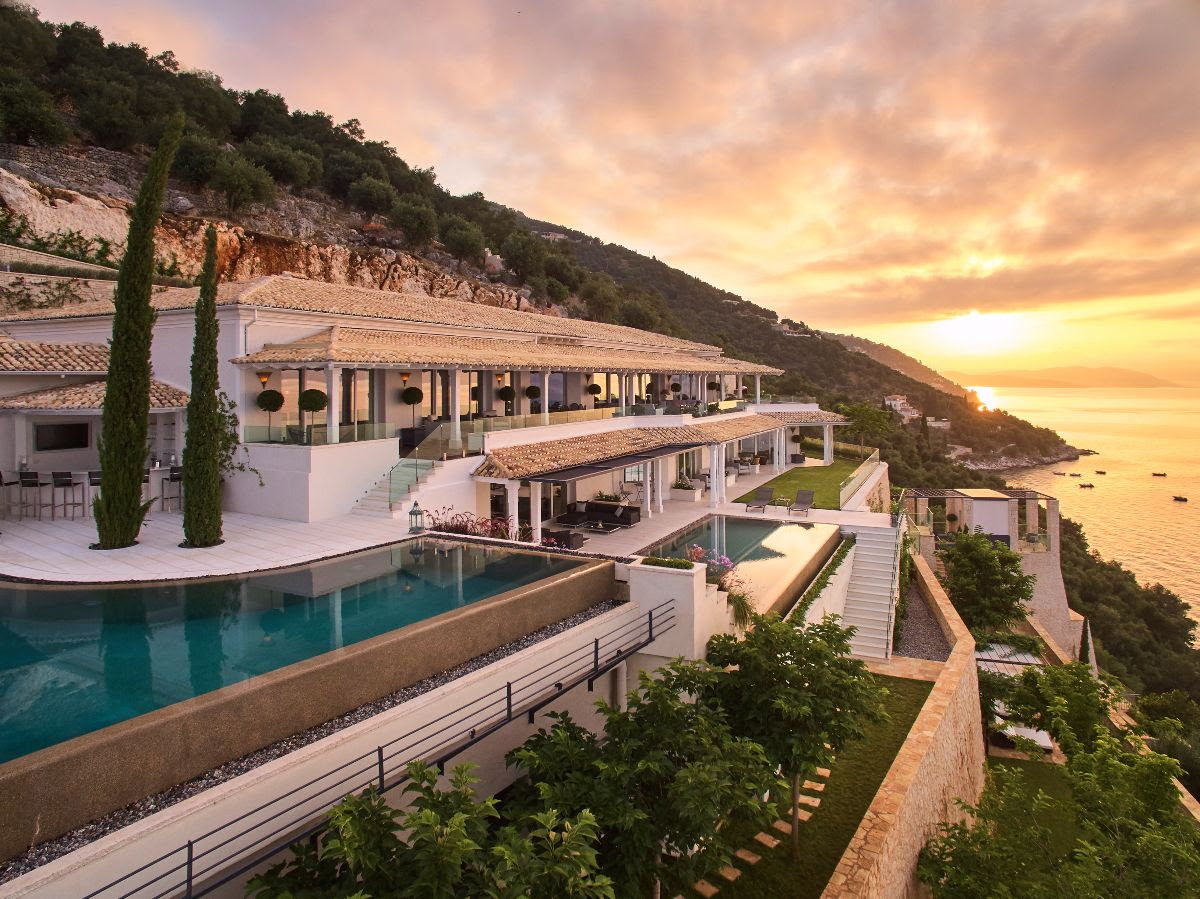