Former Daily Mail editor Paul Dacre is to receive a payout of almost £2m, as the top executives at parent company DMGT share £33m in pay, bonuses and share awards this year – while staff brace for job cuts.

Dacre, who stood down as editor in 2018 and until earlier this month was chair and editor-in-chief of the paper’s parent company Associated Newspapers, is to receive the payout in December under one of Daily Mail and General Trust’s long-term incentive plans for senior management.

The vesting of the award of 168,851 shares, worth about £1.9m at DMGT’s current share price, relates to the hitting of performance targets in 2019. The award follows a payout of £1.5m given to Dacre last December.

Dacre’s payout is dwarfed by that of the top four directors at DMGT, which is in the process of being taken private by the Rothermere family after 90 years on the London Stock Exchange, who took home a combined £33m in salary and share awards in the year to the end of September.

The payouts come as the company conducts a “review of employee numbers” at its 2,400-strong consumer media division, with profitability being hit by rising energy and newsprint costs that are currently at a 25-year high. On Wednesday, Geordie Greig, the editor of the Daily Mail for the last three years since Dacre stood down, was ousted.

DMGT reported 3% year-on-year growth in revenues to £624m at its publishing business, which includes the Mail titles, MailOnline, the i and free sheet Metro as well as New Scientist magazine. Adjusted operating profits rose 7% to £60m.

Total advertising revenues grew an underlying 1% to £284m. While MailOnline grew strongly with digital revenues up 16% year-on-year, this was offset by a 15% fall in print advertising mostly due to Metro, which relies on commuters and has struggled since the onset of the pandemic.

“In consumer media, we saw good revenue and profit contribution growth from MailOnline and a solid performance from the Mail print titles driving profit contribution growth for the Mail businesses as a whole,” said Zwillenberg. “Unsurprisingly, the commuter newspaper Metro and our events business continue to be significantly impacted by the pandemic.”

After a boom in pandemic-fuelled traffic last year, MailOnline saw the total minutes spent by readers on the site decrease by 7% to a daily average of 135m in the year to the end of September. 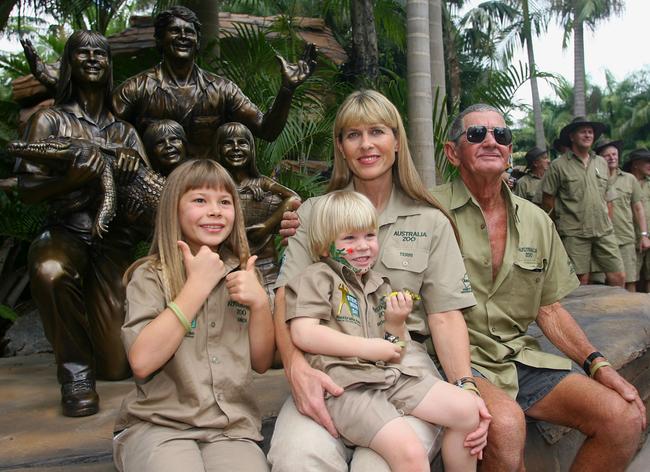