He’s the blue-eyed boy whose elevation to the Australian Test captaincy has been met with universal approval among the locals but Pat Cummins still largely steps into the unknown and the challenge of combining leadership with the demands of bowling fast.

Not since Ray Lindwall in 1956 has a seamer performed this dual role for Australia and even that was a one-off Test match forced by injury to Ian Johnson. Instead a succession of flinty-eyed batsmen have held sway in modern times until Tim Paine’s unexpected reign from behind the stumps most recently.

What then for Cummins as he readies himself for the Gabba on Wednesday? The 28-year-old unquestionably sits among the world’s premier quicks, his 164 Test wickets coming at 21 runs apiece and his modus operandi one of relentlessness. But his own captaincy experience is limited to just four 50-over matches (and four victories) for New South Wales this year.

Be it balancing the hostility required during his own spells with a calm disposition overall, setting fields and devising plans while trying to catch breath between overs, juggling the workloads of himself and his fellow bowlers dispassionately or staying injury-free throughout what are now compact series, the challenges are myriad.

According to Stuart Clark, the decorated former Test seamer who helped inflict the 5-0 Ashes whitewash on England in 2006/07 and captain of New South Wales towards the end of his playing days, these should not be insurmountable for Cummins; not least given the wealth of experience in the current Australian team.

“As captain you’re in the game the whole time,” Clark says. “Normally you can get down to fine leg, have a rest, a drink. But you can’t sleep as captain. You’re the centrepiece, making every decision going, so you get physically and mentally tired. As a batter you can park all that and concentrate when performing your playing role.

“Then there is the off-field stuff, fixing little problems, managing people, selection – you’re involved in every meeting, motivating, acting as counsel. In Test cricket there is also the media demands, which is ferocious in terms of the demands before each Test, at the toss, after play. In short, there is a lot going on.

“I did it for a season [2010/11] when Simon Katich was away and the likes of Pat, Steve Smith, Usman Khawaja, David Warner, Mitchell Starc and Josh Hazlewood were just coming through. But I think the cricket part will take care of itself in some respects, because Pat is lucky in that those guys are now senior players. Even a guy like Alex Carey [set to make his debut as wicketkeeper] is 30 and has captained before.”

Nevertheless, the nature of the day job brings with it individual contests with batsmen that could potentially cloud judgement of the wider match. “Pat is an aggressive fast bowler,” replies Clark. “Not the screaming or shouting type but he has to be in the contest with the batsman. A thing I found hard here was when to bowl yourself. I recall this vividly, you always wonder whether someone else should be bowling.

“You also don’t know when to stop bowling, because as a quick you always feel you can get the guy the next over. He’s got the keys to that now. There’s probably not a right answer, only the end result. And instinctively you don’t want to be the guy that comes on to knock over the last few wickets for a cheap three-fer, even if you’re the right person at the time. So he’ll need the senior guys to tell him either way at times.

“But I think, knowing Pat for a long time, he will have clarity of thought here and err on the side of less is better. And I think he has the demeanour and cricket brain to possibly be a pioneer, maybe change the wider view that fast bowlers can’t be captains.”

Along with the hurdles outlined above, said view has been driven by the fact that fast bowlers naturally get injured. In the modern era, they also face an uphill battle to get through the entire series without needing to be rotated given the shorter turnaround times. The upcoming Ashes, for example, sees five Tests crammed into just 42 days.

Cricket Australia have already stated that Smith, the vice-captain, will step up once more should Cummins be forced to miss a Test. Clark is not a spokesperson for 25 million Australians but he believes the ignominy and tears of the 2018 ball-tampering scandal in Cape Town should not prevent a return.

“I get it’s polarising,” says Clark. “There will be people who think he’s done his time and others who are dead against it. I’m on the side of thinking he’s been through enough. I have known Steven a long time, coming through the same club [Sutherland]. He knows what happened was horrible and he just wants to get on with his cricketing life. If that’s as captain, he’s happy to do it, if not, he’s happy to just play.”

Whether this public debate comes to pass remains to be seen and, though Smith will be consigliere, the unblemished Cummins will be the one primarily directing traffic in the field next week. In a series that promises a raft of threads and subplots, how he fares will be among the most fascinating. 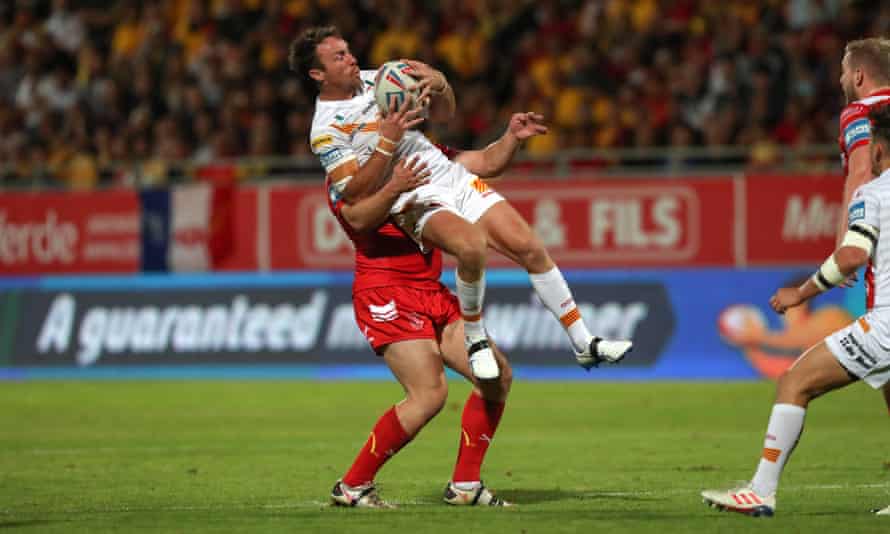 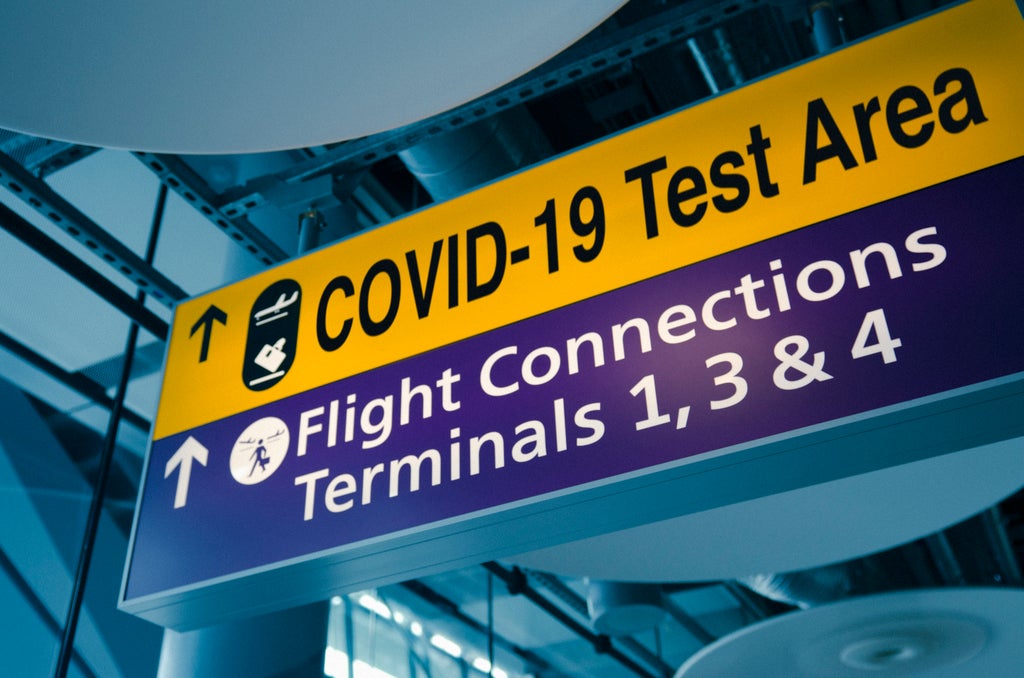