TravelGuides – ‘Opportunity to change begins with a single act’

In addition to being one of the world’s top supermodels, Gisele Buündchen is also an animal lover and committed environmentalist.

So when the Brazilian beauty, 41, noticed something was off during a walk on the beach with a friend and her dog, Onyx, she immediately sprung into action.

“Life is a series of opportunities that appear daily, and we choose what to do with them. Today was no different,” Bündchen shared in an Instagram Reel.

“Early this morning I was walking on the beach and Onyx started barking at a pile of ocean trash that had washed during high tide. When I came closer I saw this beautiful turtle turned upside down with a look of hopelessness and exhaustion in her eyes, her body knotted and entangled in a fishing net,” she captioned the reel, which showed the turtle splayed on its shell.

Dressed in a black sports bra, shorts and black sneakers, Bündchen spoke in her native Portuguese to the animal as she worked to free it from the net “that was strangling her.” However, even after she managed to untie the turtle from the green fishing nets, it “was too tired to make her way back to the ocean.” It was then that Bündchen realized she’d have to get the animal back to the water’s edge herself.

“I didn’t think twice, I just picked her up and [carried] her to the water. (Amazing how adrenaline can make you stronger!) I felt relieved and so happy to see her swim away freely, grateful that I was there and able to help,” wrote Bündchen, who showed the animal heading into the water as Hillsong UNITED’s “Oceans (Where Feet May Fail)” played in the background.

A frequent advocate for animals and the environment, Bündchen closed out her note by explaining that not all animals are as lucky as the sea turtle she saved.

“There are so many other animals that unfortunately end up dying on nets like this. Today I was reminded that we must become more aware of our ways as a species and help protect all animals; it’s our choice,” she wrote. “I pray that we can all rise and remember that the opportunity to change begins with a single act.”

Several of her famous friends, ranging from Alicia Keys to Gigi Hadid, replied in awe to the supermodel’s good deed. Heidi Klum responded with a simple “I love you,” while Gal Gadot called Bündchen a “queen.” Of course, one of the most vocal supporters was her husband, Tom Brady, who posted a series of heart emojis.

This weekend was big one for the couple, as they celebrated the 9th birthday of their daughter, Vivian. On Sunday, Bündchen posted a photo of herself with her youngest child.

“Happy birthday my little sunshine! How lucky I am to be your Mommy,” she wrote. “You make every day brighter!”

Brady also wished a happy birthday to his daughter, but in a way that was perfectly on brand for the star quarterback. He shared a photo of himself and Vivi in the Tampa Bay Buccaneers locker room, in which his daughter is pictured throwing a football to her dad. Dressed in a Buccaneers shirt herself, Vivi prepared to launch the ball to her smiling dad.

“9 years old now and there’s never been a sweeter, kinder Angel then you Vivi! Daddy loves you sssoooo much!!! Happy Birthday. I’m looking forward to many more days of throwing the football together,” Brady wrote.

TravelGuides – ‘Opportunity to change begins with a single act’ 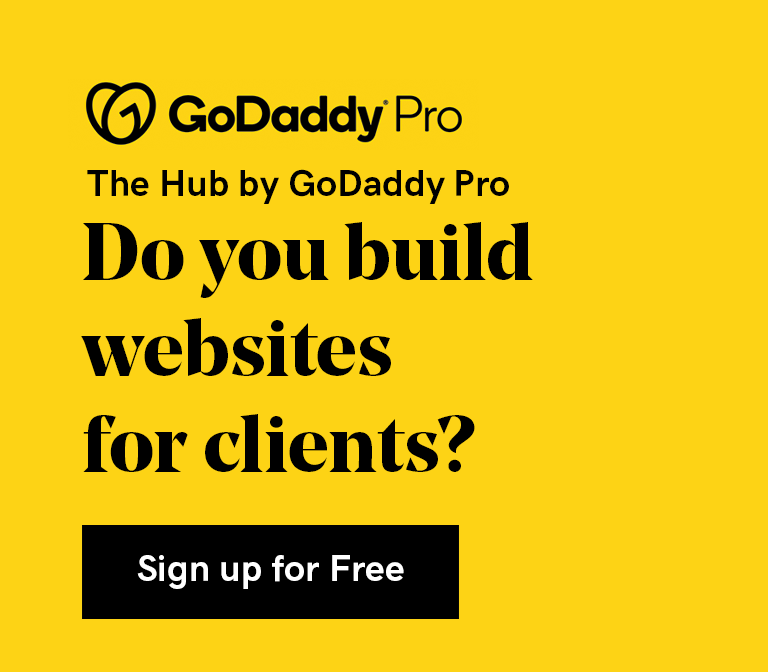 Travel Guides – What can you win for getting a COVID-19 vaccine in SC? Here’s a list of prizes, deals