Adjoa Andoh was born in Bristol in 1963 and grew up in Wickwar, Gloucestershire. A veteran stage actor, she starred in His Dark Materials at the National Theatre and in the title role of an all-women of colour production of Richard II at the Globe in 2019. On TV, Andoh plays Lady Danbury in Bridgerton, which returns next year, and she will appear in season two of The Witcher on Netflix from 17 December. She lives in south London with her husband, the novelist Howard Cunnell, and their three children.

For his new novel, Neil Bartlett has made a sort of party game: see if you can remember every address you’ve ever lived at, and the journey to the front door of each one. There are seven different characters in the book, each travelling home – including a doctor who reflects on a formative sexual experience while he’s dealing with the pandemic, and a pregnant woman in the 1960s who ends up with a queer neighbour. It’s a beautiful, hopeful exploration of how we strive to find a place to be safe.

The Body Keeps the Score by Bessel van der Kolk

Bessel van der Kolk is a psychiatrist who works with PTSD, and in this book he’s exploring the ways in which a person’s trauma can rewire their brain and change how they experience the world. He’s basically saying that trauma affects the body as well as the mind, and until you address it bodily as well as psychically, the trauma is not worked through effectively. You have to deal with it in a holistic way. I think it’s a terrific, practical, thoughtful book.

I’ve lived in Brixton since 1984 and I’ve always said the area would be self-sufficient if only we had a theatre. Now we’re getting Brixton House, opening on Coldharbour Lane next spring. It’s going to have two theatres as well as studios and a cafe. Rather brilliantly the rigs have been made so that disabled technicians can use them, and they’ve configured the spaces so neurodivergent artists can work freely. For the general public, they’re mindful of pricing things so that local people can afford them. I’m beyond excited about it.

I loved this film. It’s set in the wilds of Oregon in the 1820s and it shows a friendship between two young men – one American, one Chinese – that is gentle, quiet and reflective. The fact that, in the middle of the gold rush, their fortune turns on one of them being a great pastry chef is just fantastic. It’s beautifully judged and paced – I love the slowness of it – and Toby Jones puts in a lovely turn as the Chief Factor, who owns the first cow in the area.

I’m really not a podcast person – I’m a bit cassette generation – but I’m enjoying this new series in which black writers talk to each other about their work. So far we’ve had the novelists Diana Evans and Alex Wheatle, the poet Nick Makoha, and the great memoirist Colin Grant. In the latest episode, the writers Patricia Cumper and Pauline Walker talk to novelist Hafsa Zayyan about winning the #Merky Books new writers’ prize. It’s a really interesting podcast.

There’s a great four-minute film on the Stephen Friedman gallery website where Yinka discusses his recent exhibition there, African Spirits of Modernism. He talks about the intersection between African art and western modernism of the 1920s, and also about his own postcolonial hybrid character as an artist of Nigerian heritage working in Britain. We’ve been told that African art was primitive, but actually it’s incredibly sophisticated. The whole conversation feels utterly of the moment.

This is the latest show by photographer Cephas Williams reflecting on black people in this country who are just doing ordinary stuff – they’re not rap artists or drug dealers. Williams was originally commissioned by the Manchester international festival; now the 220 portraits are showing at Bluewater, where, coincidentally, Williams was hoiked out during the summer by security, who falsely assumed that he’d stolen something. So it’s a little bit like, here I am, the non-thief, returning with a photographic exhibition to put in your shopping centre. 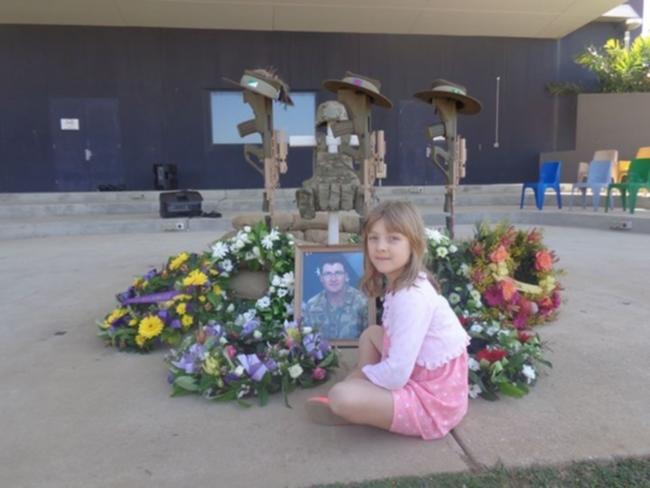 TravelGuides – In a galling pivot, Scott Morrison hopes he can peek under the bonnet of an EV and be accepted as a convert | Sarah Martin