The Omicron variant of Covid-19 has been identified in new countries around the globe, including the US, west Africa, the Gulf and Asia, as American authorities indicated they would further tighten border controls over concerns that the new strain may be more transmissible.

Underscoring the fast spread of the variant, the National Institute for Communicable Diseases in South Africa – where Omicron was first detected – said it had now been found in five out of nine provinces, and accounted for 74% of the virus genomes sequenced in November.

The institute added that South Africa’s daily reported cases of coronavirus doubled to 8,561 on Wednesday from the previous day. The rate of positivity, which means the number of positive results out of total tests, shot up to 16.5% on Wednesday from 10.2% a day before, NICD said. However the number of deaths and hospitalisations did not change much, its data showed.

As the World Health Organization said the timeline for the new variant’s emergence was likely to change, experts at the global health body said they hoped to have better information “within days” on both the severity of disease provoked by Omicron and on its transmissibility.

The US, Ghana, Nigeria, Norway, Saudi Arabia and South Korea were among the latest countries to record cases on Wednesday.

Delivering a briefing at the WHO, epidemiologist Maria van Kerkhove said one possible scenario was that the new variant, which was first reported in southern Africa, may be more transmissible than the dominant Delta variant. She said it was not yet known if Omicron makes people more ill.

The WHO also repeated its warned that a “toxic mix” of low vaccination coverage and low testing rates was creating fertile breeding ground for new Covid-19 variants.

Dozens of countries have imposed stricter travel rules, and the US Centers for Disease Control and Prevention (CDC) said on Wednesday it was requiring all air travellers entering the country to show a negative Covid-19 test performed within one day of departure.

Fifty-six countries were reportedly implementing travel measures to guard against Omicron despite warnings by the WHO that “introducing blunt, blanket measures … will only worsen inequities”.

However, a report on Wednesday suggesting that retrospective analysis in Nigeria had found evidence of Omicron as early as October – raising fears it had been circulating weeks earlier than first thought – proved to be incorrect.

In fact, the genetic sequence identified in October was for the prevalent Delta variant of the virus, Nigerian health authorities said.

Saudi Arabia became the first Gulf state to identify an Omicron case on Wednesday. Authorities in Riyadh said the variant had been identified in a traveller arriving from a north African country, without naming it.

In Asia, South Korea confirmed its first cases, and Japan asked international airlines to stop taking new reservations for all flights arriving in the country until the end of December in a further tightening of already strict border controls. The transportation ministry said the request was an emergency precaution.

The move by the world’s third-largest economy, coupled with its recent return to a ban on foreign visitors, is among the most stringent anywhere, and more in line with its cloistered neighbour China than with some other democracies in the region.

Japan has confirmed a second case of the Omicron variant in a person who arrived from Peru, one day after it reported its first case in a Namibian diplomat.

Scientists are working frantically to determine how threatening Omicron is. Much remains unknown about the new variant, including whether it is more contagious, whether it makes people more seriously ill, and whether it can thwart the vaccine.

Dr Anthony Fauci, the top US infectious disease expert, said more would be known about the variant in two to four weeks as scientists grow and test lab samples of the virus.

However, on Wednesday the WHO’s chief scientist, Soumya Swaminathan, said the agency believed the existing Covid-19 vaccines would work against the variant in preventing severe disease, echoing recent remarks by some vaccine manufacturers. 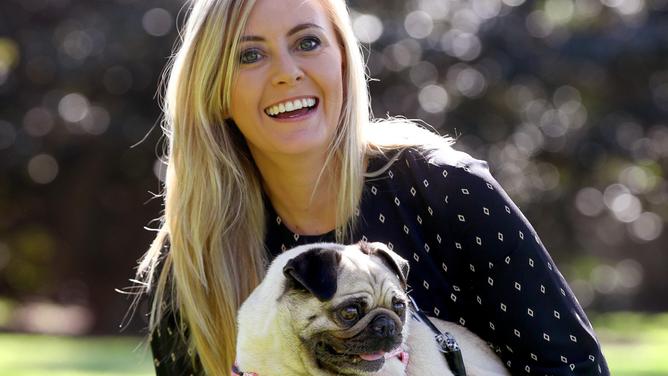