The New South Wales government has signed off on a plan to dramatically reduce the number of feral horses in the Kosciuszko national park to 3,000, but environment groups say it is not enough to solve the park’s “horse crisis”.

The government ended its long-running internal stoush over feral horse management, with the former deputy premier John Barilaro announcing in his valedictory speech on Wednesday the plan had been agreed.

For three years, the management of feral horses in the alpine wilderness has split the Coalition after Barilaro introduced legislation in 2018 that vetoed culling.

Since then, populations have ballooned, with the government’s most recent figures estimating there were 14,380 feral horses in the park, far too high to protect vulnerable ecosystems and native wildlife that is recovering from the 2019-20 bushfires.

The final plan largely sticks to a draft version that was published in October and would reduce the number of horses to 3,000 by June 2027 through measures including ground shooting and aerial mustering.

The plan rules out aerial shooting despite noting that “if undertaken in accordance with best practice, aerial shooting can have the lowest negative animal welfare impacts of all lethal control methods”.

It says aerial shooting could result in the government losing its social licence to remove feral horses from the park.

The 47% of Kosciuszko that is already free of feral horses would remain so.

Environment groups say the plan is progress after three years of deadlock but said allowing thousands of horses to continue to roam in the park would see the continuation of significant environmental damage.

They say the measures that have been agreed now need to commence as soon as possible.

James Trezise, the conservation director of the Invasive Species Council, said the environment minister, Matt Kean, “was hamstrung by draconian legislation that requires the protection of feral horses in Kosciuszko national park”.

“The reality is this plan is a long way from what’s needed to solve the park’s horse crisis,” he said.

“We remain deeply disappointed that 3,000 feral horses will be protected in one-third of Kosciuszko national park, consigning areas to ongoing horse damage.”

Trezise said the plan locked in damage to the Byadbo and Pilot wilderness areas in the park’s south, wetlands such as the vast Currango peat wetlands in the north and critical habitat of threatened species such as the northern corroboree frog, stocky galaxias and the broad-toothed rat.

Chris Gambian, the chief executive of the Nature Conservation Council NSW, said the challenge for the government now was to ensure the plan was implemented quickly given the necessary resources.

“Every horse in the park is doing damage – leaving 3,000 in place leaves a massive risk to endangered species,” he said. “But any action is better than the gross inaction we have seen for too long now.”

Kean said the plan was based on consultation with experts and the government had received more than 4,000 submissions from the public on the draft.

“Today we release a plan that will finally provide protection for the numerous threatened species and the suite of important alpine and sub-alpine ecosystems that call Kosciuszko national park home,” he said.

He said areas from which horses would be removed included habitat for the northern and southern corroboree frogs, the smoky mouse and the broad-toothed rat as well as important alpine and sub-alpine ecosystems.

In his speech on Wednesday, Barilaro described the final plan as a farewell gift.

He said the areas where horses would remain had the strongest link to wild horse heritage values and historic pastoralism.

“This final plan gives everybody certainty by delivering a way to manage a sustainable population of wild horses in only very select areas of the park, but more importantly it recognises their important heritage value for future generations,” he said.

The government said some of the measures – specifically trapping and rehoming of horses – would commence immediately. 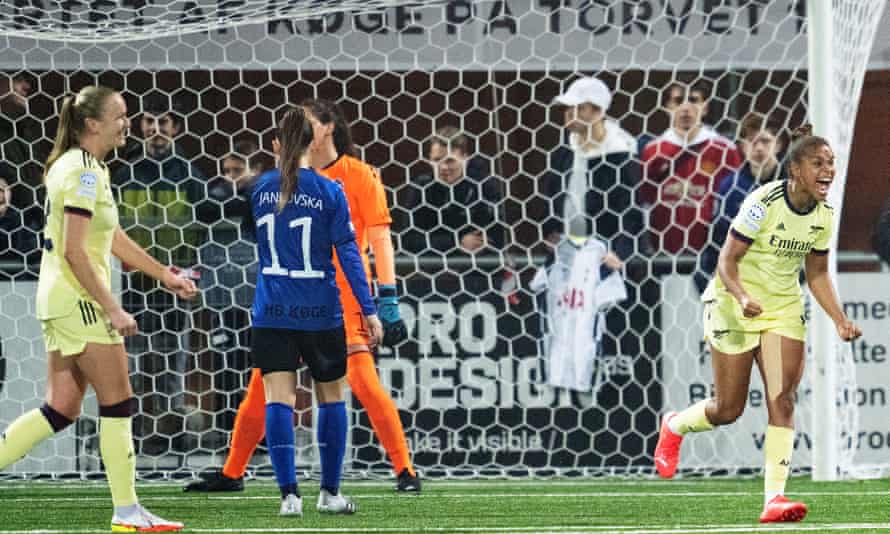 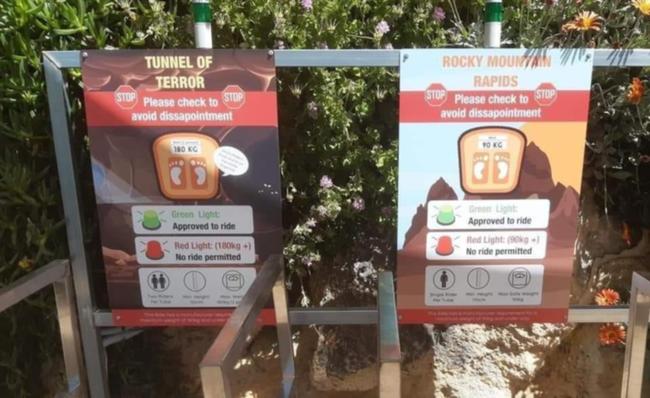