A New South Wales government plan to control feral horses in Kosciuszko national park will allow horses to remain in the only known habitat of one of Australia’s most imperilled freshwater fishes and risks pushing the species closer to extinction.

Conservationists say allowing horses to continue to roam around some sections of the park will put vulnerable wildlife and ecosystems at risk.

They include the stocky galaxias, a fish that was listed as critically endangered last year following the 2019-20 bushfires and was recently named as one of 100 priority animals in the Morrison government’s new threatened species strategy.

The fish is one of the 22 most endangered freshwater species in Australia.

Under the final NSW management plan, feral horses will be retained in the area around Tantangara Creek, which for years has been the only known habitat for the stocky galaxias.

The final plan, released late last month after years of deadlock, would see horse numbers reduced from about 14,000 to 3,000.

It would remove horses entirely from some areas but they would still be able to roam 32% of the park.

The main threat to the survival of stocky galaxias is invasive trout but feral horses are also listed as a key pressure because of damage they cause to its habitat, including breeding sites, by causing silt and mud to flow into streams.

To address the problem, NSW parks staff erected a fence around the creek earlier this year to exclude horses but conservation groups and ecologists say it would be better if the animals were removed altogether.

They said the impact of horses, combined with other pressures including likely impacts from the Snowy 2.0 project, will put the fish at risk of further decline.

“Locking in feral horse damage to the habitat of stocky galaxias, combined with the impacts of Snowy 2.0, is potentially a death sentence for this species,” said James Trezise, the conservation director at the Invasive Species Council.

“It now means park managers are building fences inside one of Australia’s premier national parks rather than controlling a feral invasive animal. It’s a piecemeal solution.

“It calls into question whether the NSW government is genuinely committed to zero extinctions of native wildlife within its national parks.”

Mark Lintermans is a threatened-fish ecologist and associate professor at the University of Canberra.

Lintermans is an expert on the species and organised a rescue mission in the Kosciuszko after the black summer fires. He has been outspoken on threats to the species and resigned from the NSW Fisheries Scientific Committee over the potential for the Snowy 2.0 project to introduce invasive fish into the stocky galaxias habitat.

Lintermans said the recent construction of the fence would greatly reduce the threat caused by horses at Tantangara Creek but would not address the broader damage the animals caused to streams in the Kosciuszko national park.

He has also recently discovered another smaller population of stocky galaxias about 30km from Tantangara Creek in the Upper Goodradigbee catchment, with the discovery due for publication in a research journal.

Lintermans said if there were other remnant populations still around, they would be totally unprotected by the fencing at Tantangara Creek.

He said there was also another species, the Riek’s spiny crayfish, which was identified by the federal government as a priority species after the fires and is now being considered for a threatened listing under national laws.

Horses cause damage to its habitat and burrows and the final management plan would see them retained in areas of the park where the species is found.

“You can’t do one million little bits of fencing. The ideal thing would be to remove horses altogether,” Lintermans said.

Don Driscoll, the director of the centre for integrative ecology at Deakin University, said fences were prone to damage from snow drift and fires.

He said by managing the threat caused to the fish in this way, the state government “was turning a national park into a farm so they can manage these horses which are essentially farm animals”.

“There’s a whole suite of species and ecosystems, not just the stocky galaxias, which are left inside areas where they’re going to retain horses.

“It means these species and ecosystems will continue to decline in the horse retention areas, which is not the way people expect a national park to be managed.”

A spokesperson for the federal environment department said the environment minister, Sussan Ley, “has been advised about the plan and is aware of public commentary on it”.

“Implementation arrangements are a matter for the NSW government,” the spokesperson said.

“The minister will actively monitor the state’s implementation of the plan.”

Comment was sought from the NSW environment minister, Matt Kean, whose office referred questions to the NSW Department of Planning, Industry and Environment.

A department spokesperson said the national parks and wildlife service was working with NSW fisheries to link ponds at a site in Eucumbene to “provide the best possible additional insurance habitat for the Tantangara galaxias”.

The spokesperson said the draft plan received more than 4,000 submissions and all had been considered before adopting the final plan.

“Stocky galaxias at Tantangara Creek are located in an area where wild horse densities will be reduced. The species will benefit from a substantial reduction (approximately 75%) in the density of wild horses,” the spokesperson said.

“The plan provides for exclusion fencing where considered necessary to protect high value assets over the short to medium term while the wild horse population is reduced using other methods of control.” 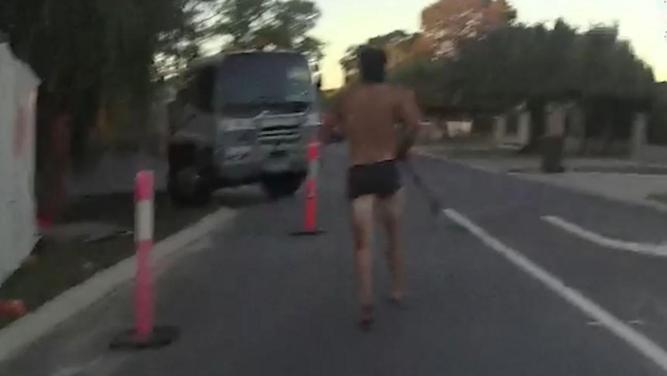 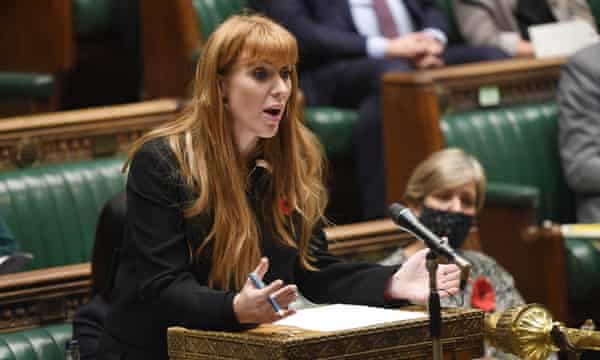