By William Cole For Mailonline

A North Korean man is to be executed for bringing back a copy of Netflix’s Squid Game into the country.

The smuggler, a student, is said to have returned from China with a digital version of the hit South Korean series stored on a hidden USB flash drive.

But after selling copies to several people including fellow students he was caught out by the country’s surveillance services.

It is understood he will now be executed by firing squad – one of the grim methods by which characters in the series are also killed.

It is believed that the arrests took place in the country’s North Hamgyong province which borders with China over the last week.

Radio Free Asia reported that one student who bought a copy of the drive has since received a life sentence, while six others who watched the show have been sentenced to five years hard labor.

North Korea has a strict ban on material from the West and South Korea being allowed into the country and officials are now carrying out searches at the students’ school to find anymore foreign media.

Some teachers are said to have been fired or could face being banished to work in remote mines as punishment.

‘This all started last week when a high school student secretly bought a USB flash drive containing the South Korean drama Squid Game and watched it with one of his best friends in class,’ a law enforcement source told the publication.

The source said the pair discussed the series with friends who became interested and bought copies from him.

Squid Game’s dystopian world in which heavily indebted people are pitted against each other in Korean children’s games with losing players being put to death clearly resonates with North Koreans living under dictatorship.

But the students were then caught by the government’s surveillance service – 109 Sangmu – who had ‘received a tipoff’ that they were watching a Western TV show.

The arrest of the seven students marks the first time that the government is applying the newly passed law on the ‘Elimination of Reactionary Thought and Culture,’ in a case involving minors, according to the source.

The law carries a maximum penalty of death for watching, keeping, or distributing media from capitalist countries, particularly from South Korea and the US.

Punishments don’t stop with the smuggler and students who viewed the video, however, as others with no connection to the incident will also be held responsible, according to the source.

The source added the government was taking the incident ‘very seriously’,

‘The Central Committee has dismissed the school principal, their youth secretary, and their homeroom teacher.’

The South Korean series, which is currently the most streamed show in the US and in the UK, centres around a fictional game show in which poverty-stricken characters compete in a series of death games to win a £27million cash prize

‘They were also expelled from the party. It is certain that they will be sent to toil in coal mines or exiled to rural parts of the country, so other school teachers are all worrying that it could happen to them too if one of their students is also caught up in the investigation,’ said the source.

In the aftermath of the students getting caught, authorities began scouring markets for memory storage devices and video CDs containing foreign media, a resident of the province told RFA.

‘The residents are all trembling in fear because they will be mercilessly punished for buying or selling memory storage devices, no matter how small,’ said the second source, who requested anonymity to speak freely. 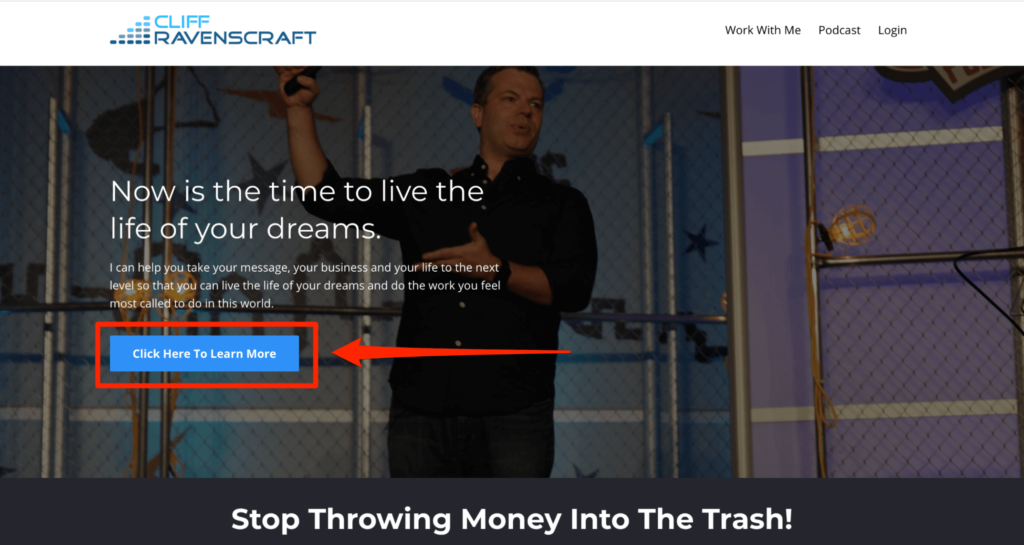 12 Seriously Amazing Podcast Website Examples To Inspire Your Own