Gingrich told “Hannity” that while Clinton made incongruous comments on MSNBC, Biden’s Energy Secretary Jen Granholm exhibited the latest “incompetence” of the White House when she could not declare the estimated amount of oil the U.S. consumes daily despite her department being parcel to the minor release from the Strategic Petroleum Reserve this week.

On MSNBC, Clinton claimed Americans are frustrated with the “messy process of legislation” and “didn’t really appreciate that within a year the Biden administration has passed two major pieces of legislation through both the House and the Senate.”

Clinton went on to blame Republicans and Biden critics for “demagoguery and disinformation” that they purportedly “exploited” upon a “vulnerab[le] electorate.”

In response, Gingrich said that the U.S. is dealing with a Democratic Party that has a political “semi-religious belief system” in big government and socialism.

“Socialism has its own internal logic,” he said. “They don’t think very far ahead. In a world where you need to play 4-dimensional chess to be a leader at that level, they can barely play tic-tac-toe. You saw it with Granholm [too].”

He compared Granholm’s response to questions to that of Vice President Kamala Harris’ penchant to break out in nervous laughter when answering questions.

Clinton, by comparison, “represents the sour grapes of the past and also the classic Democratic view,” Gingrich said.

US Secretary of Energy Jennifer Granholm speaks during the International Atomic Energy Agency (IAEA) General Conference, annual meeting of all the IAEA member states, at the agency’s headquarters in Vienna, Austria on September 20, 2021. (Photo by JOE KLAMAR / AFP)

Gingrich added that recent polling shows Biden with net-positive ratings in only a handful of mostly blue states, and net-negative in every swing state including Pennsylvania, Georgia, New Hampshire and Arizona.

“The fact is that big government socialism doesn’t work,” Gingrich said. “They can’t say that.” 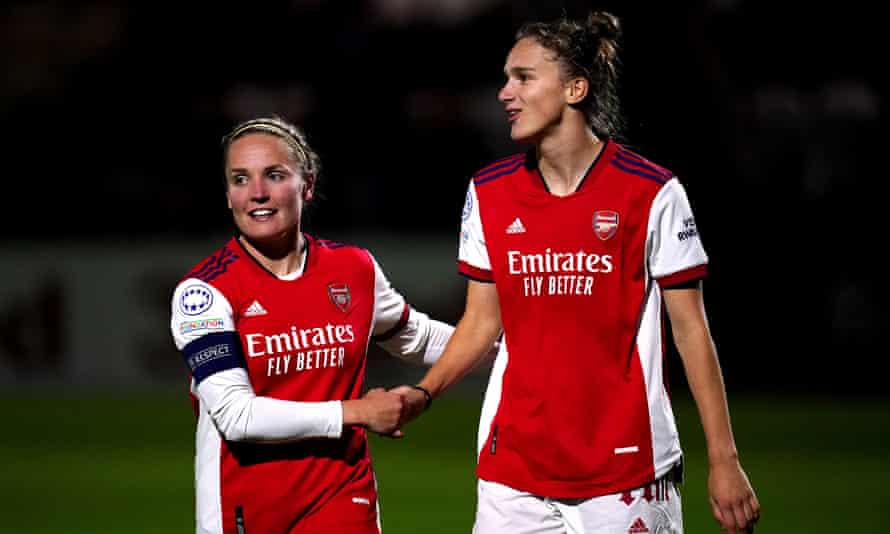 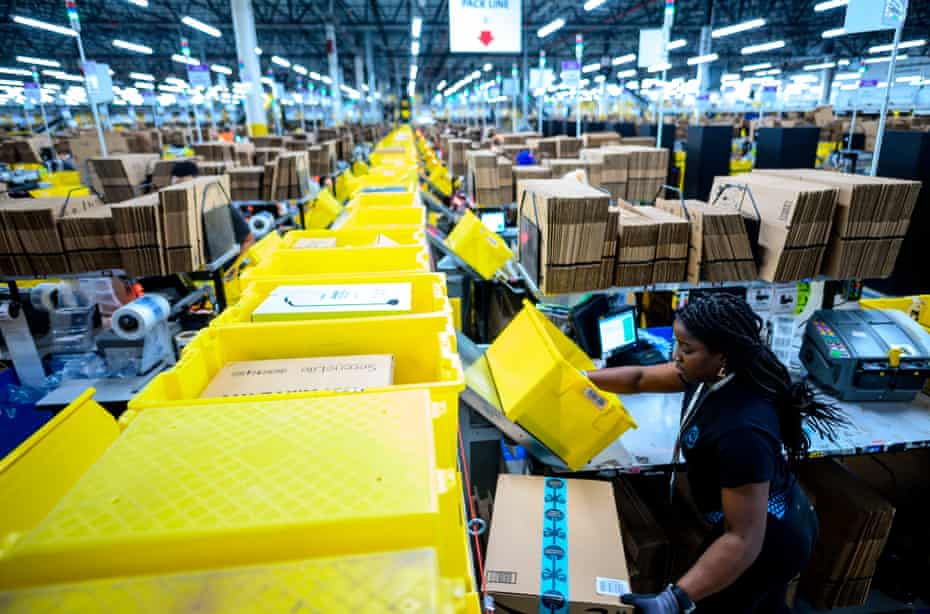