Fossils in Chile have revealed a new dinosaur species with a spiked tail for stabbing and slicing.

The new type of dinosaur named the Stegouros has a tail “resembling an Aztec war club, with seven pairs of blades lining the tail.

An article published December 1 in the academic journal Nature describes a small, two-meter-long creature that survived on a plant-based diet and had a tail “unlike any dinosaur”.

The club-like tail was used as a weapon to inflict gruesome wounds on predators.

The discovery of the fossil places the dinosaur in the late Cretaceous period — a geological period around 100.5 – 66 million years ago — in southernmost Chile.

Due to the rear of the creature somewhat resembling a Stegosaurus, researchers gave it a name close to that species, however, later DNA analysis found that it was only distantly related, and was in fact a rare type of the ankylosaur genus of dinosaurs.

Dr. Alex Vargas, one of the lead authors of the groundbreaking study, called the dinosaur “the lost family branch of the ankylosaur,” AP reports.

Speaking to AP about this discovery, Macalester College biologist Kristi Curry Rogers said that the tail of the Stegouros is “really bizarre”, but that the finding was made all the more unusual by the location, as Southern Chile is “a region that hasn’t yielded these types of animals before.”

“It’s a really unusual weapon,” Dr. Vargas, a University of Chile paleontologist, told AP. “Books on prehistoric animals for kids need to update and put this weird tail in there. … It just looks crazy.” 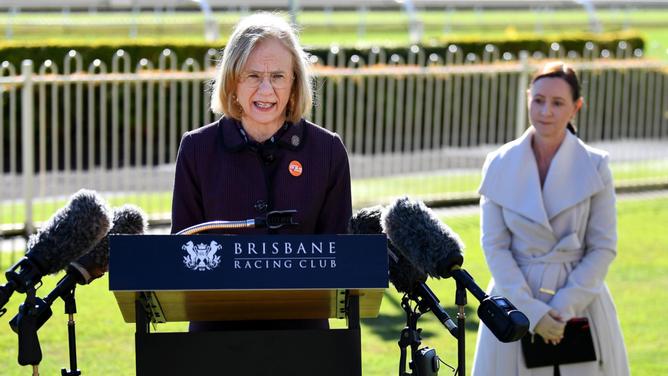 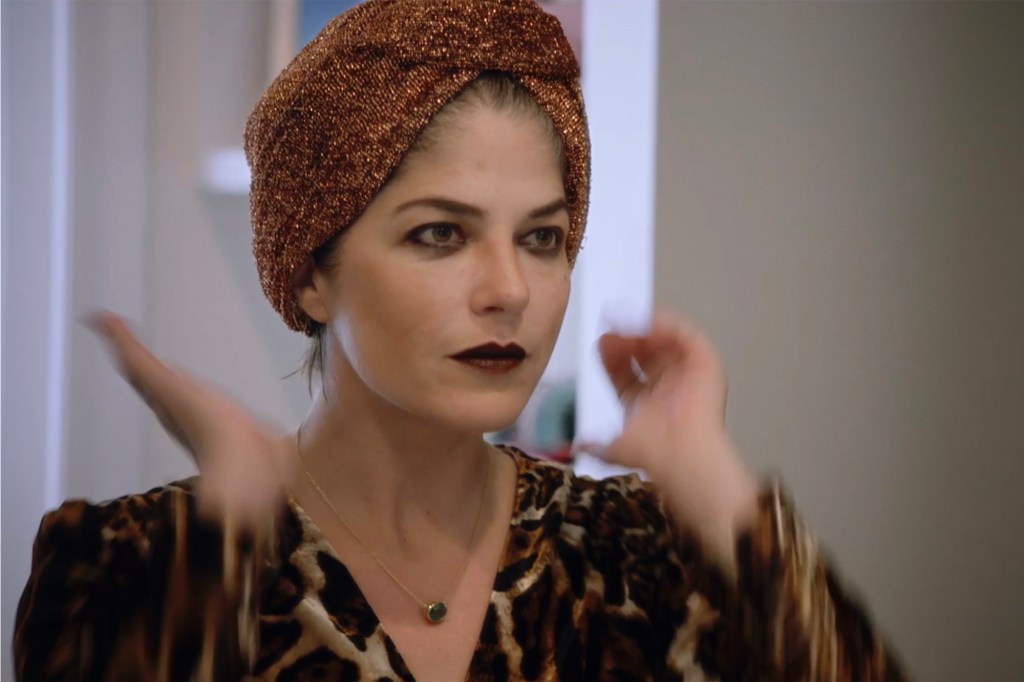 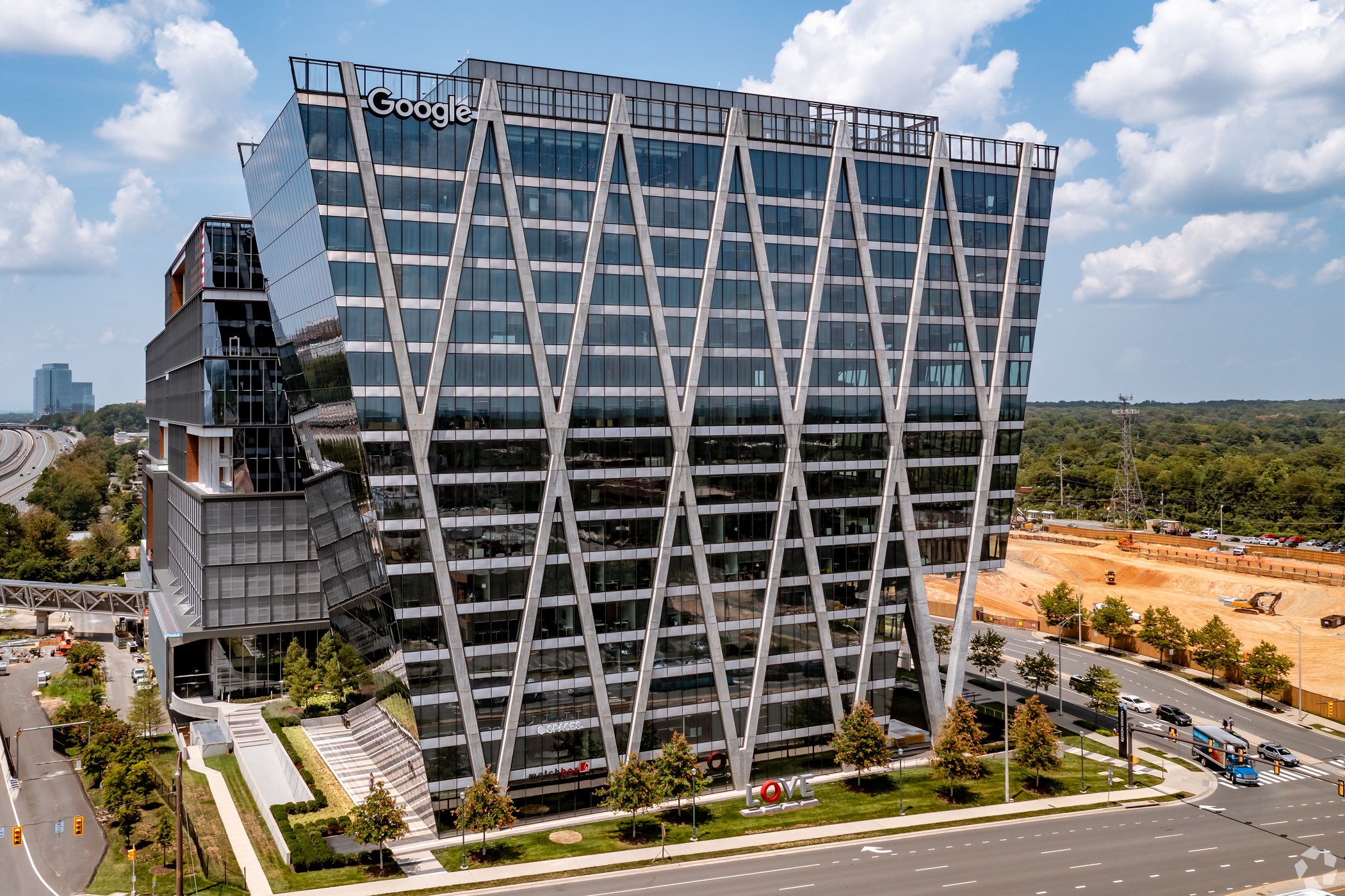