Natalie Baini, the former Liberal who will run as an independent in the Sydney seat of Reid, has blasted the culture of her former party, claiming her political career was thwarted after she raised concerns about the alleged conduct of a married Coalition minister she had been in a relationship with.

In the wake of this week’s release of the Jenkins review, Baini said she decided to speak out about her experience and call out the “Liberal party playbook”, where complaints were allegedly ignored by senior party leaders, and female complainants often discredited.

Baini, the former cultural diversity manager for the AFL, announced on Tuesday that she would be quitting the party to run as an independent partly in protest at its handling of her complaints about allegedly “inappropriate” conduct of some senior men in the party.

Baini claims that she was in a consensual relationship with the former minister and Reid MP Craig Laundy, whose family she had known since childhood.

She claims that she consented to the relationship because Laundy had told her that he was effectively separated from his wife, but was staying in the family home on a temporary basis for the sake of his children. She later found out this was not true and ended the relationship. She says that once the relationship ended she was overlooked for preselection for the seat.

When she complained about his conduct to senior party leaders and Scott Morrison’s office she says she was ignored.

At the time of the relationship, Laundy was the minister for small and family business, and Baini was the vice-president of the Reid branch and says she was seen as a likely successor.

Baini raised concerns about Laundy’s alleged dishonest conduct toward her with the party’s New South Wales state director, Chris Stone, after the relationship ended, saying she was concerned that the extramarital affair could affect the party’s campaign if he chose to run again in the seat.

She believes this complaint led to the party disregarding her as a potential political candidate because she was seen as problematic for Laundy, who had wanted to endorse his successor.

“It was to my detriment to have been honest in the declarations of my personal relationships as required by the Liberal party,” Baini told Guardian Australia. “And the takeaway for me was that the person of integrity is the one who is punished.

“I know I am not the first, but I’m prepared to be a political human sacrifice if it means I am the last.”

Baini’s comments come after the federal education minister, Alan Tudge, was stood aside on Thursday pending an investigation into his relationship with his former staffer Rachelle Miller, who claimed her career suffered as a result of her consensual affair with the minister, while Tudge was promoted.

Craig Laundy, a key supporter of former prime minister Malcolm Turnbull, announced in March 2019 that he would not be recontesting Reid ahead of the last election after months of speculation about his future and potential successor.

Baini says she believes that the party’s desire for Laundy to endorse his successor resulted in Fiona Martin chosen as Morrison’s “captain’s pick”, with no formal process opened for other candidates to put their name forward. Martin was announced as the candidate just six weeks before the 18 May election.

When preselections were opened while Laundy was still the sitting member, no other candidates put their name forward to challenge the incumbent.

After Laundy announced he would be leaving, there was no formal preselection process.

The party managed the process for appointing a candidate with discussions with both the prime minister’s office and Laundy. At the time, it was reported that the prime minister’s office had been in discussions with the high-profile ABC presenter Stan Grant and the former NSW deputy police commissioner Nick Kaldas. It was also reported that Laundy would be campaigning closely with the new candidate, with the marginal seat of Reid seen as crucial to Morrison’s ability to win the 2019 election.

Two letters of complaint that Baini wrote to the party in late 2020 and early 2021 and seen by Guardian Australia were not responded to, with a formal response from Stone on behalf of the NSW division of the party only sent after she forwarded the correspondence to all members of the state executive in October this year.

But the party found that none of Baini’s concerns were covered by the party’s code of conduct.

“Whilst the division is concerned to ensure that members act appropriately in their dealings with each other, allegations unrelated to the organised activities of the Division or against persons who are not members fall outside of the scope of the Code of Conduct,” the letter in response says.

“The nature of your complaint against Mr Laundy for which you seek action by the Division is not clear. You assert that he misled you in what was otherwise a consensual relationship. With respect that is not a matter calling for the involvement of the division, and falls outside the scope of the code of conduct.”

After the 2019 election, Baini also raised her concerns about the Reid preselection process with the prime minister’s private secretary, Yaron Finkelstein, who was a longtime friend.

She met with Finkelstein at her home to discuss the Laundy matter. Following the meeting she complained about the party’s response to her concerns.

Baini said the response showed the party did not have any regard for how Laundy’s alleged behaviour may have affected her.

“I wanted an acknowledgement that I had been unfairly excluded from the preselection process or from consideration at the prior election at which I believe I was the strongest and most obvious candidate, and a number of people would support that contention,” Baini said.

Baini said she believed the party’s response to her complaints highlights the political culture exposed by Kate Jenkins’ review into Parliament House, and said she doubted the government’s ability to adequately address the problem.

“The default understanding of problem management in the party is just ignore it,” she said.

“It’s a playbook. And the playbook is to first, ignore, second, avoid due process, and third, question the capacity and mental health of the complainant.

“I am proof that people who are otherwise seen as qualified, of good character, capable and genuine, have their careers terminated because they are willing to say something negative about the party even if it is in private correspondence.

“The brand management is certainly more important than the wellbeing of any member.”

The lawyer and sports administrator said that her experience in politics was a world away from the private sphere, “where this type of culture would not be allowed to fester in any respectable organisation”.

“There, any incident is addressed thoroughly and immediately. So to me it is shameful that our government does not know how to lead in this space,” she said.

“I used to believe that the Liberal Party would be able to fix this culture, however the prime minister’s remarks in parliament yesterday suggested that MPs are above the rules because they are elected by the public,” she said.

“MPs need to recognise that they are part of the problem, which I believe they are unwilling to do, and that makes me less convinced that this government is able to address these problems in any meaningful way.”

In response to questions from Guardian Australia, a spokesman for Laundy did not address Baini’s claims about their relationship or her allegation that he lied to her about his marital status.

“Given his intentions to retire from politics were clear, Mr Laundy was not involved in, nor did he have any control over the preselection process which was managed by the party in 2019.”

“When Mr Laundy was made aware by the Liberal Party that Dr Fiona Martin would be his successor, he supported her campaign efforts to ensure the seat he held for six years was returned to the Coalition in the 2019 election.”

The NSW Liberal party acknowledged that a meeting between Stone and Baini took place in May 2018, but claimed both the follow-up letters of complaint had been overlooked, even though they had been received.

“A meeting took place in May 2018 at which some matters were raised that the State Director was asked to keep confidential, and they have been treated as such. The person raising these matters was satisfied at the time with the undertaking that the information would be used in the context of the Party’s confidential nomination review process,” a party spokesperson said.

“The process for selecting and endorsing a candidate for Reid was conducted in accordance with the Party’s Constitution.”

In the party’s formal response to Baini, Stone said: “Had you nominated, the normal constitutional processes would have been followed.”

Baini, however, contends that multiple attempts to contact senior figures in the party to express an interest in running for the seat once Laundy had announced his resignation were ignored. 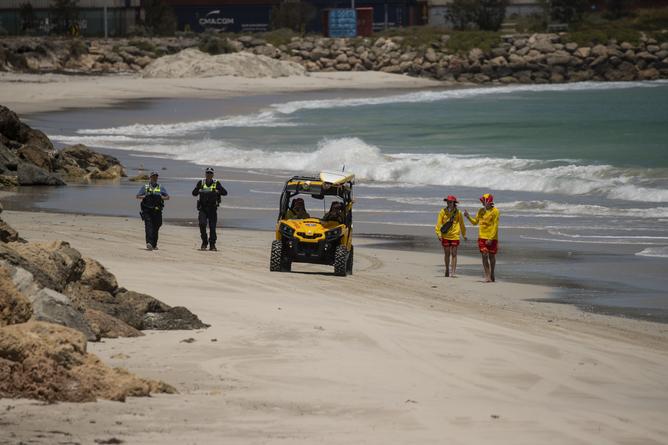 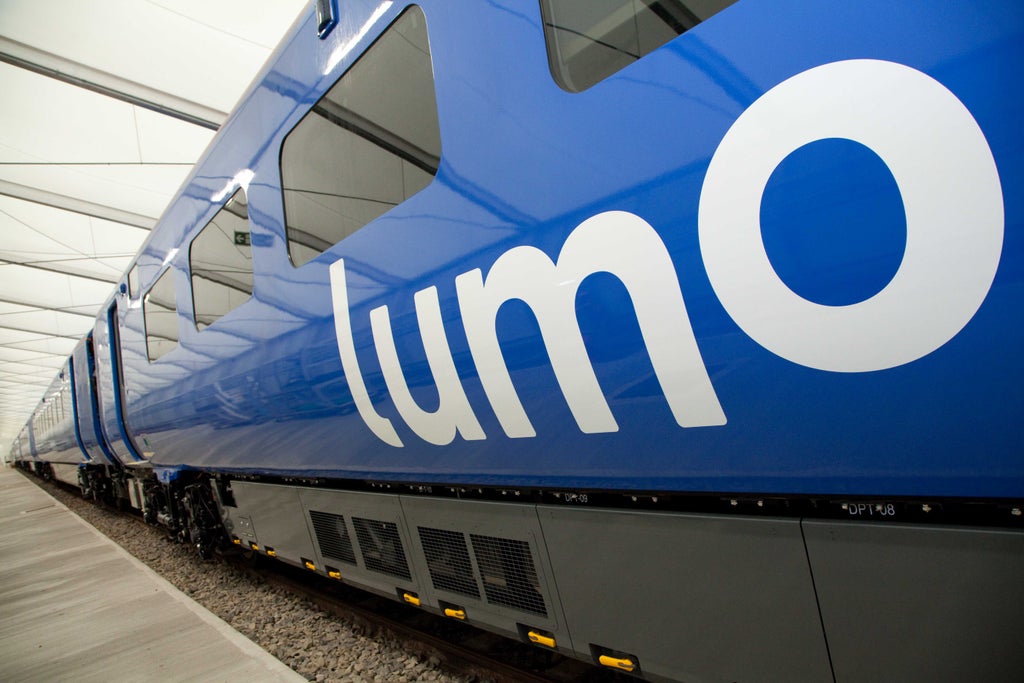 Train vs Plane: which is fastest between London and Edinburgh?