TravelGuides – NASA’s latest mission will nudge an asteroid. Could this save humanity?

If an asteroid is hurtling toward Earth, can humanity be saved not with a bang, but with a nudge?

NASA is poised to investigate just that with a first-of-its-kind mission to deflect an asteroid by intentionally crashing a spacecraft into it. The mission, set to launch Wednesday, offers a rare, real-world chance to test a planetary defense strategy that could protect Earth from a potentially catastrophic collision in the future.

The $325 million DART mission, short for Double Asteroid Redirection Test, is scheduled to launch Wednesday at 1:21 a.m. ET from Vandenberg Space Force Base in California. The spacecraft will ride into orbit atop a SpaceX Falcon 9 rocket.

The probe will then spend almost a year journeying to an asteroid system more than 6.5 million miles away from Earth. The mission’s target is Dimorphos, a space rock measuring 525 feet across that orbits a much larger asteroid named Didymos, which measures around 2,500 feet across.

Neither Dimorphos nor Didymos pose a threat to the planet, according to NASA, but the system is a “perfect testing ground” for whether crashing a spacecraft into an asteroid can effectively change its motion in space.

Next fall, NASA will smash the DART spacecraft into Dimorphos at a speed of around 15,000 mph. Telescopes on Earth have been studying Didymos and its “moonlet” Dimorphos for decades, and have observed that the smaller space rock circles its larger counterpart once every 11 hours and 55 minutes, said Nancy Chabot, a planetary scientist at the Johns Hopkins University Applied Physics Laboratory and the mission’s coordination lead.

Chabot and her colleagues want to see if the cosmic collision can alter Dimorphos’ nearly 12-hour orbit. NASA estimates that the maneuver will change the speed of the space rock’s orbit by just a fraction of a percent — a difference of only several minutes — but the shift should be detectable by ground-based telescopes.

“This isn’t going to destroy the asteroid — it’s just going to give it a small nudge,” she said earlier this month in a news briefing. “It’s actually going to deflect its path around the larger asteroid, so we’re demonstrating asteroid deflection in this double asteroid system.”

The DART probe will be destroyed in the test, but a small, Italian-built cubesat that the spacecraft will deploy more than a week before the crash will beam back photos of the impact and its aftermath.

A follow-up mission developed by the European Space Agency will conduct a more detailed investigation of the Didymos system and will assess the outcome of the DART probe’s deflection. That mission, known as Hera, is slated to launch in October 2024.

No known asteroid larger than 450 feet has a significant chance of smashing into the planet over the next 100 years, according to NASA, but the agency said only a fraction of smaller near-Earth objects have been found so far.

The agency’s Planetary Defense Coordination Office is tasked with searching for near-Earth objects that are potentially hazardous to the planet, including those that venture within 5 million miles of Earth’s orbit, and objects large enough to cause significant damage if they hit the surface.

If in the future a large space rock is found on a collision course with Earth, tests like the DART mission could help NASA respond to the threat.

“It’s very rare for an asteroid to impact the Earth,” said Lindley Johnson, a planetary defense officer at NASA Headquarters in Washington, D.C., “but it’s something we want to know about well ahead of time.”

TravelGuides – NASA’s latest mission will nudge an asteroid. Could this save humanity? 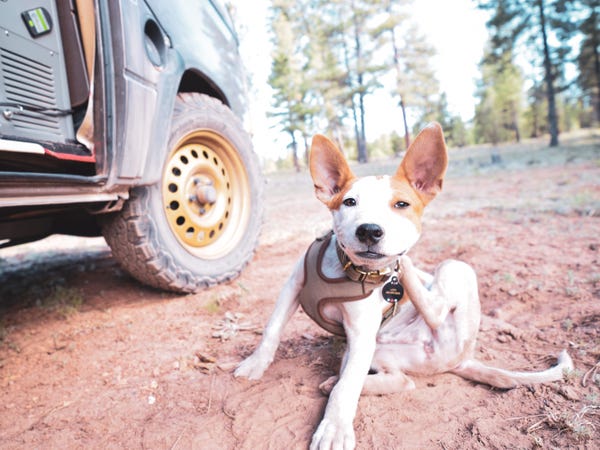 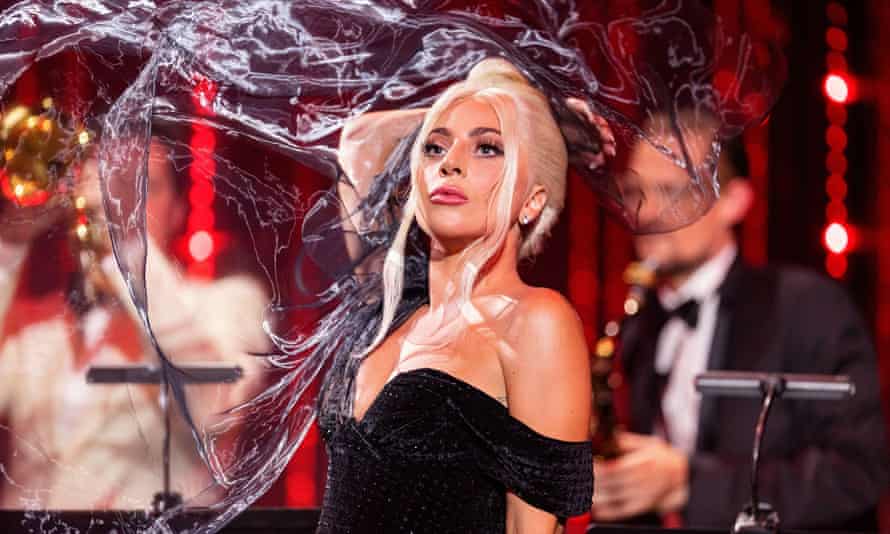 TravelGuides – The Station Eleven gang: has the pandemic given us a thirst for culture that’s out of our comfort zone? | Rebecca Nicholson