Nasa has indefinitely postponed a spacewalk planned for Tuesday by two astronauts outside the International Space Station, citing a “debris notification” for the orbiting research laboratory.

Astronauts Thomas Marshburn and Kayla Barron had been due to venture outside the space station to replace a failed antenna, facing what Nasa officials had said was a slightly elevated risk posed by debris left over from a Russian anti-satellite missile test weeks ago.

But about five hours before the outing was to have commenced, Nasa said on Twitter that the spacewalk had been called off for the time being.

“Nasa received a debris notification for the space station. Due to the lack of opportunity to properly assess the risk it could pose to the astronauts, teams have decided to delay the Nov. 30 spacewalk until more information is available,” the space agency tweeted.

It was not made clear how close debris had come to the space station, orbiting about 250 miles (402 km) above the Earth, or whether it was related to the Russian missile test.

Nasa TV had planned to provide live coverage of the six-and-a-half-hour spacewalk, which was scheduled to begin at 7.10 ET (12.10 GMT).

Their objective had been to remove a faulty S-band radio communications antenna assembly, more than 20 years old, and replace it with a new antenna stowed outside the space station.

The malfunctioning antenna recently lost its ability to send signals to Earth. Though other antennae on the space station can perform the same function, mission managers decided to install the replacement to ensure a back-up.

Marshburn was scheduled to work with Barron while positioned at the end of a robotic arm operated from inside the station by the German astronaut Matthias Maurer of the European Space Agency, with help from Nasa crewmate Raja Chari.

The four arrived at the space station on 11 November in a SpaceX Crew Dragon capsule launched from the Kennedy Space Centre in Cape Canaveral, Florida, joining two Russian cosmonauts and a Nasa astronaut already on board.

Four days later, an anti-satellite missile test conducted without warning by Russia generated a debris field in low-Earth orbit, and all seven crew members took shelter in their docked spaceships to allow for a quick getaway until the immediate danger passed, according to Nasa.

The cloud of debris has dispersed since then, according to Dana Weigel, Nasa deputy manager for the International Space Station. But Nasa calculated that remaining fragments continued to pose a “slightly elevated” background risk to the space station as a whole, and a 7% higher risk of spacewalkers’ suits being punctured, compared with before Russia’s missile test, Weigel had told reporters on Monday.

She said Nasa had yet to fully quantify additional hazards posed by more than 1,700 larger fragments it is tracking around the station’s orbit, but the 7% higher risk to spacewalkers fell “well within” fluctuations previously seen in “the natural environment”.

TravelGuides – Luke Perry remembered by ‘90210’ co-stars on his birthday 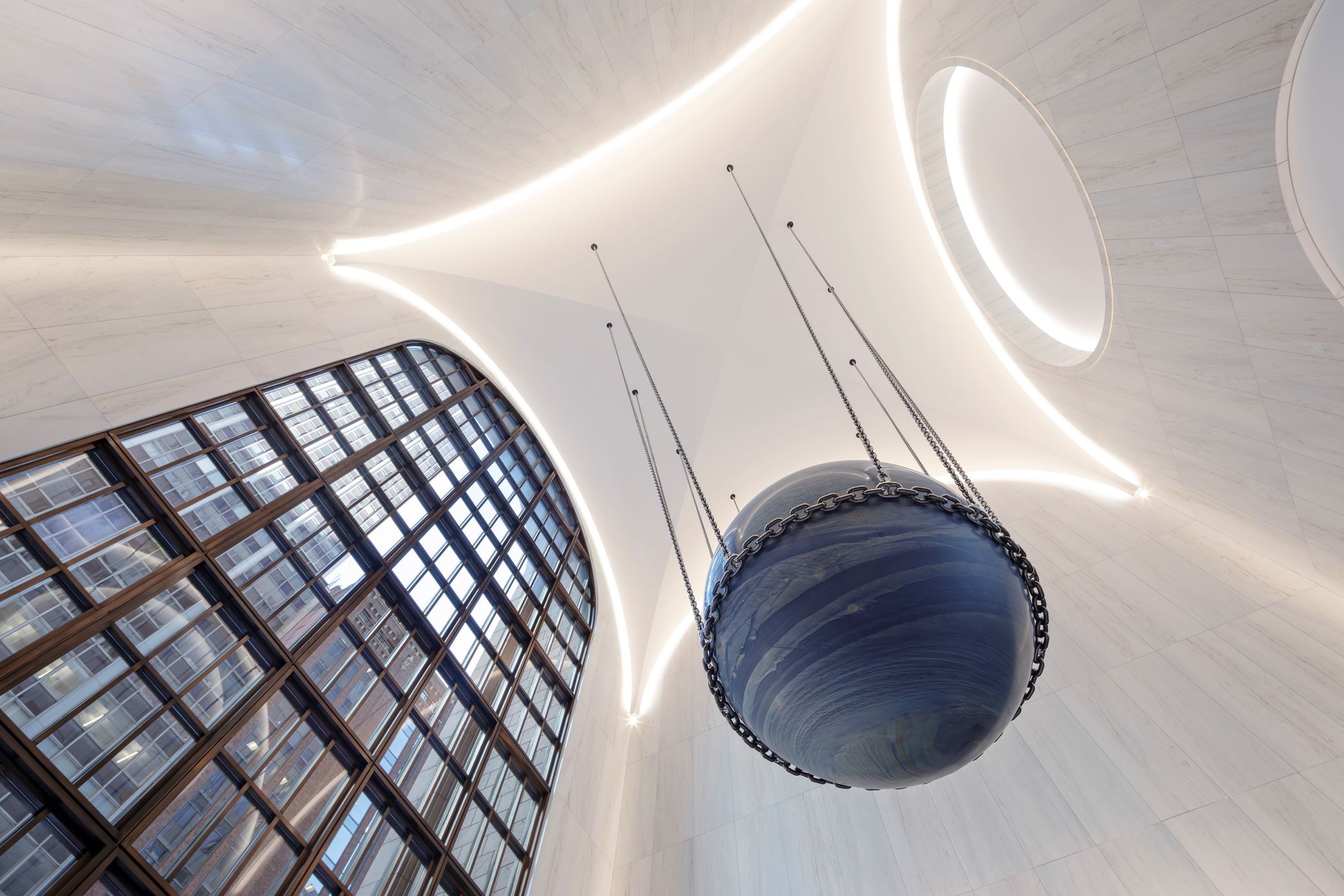