A planned spacewalk outside the International Space Station by astronauts Tom Marshburn and Kayla Barron was called off early Tuesday after NASA received an overnight warning about possibly threatening space debris.

The station’s seven-member crew was not told to take shelter in their Earth-return spacecraft and no other actions were required. But the spacewalk was delayed, NASA said in a blog post, “due to the lack of opportunity to properly assess the risk [the debris] could pose to the astronauts.”

The post did not say where the “debris notification” came from or whether the debris in question originated from a November 14 anti-satellite weapon test by Russia that created a cloud of some 1,700 trackable fragments, and an unknown number of smaller pieces. The test was blasted by the U.S. as “reckless,” and NASA ordered the ISS crew to take shelter in their Crew Dragon and Soyuz spacecraft as a precaution soon after the satellite was destroyed.

NASA received a debris notification for the space station. Due to the lack of opportunity to properly assess the risk it could pose to the astronauts, teams have decided to delay the Nov. 30 spacewalk until more information is available. https://t.co/HJCXFWBd3Y pic.twitter.com/swj5hqusSo

The ISS crew took the news of the spacewalk delay in stride on Tuesday.

“It’s just real life, this is how things work out sometimes, and I’m really glad you fellows are looking out for our safety,” Mark Vande Hei radioed flight controllers in Houston.

Mission control said: “We don’t have any TCAs [times of close approach] or any conjunctions we’re worried about right now in terms of crew actions for you guys, but of course we’ll keep you posted.”

Marshburn, a veteran spacewalker, and Barron, a Navy submariner making her first spaceflight, had planned to carry out a six-and-a-half-hour excursion to replace a failed S-band radio antenna on the left side of the lab’s power truss.

The station has multiple antennas in a highly redundant communications system, but managers want to replace the failed unit before the lab’s orbit carries it into extended periods of sunlight and higher temperatures.

The spacewalk, whenever it occurs, will be the first since the Russian military destroyed a retired electronic intelligence satellite in an anti-satellite weapon test earlier this month. That test created a cloud of debris along the demolished spy satellite’s orbital track.

Given that the space station, and everything else in low-Earth orbit, is moving at nearly five miles per second, debris impacts pose a potentially catastrophic hazard, regardless of the source.

Thousands of objects the size of a softball and larger are tracked by U.S. Space Command radars on the ground. For trackable objects that pose a collision risk, the station’s Russian thrusters can be fired to move out of the way. But objects too small to track can hit without warning.

The Russian ASAT test generated a cloud of debris that is slowly spreading out. NASA officials said Monday the risk to Marshburn and Barron was only about 7% higher than the normal 1-in-2,700 odds of a spacesuit penetration.

“When the initial breakup occurred, the debris was very concentrated,” said Dana Weigel, deputy manager of the space station program at the Johnson Space Center in Houston. “Over time it has dispersed, but initially it was very concentrated and as ISS passed through the orbit of the debris, we had a heightened concern for about 24 hours after the event.”

She said the background debris environment is still “slightly elevated — it’s about two times what it had been prior to the event for the space station as a whole.”

But the change in the risk to spacewalkers was much smaller, “it was on the order of about 7%,” she said. “So, this particular EVA, its risk falls within the family of what we’ve had for EVAs over the last few years.”

What prompted the overnight debris notification was not yet clear on Tuesday morning.

The shuttle-era spacesuits, or extra-vehicular mobility units — EMUs in NASA-ese — are multi-layer pressure suits with backpacks housing batteries, air tanks, carbon dioxide removal chemicals and pumps that circulate water through small tubes sewn into the astronauts’ undergarments. The water can be heated or cooled as needed to keep spacewalkers comfortable in sunlight or darkness.

The suits also feature a 30-minute emergency oxygen supply to enable an astronaut with a puncture or tear to make it back to the safety of an airlock. In the hundreds of station and non-station spacewalks carried out to date, no such emergency has ever occurred. 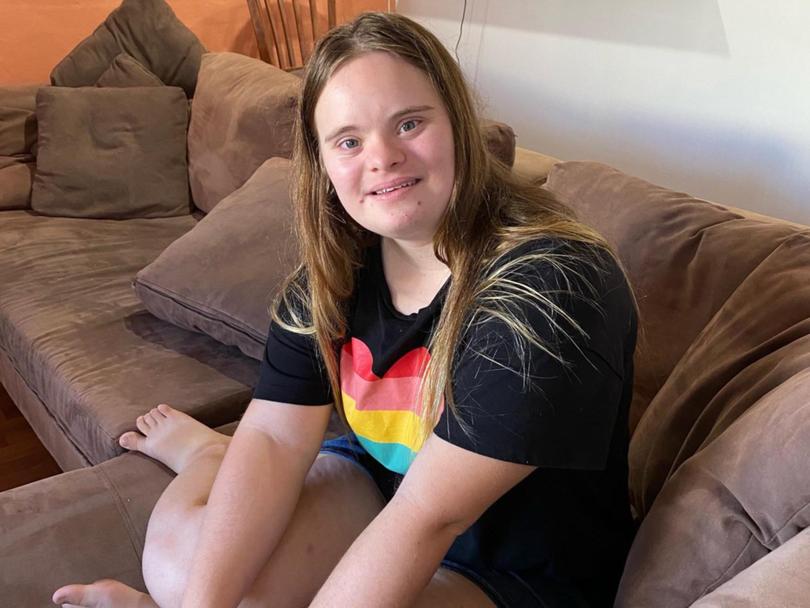 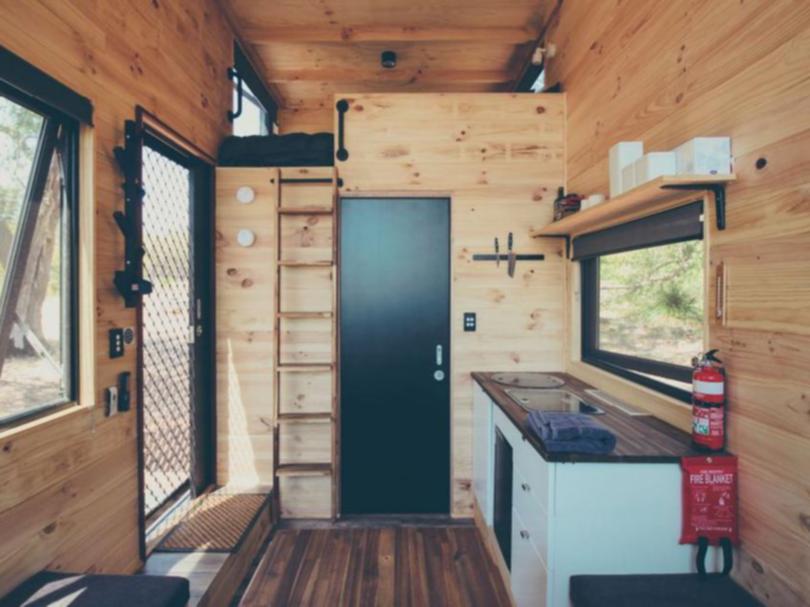 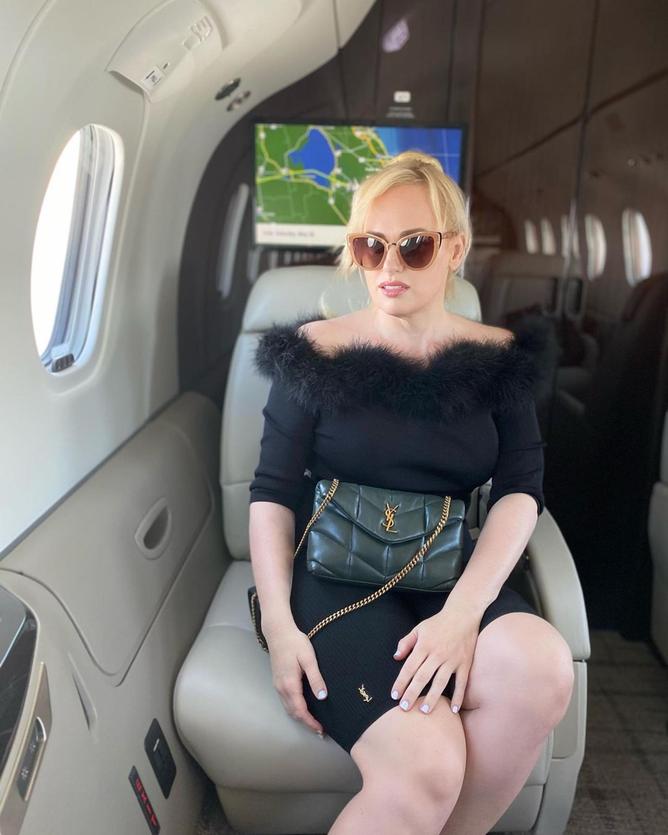