A court in Myanmar has sentenced two members of ousted leader Aung San Suu Kyi’s political party to 90 years and 75 years in prison after finding them guilty of corruption, their lawyer said.

The sentences on Tuesday appeared to be the most severe so far for any of the dozens of members of Aung San Suu Kyi’s National League for Democracy who were arrested after the military seized power on 1 February.

It came the same day as an American journalist jailed in Myanmar for more than five months was hit with two more charges in addition to the three he already faces, his lawyer said.

One of the new charges filed against Danny Fenster is under the Counter-Terrorism Act. The law criminalises contacts with officially designated “terrorist” groups and carries a prison term of three to seven years.

The other charge under section 124(A) of the penal code is usually referred to as treason, and carries a penalty of seven to 20 years’ imprisonment if he is found guilty.

Fenster was detained at Yangon international airport on 24 May as he was about to board a flight to the United States to see his family. He is the managing editor of Frontier Myanmar, an online news magazine based in Yangon, Myanmar’s biggest city.

On Tuesday, former Kayin state planning minister, Than Naing, was convicted by the state court of six corruption charges and given a 90-year prison term, including labour, lawyer Zaw Min Hlaing said.

Myanmar has been mired in violence and civil unrest since the military seized power. Protesters against the takeover who faced beatings, shootings and arrests have turned increasingly to armed resistance, and insurgents are active in many parts of the country.

Aung San Suu Kyi is also being tried on corruption and other criminal charges that her supporters say were concocted to discredit her and legitimise the military’s seizure of power. Virtually any conviction would prevent her from running in elections that the military-installed government has promised to hold by 2023.

Nan Khin Htwe Myin, a member of the party’s central executive committee, is a veteran pro-democracy activist who was first arrested in 1974 during a student protest under a previous military government. She was arrested at least two more times before she won election to the state parliament in 2012 and 2015, after which she was appointed state minister. She is known for being a close colleague of Aung San Suu Kyi.

She was detained by soldiers on 2 February and placed under house arrest, where she made a livestreamed broadcast calling for civil disobedience against the army takeover. She was then arrested on 8 February.

One of Nan Khin Htwe Myin’s corruption charges involved alleged misappropriation of state funds for medical treatment after she was injured in a car accident in 2017.

In four other cases she and co-defendant Than Naing were accused of malfeasance and mishandling funds.

Both had already been convicted of inciting unrest after the army takeover and received two-year prison terms.

Nang Khin Htwe Myint is in good health at a prison in Hpa-an, the capital of Kayin state, but has lost some weight, her lawyer said.

“The chief minister sent the message to the people to always to be united, to try together to bring forth a democratic federal union and to participate together in overcoming the evils of the military,” the lawyer said. 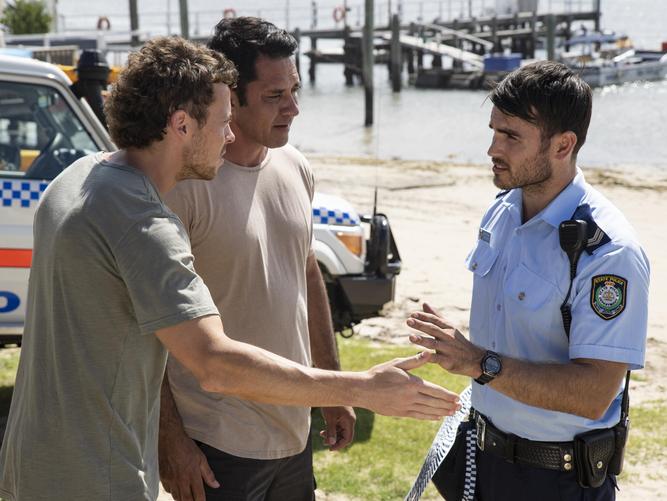 Home and Away RECAP: The body is identified as none other than con artist Susie McAllister 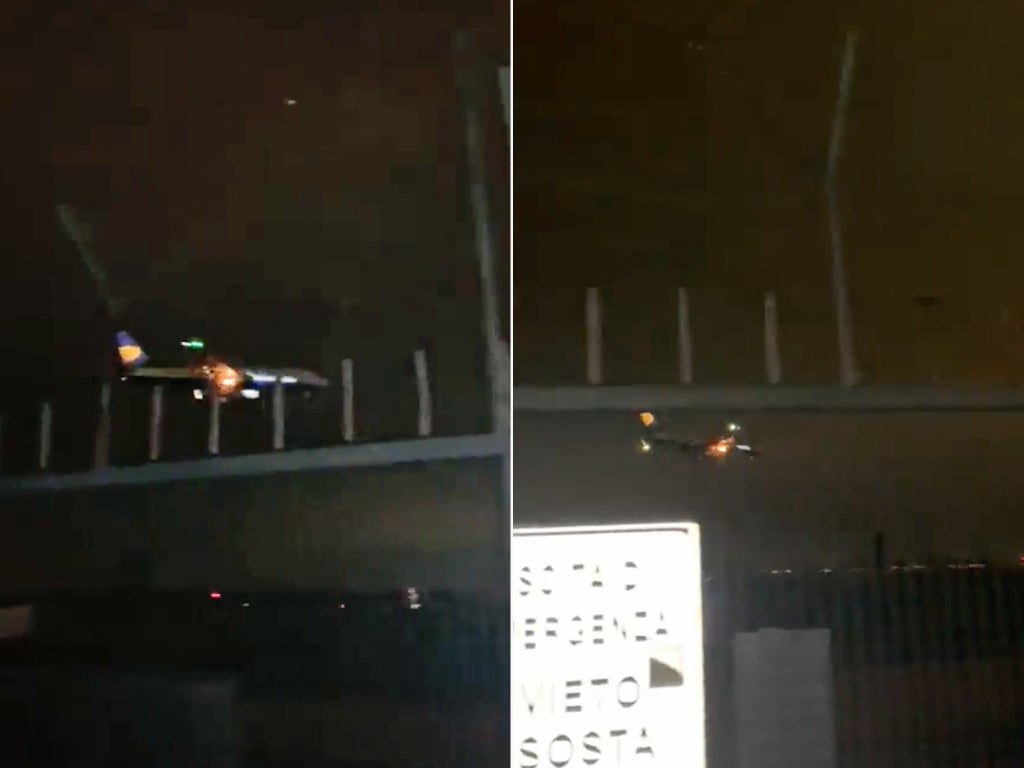 A foster puppy helped a Chicago woman discover how 'much love I have to give.' What are you grateful for? 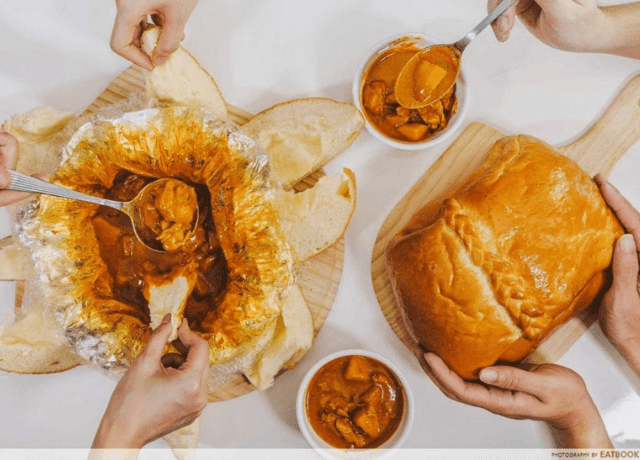 4 ideas for a home-based business in Singapore