The vice-chair of Yorkshire Building Society is facing a call to resign over her role pushing through the sale of the fellow member-owned firm LV= to a US private equity buyer, amid concerns that it could kickstart a wave of demutualisation.

Gareth Thomas, chair of the all-party parliamentary group for mutuals, said there were serious questions over Alison Hutchinson’s position on the board of the building society while pursuing the sale of another big customer-owned firm.

As well as her role as vice-chair of Yorkshire, Hutchinson is a non-executive director of LV=, which has backed the sale of the 178-year-old firm owned by its members to Bain Capital for £530m. The 1.1 million members of the insurer, formerly known as Liverpool Victoria, will vote on Friday on whether to back the deal.

Thomas said it was unacceptable for Hutchinson to sit on the board of one mutual while telling members of another that customer-owned status was not in their best interests.

“She’s got a private equity background, she’s backed strongly the demutualisation of LV, and Yorkshire customers would have reason to worry if she stays on their board and becomes chair. So I think she should quit, step down and let somebody who is genuinely committed to the mutual sector step up instead,” he said.

Yorkshire is one of Britain’s biggest financial mutuals with nearly 3 million customers and assets of almost £50bn, including ownership of Norwich & Peterborough and Chelsea building societies. The firm proudly promotes its mutual status, arguing that unlike major banks it does not have shareholders to satisfy and is run for the benefit of its members.

Hutchinson joined the board in 2015 and became vice-chair and senior independent director in October 2020. She is chief executive of Pennies, a charity which provides technology for rounding-up retail sales for donating to good causes. She was previously chief executive of the specialist mortgage provider Kensington Group and is an independent director of the private equity firm Foresight Group.

A spokesperson for Yorkshire said it valued Hutchinson’s role on the board for her commercial insights. “The proposals for LV do not impact our business – these are changes that are being voted on later this week. When it comes to our own status as a building society we are absolutely clear that we are not going to demutualise under any circumstance. This is simply not on our agenda as a business.”

Thomas said he was concerned that the sale of LV= could trigger a wave of demutualisation similar to that seen in the 1990s, when building societies scrapped deeper links with their customers in pursuit of growth. This culminated in the 2008 financial crisis, when debt-laded ex-mutuals such as HBOS and Northern Rock collapsed or were rescued with multi-billion pound taxpayer bailouts.

“The crisis showed [demutualisation] wasn’t in customers’ long-term interests,” he said. “It helped to make banks too big and more vulnerable. One hopes this isn’t another round of demutualisation as customers and the British economy would lose out again.”

The Labour and Co-operative MP for Harrow West said the board of LV= had been “far from transparent” about their plans, warning that its sale would make the market for pensions and insurance much less diverse. “LV= are one of the biggest players in the market and [the sale to Bain Capital] will be an open invitation to private equity companies to target other mutuals,” he said.

An LV= spokesperson provided the Guardian with an extract from a letter sent to the MP in July: “The decision to recommend the transaction with Bain Capital was the unanimous conclusion of the board and was driven by our primary focus which has always been to do what is in the best interests of all members. It followed a comprehensive and rigorous strategic review, supported by financial, legal and actuarial advisers. The process and criteria used were shared with the regulators.” 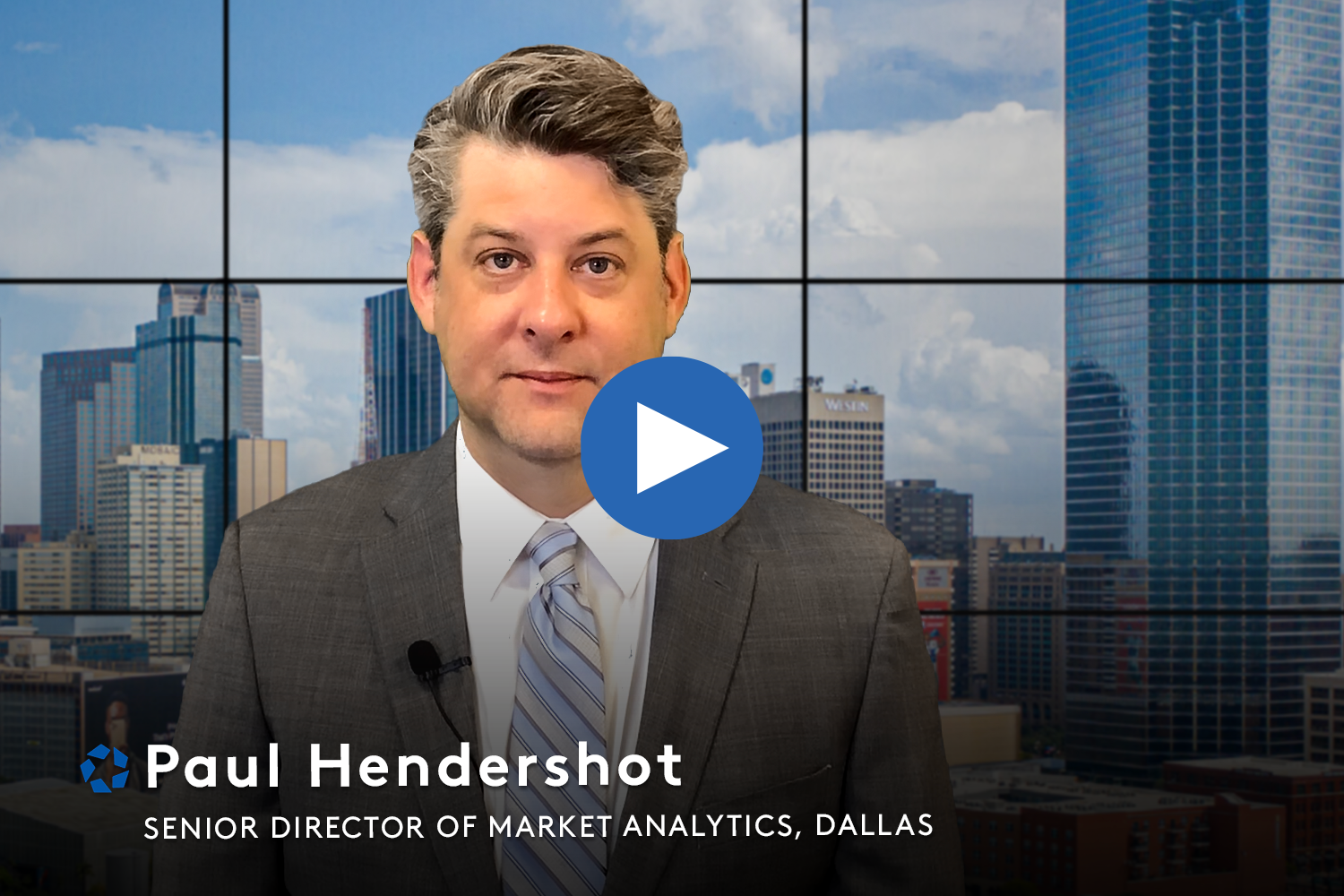