An announcement that rail fares will rise by 3.8% in March was postponed by ministers last week after the furious backlash over downgraded government plans for rail investment in the north.

The fare rise for England and Wales, not yet publicly confirmed but contained in leaked papers seen by the Guardian, will be the biggest in nine years.

The rise is pinned to the retail prices index (RPI) inflation figure from July, and ministers have in the past attempted to portray the annual increase as a real-terms freeze.

Ministers were due to announce the rise last Friday. However, government spinners advised against releasing the news after the overwhelmingly negative public reaction to the Integrated Rail Plan, unveiled by the transport secretary, Grant Shapps, the previous week.

The plan, published on 18 November, was trumpeted by Shapps as a package of record investment in rail – but masked the axing of HS2’s eastern leg and the failure to build a promised new high-speed TransPennine line joining Manchester and Leeds, which had been seen as the core of the Northern Powerhouse Rail project.

Discontent at the rail plan grew as the details were examined over that weekend, with northern leaders and transport authorities in particular voicing their anger. By Sunday senior officials in the Department for Transport guided that ministers should postpone news of increases that would add hundreds of pounds to the cost of rail travel for regular commuters already reeling from soaring food and fuel costs.

The government had already raised fares by an exceptional 1% above RPI inflation in March this year, arguing that passengers needed to pay more to offset the additional billions in Treasury subsidy which kept trains running during the pandemic. That meant a 2.6% increase to regulated fares, which are set by government and account for roughly half of all tickets sold, including season tickets, off-peak returns, and anytime fares in urban areas. Other fares normally increase by a similar average overall.

That move raised fears of a repeat that would mean a 2022 increase of as much as 4.8% – potentially allowing Shapps to present the 3.8% hike as better than expected.

However, the RPI measure was far higher than the more commonly used measure of inflation, the consumer prices index (CPI), which was just 2% in July. Campaigners and unions have highlighted how rail fares have risen sharply in real terms – and significantly faster than wages – over the last decade, while the government has frozen fuel duty for motorists in absolute terms at 57.9p per litre.

News of the hefty fare rise will heighten concerns over the future of the railways, with many former regular commuters working from home since the start of the pandemic or travelling just two or three days instead of five. Passenger numbers peaked last month at 70% of pre-Covid levels, while provisional DfT figures suggest the Omicron variant may have seen numbers fall back this week. Operators and passenger groups have argued for fare cuts to boost demand, but the Treasury has been anxious to recoup its outlay.

With passengers told to avoid public transport at the start of the pandemic, revenues from fares fell by £8.6bn in 2020-21, according to figures published this week by the Office of Rail and Road.

A DfT spokesperson said: “We do not comment on speculation. It is important to ensure we strike a fair balance between the contribution of passengers and the unprecedented taxpayer support of over £14bn. An announcement on fares will be made in due course.” 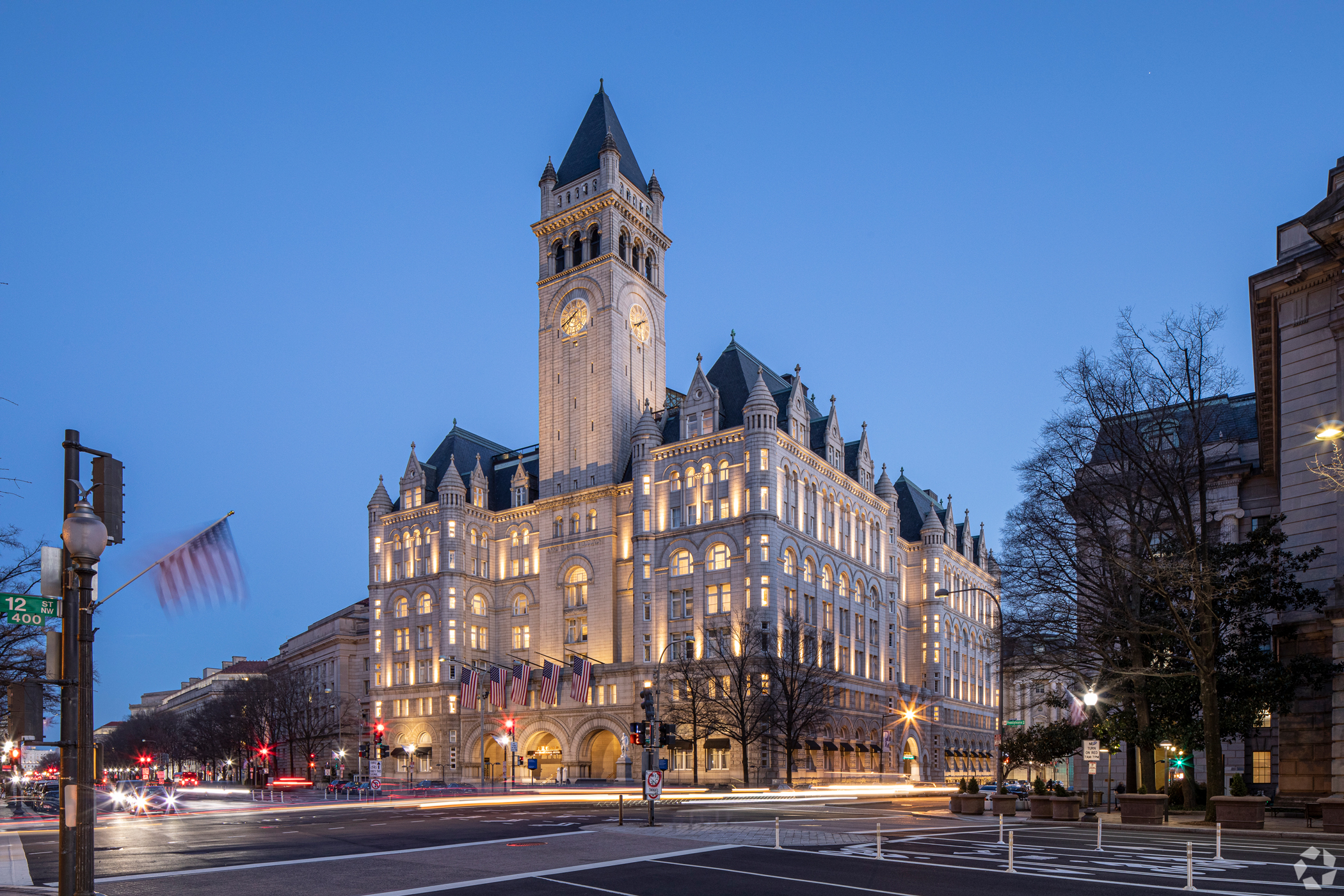