In the context of Mikel Arteta’s expansive answers, it was jarring to hear him suddenly stop short. And revealing. The Arsenal manager was trying to make sense of Thursday night’s 3-2 defeat at Manchester United, a game that his team had controlled at various points, when he was asked whether his senior players had to give him more.

The notion that Arsenal would lose had felt outlandish after the first 15 minutes when they led through Emile Smith Rowe’s bizarre goal – scored while the United goalkeeper, David de Gea, was lying injured. United’s start had been error-strewn, their nerves jangling, with Fred in particular, looking a danger to his own team.

The feeling would be similar after Martin Ødegaard’s equaliser for 2-2 on 54 minutes, which had represented a strong response to the concession to Cristiano Ronaldo shortly before. “We were in our best moment then,” Arteta said. “We had total control and dominance. That’s when you have to give the next step and go and win.”

Instead, Arsenal shot themselves in the foot, Ødegaard guilty of a foolish challenge on Fred which allowed Ronaldo to score what would prove to be the winner from the spot.

At 1-0, Arsenal had started to treat the ball like a hot coal, surrendering it under minimal pressure and inviting United to generate momentum, which culminated in Bruno Fernandes’s equaliser in the 44th minute from Fred’s assist.

Even at 3-2, Arsenal had the chances to equalise without ever offering the impression that they would take one and it would add up to surely their most galling defeat of the season.

For Arteta, the overall picture remains positive. Rewind to his lowest ebb – the period leading up to last Boxing Day, when the club were on a run of five points from 10 Premier League games. Since then, they have played 38 matches in the competition – equivalent to a full season – and taken 70 points. It is top-four form.

But the next step that Arteta mentions has often eluded them, particularly in high-profile games away from home. There were breakthroughs last season, notably the 1-0 win at Old Trafford in November and another 1-0 success at Chelsea in the final weeks. The United result had been the first away victory in the league at a so-called big-six rival since January 2015 when they beat Manchester City 2-0 with goals from Santi Cazorla and Olivier Giroud.

After the drubbings at City and Liverpool this season, Arteta had wanted a statement result at United; his players to show that they would not crumble under the pressure. It did not happen and it was difficult not to conflate the shortcomings all over the pitch with a collective lack of experience. The average age of Arteta’s lineup was a shade over 24.

Who were the senior players and where were they? They were the captain, Pierre-Emerick Aubameyang, 32, and Thomas Partey, 28 – supported by Mohamed Elneny, 29, who had been thrust into his first league start of the season. Arteta remembered how well Elneny had done in the corresponding fixture last season and he preferred his know-how to the smooth technique of the 22-year-old Albert Sambi Lokonga.

Nobody really expected Elneny to dominate in midfield, particularly having had so little recent football, but it was Partey’s display alongside him that was the real disappointment. Partey was loose at times and unable to impose himself.

Which brings us to Aubameyang, who has four league goals for the season and is plainly struggling. There was a moment early on when he closed down Victor Lindelöf to help Arsenal win the ball in a good area, which hinted at him driving the team. It was an isolated highlight, his evening marked by a strange scruffiness with his finishing; a lack of power and conviction. He failed to beat De Gea in a one-on-one on 78 minutes, although an offside flag would spare his embarrassment. Nevertheless it was reflective of his low confidence.

Arteta is not blessed with many other senior players, with Alexandre Lacazette, 30, and the injured Granit Xhaka, 29, the only ones he appears to count on. It means the journey will inevitably take in nights like Thursday, when the focus is drawn to mistakes at both ends and holes in the middle. It does not make them any less frustrating. 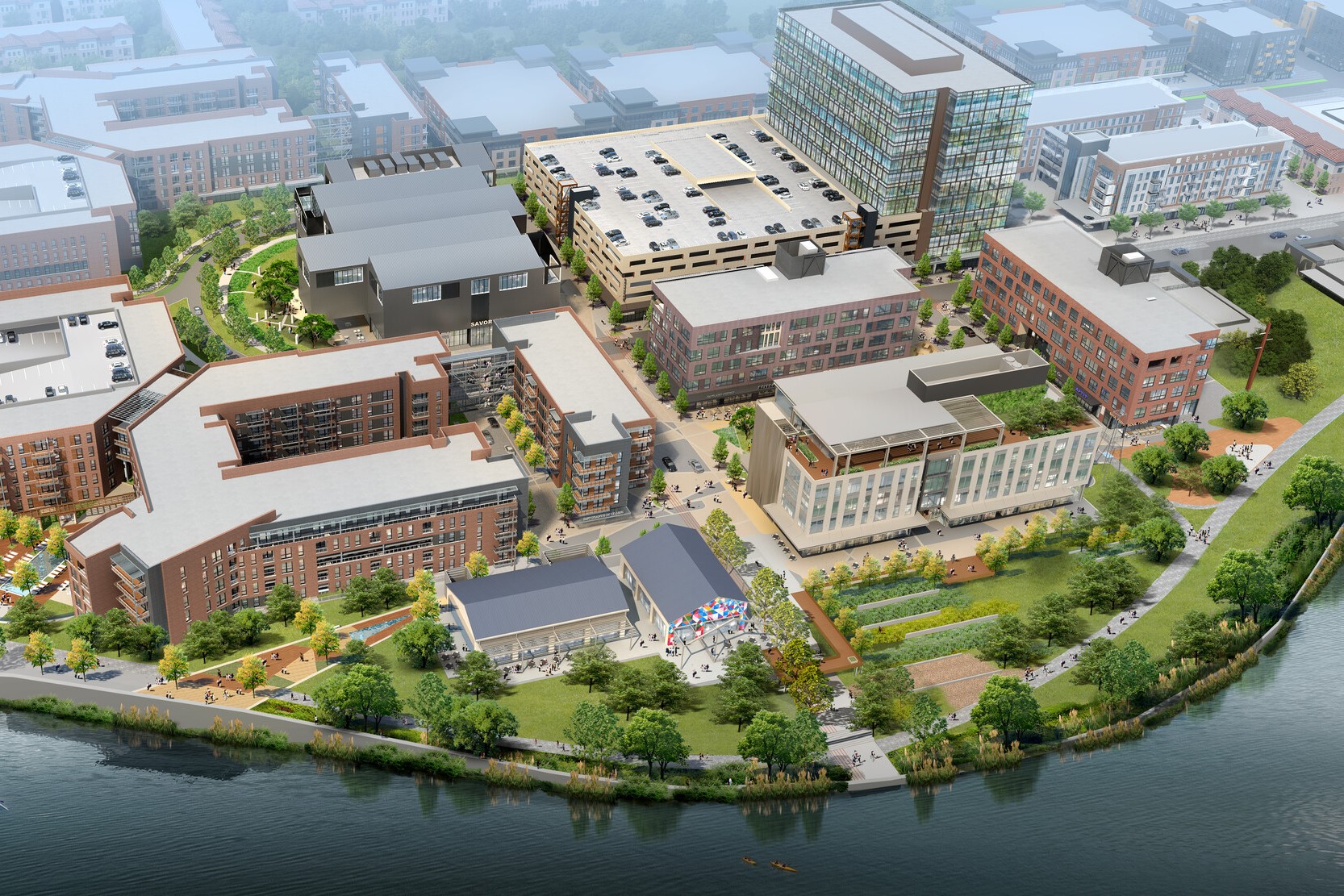