Meghan Markle‘s lengthy court battle with the publishers of the Mail on Sunday is over.

The Duchess of Sussex scored a major legal victory on Thursday in her privacy and copyright infringement case against Associated Newspapers, when the Court of Appeal in London ruled in her favor against the publisher of the Mail on Sunday after they printed parts of a private letter she wrote to her father.

The decision means that the case will not proceed to trial and that Meghan can now expect to receive substantial financial damages from the newspaper group, plus a public apology printed on the front page of the Mail on Sunday and the homepage of the Mail Online.

“This is a victory not just for me, but for anyone who has ever felt scared to stand up for what’s right,” Meghan said in a statement after the judgment was delivered in London on Thursday morning.

“While this win is precedent setting, what matters most is that we are now collectively brave enough to reshape a tabloid industry that conditions people to be cruel, and profits from the lies and pain that they create,” she continued.

“From day one, I have treated this lawsuit as an important measure of right versus wrong. The defendant has treated it as a game with no rules,” Meghan said. “The longer they dragged it out, the more they could twist facts and manipulate the public (even during the appeal itself), making a straightforward case extraordinarily convoluted in order to generate more headlines and sell more newspapers—a model that rewards chaos above truth. In the nearly three years since this began, I have been patient in the face of deception, intimidation, and calculated attacks.

Thursday’s ruling emanates from a three-day appeal hearing in November that re-assessed the merits of a summary judgment delivered in Meghan’s favor on February 11.

The original ruling stated that the Mail on Sunday had breached Meghan’s privacy by reproducing parts of a handwritten letter she sent her father, Thomas Markle, in five articles published in February 2019.

It also stated that the Mail on Sunday had infringed on Meghan’s copyright by publishing extracts of the letter, which was written by the duchess shortly after her royal wedding to Prince Harry in May 2018.

During the November hearing, Associated Newspapers entered new evidence based on a witness statement from the couple’s former communications secretary, Jason Knauf, which they hoped would overturn the original decision and lead to a full trial at the High Court in London.

Associated Newspapers also provided a series of previously unseen text messages and e-mails swapped between Meghan and Knauf, where the duchess explained her plans to write the letter to her father, following his decision to speak to the media after he pulled out of attending her May 2018 wedding.

“The catalyst for my doing this is seeing how much pain this is causing H,” Meghan said via text in August 2018, using her pet name for her husband. “Even after a week with his dad [Prince Charles] and endlessly explaining the situation, his family seem to forget the context — and revert to ‘can’t she just go and see him and make this stop?'”

The duchess continued, “They fundamentally don’t understand so at least by writing H will be able to say to his family… ‘She wrote him a letter and he is still doing it.’ By taking this form of action I protect my husband from this constant berating, and while unlikely perhaps it will give my father a moment to pause.'”

Meghan added in the text, “Obviously everything I have drafted is with the understanding that it could be leaked so I have been meticulous in my word choice.”

In response to the arrival of this evidence, the duchess apologized to the court for being unable to provide the communications with Knauf at an earlier stage, stating “I had absolutely no wish or intention to mislead the defendant or the court.”

On Thursday, the Court of Appeal noted this apology, adding the caveat that it was “at best, an unfortunate lapse of memory on her part.” Despite this, the court stated that the texts and e-mails provided “little assistance” to the issues being heard in the courtroom and that they ultimately had very little influence on their decision to deny Associated Newspaper’s appeal.

“The central question in this case was whether the (original trial) judge, Mr Justice Warby, had been right to grant summary judgment for breach of privacy and breach of copyright to Meghan, Duchess of Sussex,” Master of the Rolls, Sir Geoffrey Vos, stated in court on Thursday, adding that the decision upheld Judge Warby’s ruling “that the Duchess had a reasonable expectation of privacy in the contents of the Letter.”

Can’t get enough of PEOPLE‘s Royals coverage? Sign up for our free Royals newsletter to get the latest updates on Kate Middleton, Meghan Markle and more!

“Those contents were personal, private, and not matters of legitimate public interest,” Voss continued. “The articles in the Mail on Sunday interfered with the Duchess’s reasonable expectation of privacy.”

While the case will now return to the High Court for damages to be determined, Thursday’s ruling effectively brings the three-year legal proceedings to a close.

“Today, the courts ruled in my favor—again—cementing that The Mail on Sunday, owned by Lord Jonathan Rothermere, has broken the law,” Meghan added in her statement. “The courts have held the defendant to account, and my hope is that we all begin to do the same. Because as far removed as it may seem from your personal life, it’s not.

“Tomorrow it could be you. These harmful practices don’t happen once in a blue moon—they are a daily fail that divide us, and we all deserve better.” 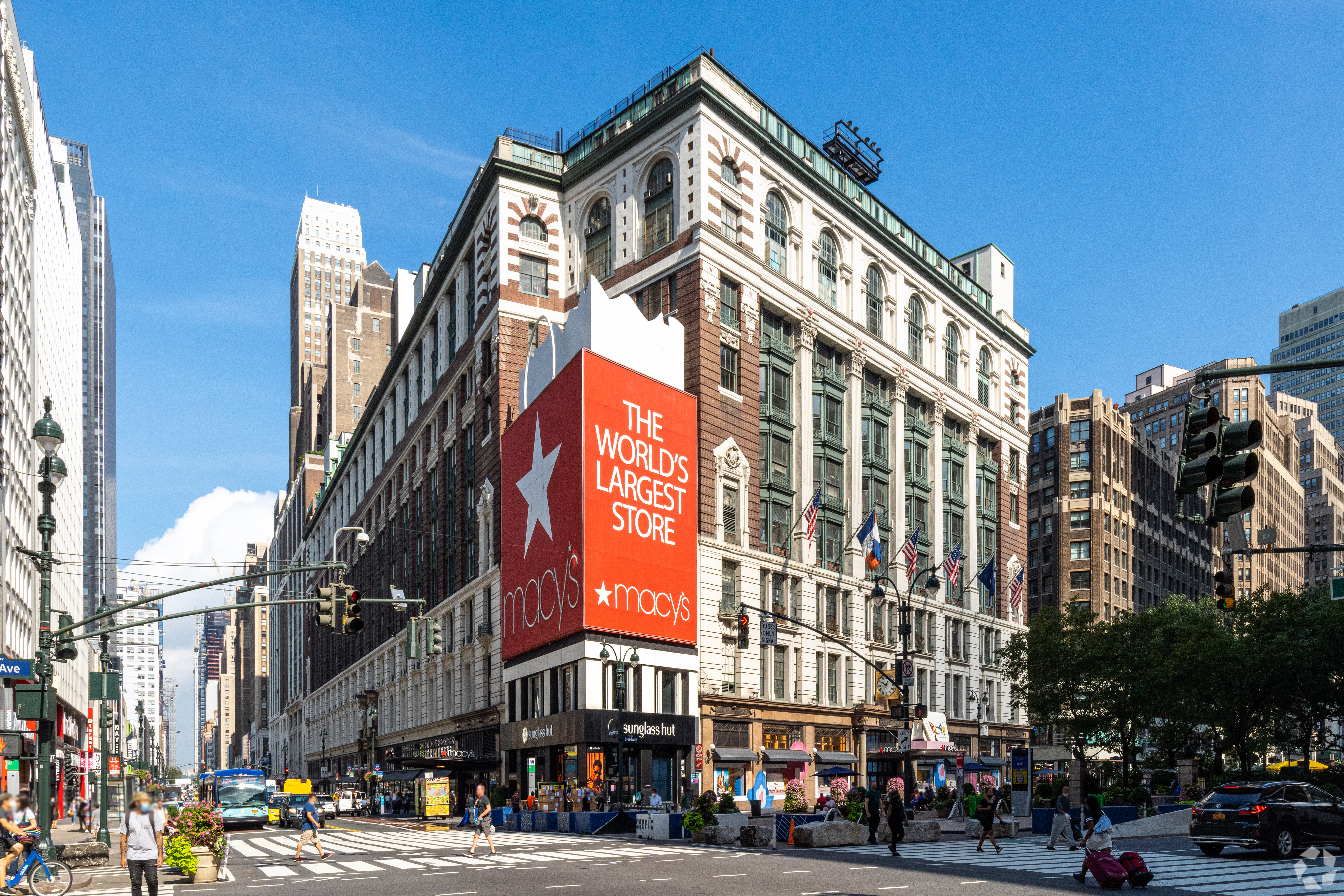 TravelGuides – NASA is launching a probe to smash into an asteroid. It’s practice for pushing city-killing space rocks away from Earth. 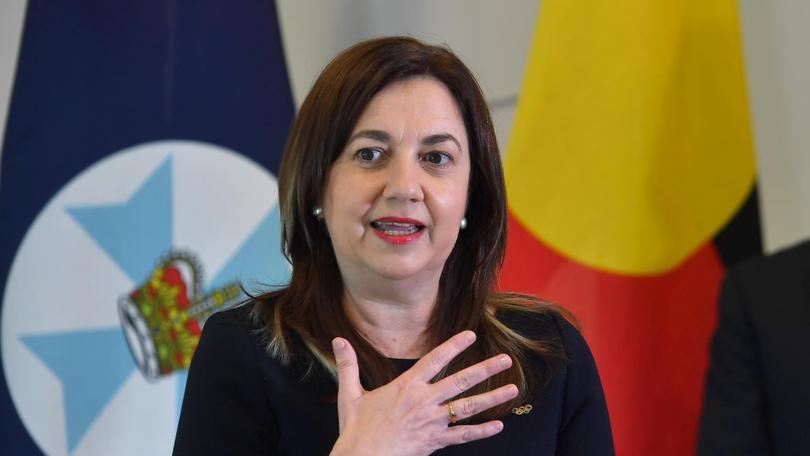