Manchester City’s sixth consecutive victory derived from a scintillating Bernardo Silva goal that oozed quality from start to finish. It was also Pep Guardiola’s 150th Premier League victory, achieved in a record 204 games, 26 fewer than José Mourinho – and a first defeat in charge of Villa for Steven Gerrard.

Given the six major players who were ruled out, Guardiola was overjoyed at how his side refused to be intimidated by a raucous opposition support. They repelled the speed of Villa on the counter while displaying their familiar silky attacks. Of his matchwinner Silva he said: “He is the best [in the league] – like two or three seasons ago, when we won the title with 98 points.”

Towards the end City’s backbone was evident when Emiliano Buendía tapped the ball to Carney Chukwuemeka who seemed certain to equalise only for the excellent Ederson to save. It was an apt microcosm of an entertaining evening.

On returning to his former club Jack Grealish was fit for the bench along with Phil Foden, while Kyle Walker, Ilkay Gündogan and John Stones joined Kevin De Bruyne and Ferran Torres on the injured list. Aymeric Laporte was suspended.

João Cancelo and Gabriel Jesus set the tone with early thrusts at Emiliano Martínez’s goal, both of which resulted in corners. Douglas Luiz showed the way for Villa by pickpocketing Fernandinho and feeding John McGinn, whose expert pass in behind released Ollie Watkins but when Watkins found Leon Bailey from the left his shot was blocked by a flailing Oleksandr Zinchenko.

A roar grew around Villa Park from the faithful, who had been listening to taunts of “There’s only one Grealish”. However, they soon had cause for alarm when Raheem Sterling cut in and floated over a cross that was just too high for Silva. The contest had an invigorating pace. Buendía burned down the left and on turning infield had to be marshalled by a clutch of City players.

They could do nothing, though, when Douglas Luiz flipped the ball high and ran on to his own pass before driving in a ball City managed to scramble away. Villa were forced to scramble themselves when Silva skated through and fed Sterling, who only marginally missed an attempted backheel finish.

City soon struck thanks to bursts from Zinchenko and then Sterling, who reached the left byline and pulled the ball all the way back to Rúben Dias. The defender beat Martínez with a peach of a finish, finding the right-hand corner from 20 yards with the help of a deflection off Bailey.

It was a good goal, but the one that followed will go down as one of the season’s finest. In traffic by his area Riyad Mahrez somehow slipped the ball to Fernandinho. The Brazilian hit a raking pass that reached Jesus, who, after glancing across, spied Silva and curled the ball over with pinpoint accuracy. Silva’s volley was sweetly struck and gave Martínez absolutely no chance.

Guardiola said: “It was an exceptional pass from Fernandinho to the channel – Gabriel was in the right moment for the cross and Bernardo has a special ability to do with the ball whatever he wants. Against a good keeper, an incredible finish. The goal was good as it was quick.”

However, inside two minutes of the second half Silva was the culprit as Villa scored. Douglas Luiz swung in a corner, Silva dawdled and Watkins engineered his own volley to beat Ederson, off the right post.

This was a lifeline that enthused the watching Prince William. Cancelo responded by firing off a shot that went for a corner but Villa successfully defended Mahrez’s delivery. Zinchenko took aim shortly after but his effort was wild.

Ashley Young had replaced an injured Bailey in the first half and his quick breaks looked to catch Nathan Aké and Dias slumbering. City remained the dominant force but had to be careful as Villa’s spirit was undeniable.

When Cancelo bundled over the effervescent Watkins it was a measure of the champions’ frustration. McGinn’s high parabola which landed on Watkins’ head and Dias’s subsequent coming together with Ezri Konsa in the area will have worried City, too. However, VAR vindicated Mike Dean’s decision not to award a penalty.

Villa caused City problems until the end by punching routes upfield. At the final whistle, with Grealish booed after coming on for a late cameo, the visitors were relieved to claim a hard-earned win and another precious three points. 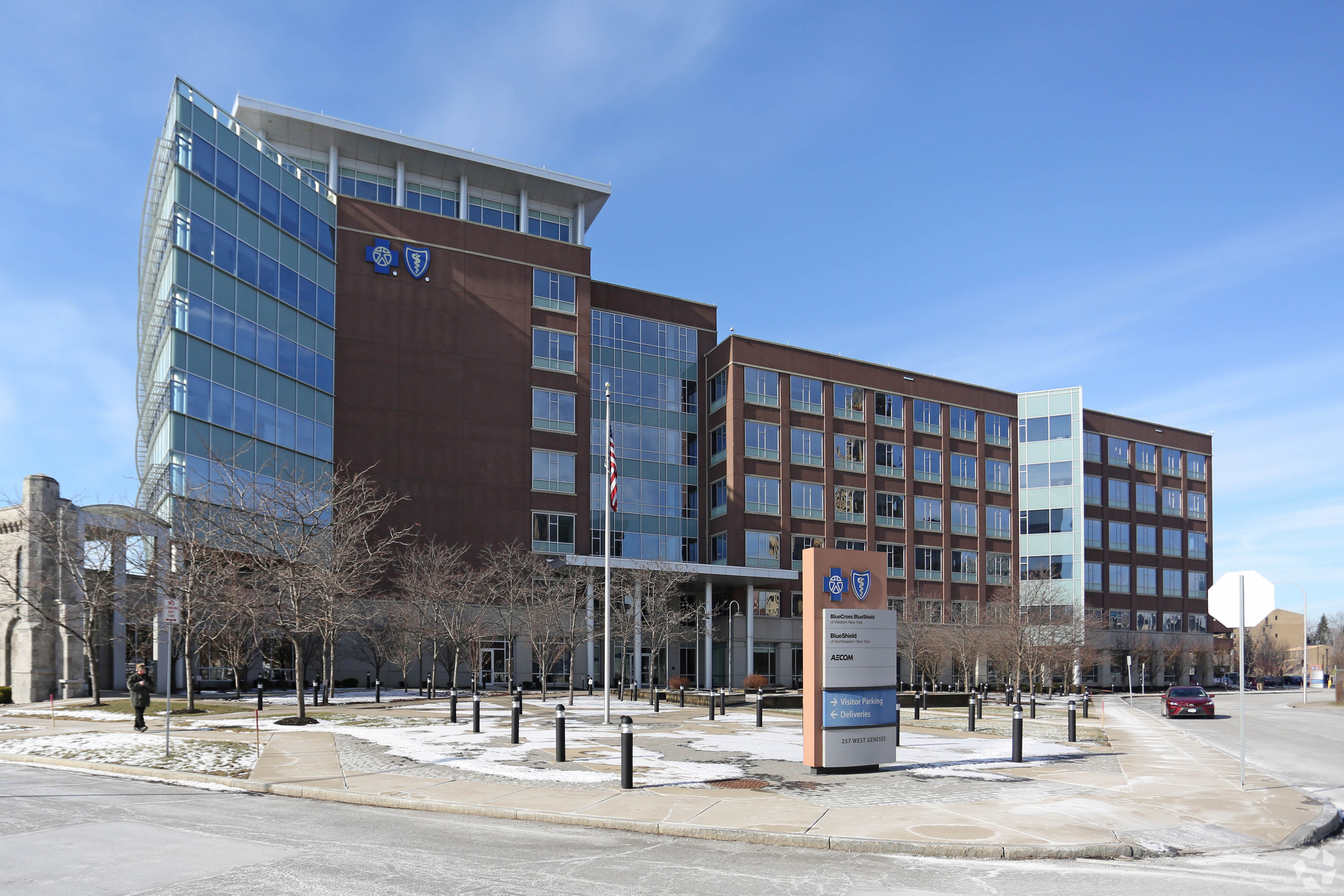 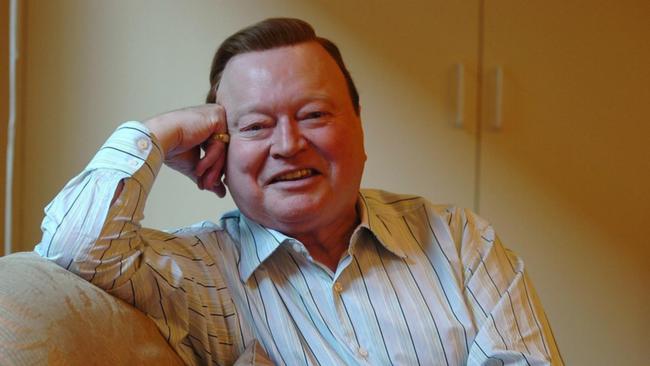