The report pointed out the chase continued throughout the San Fernando Valley.

The suspect, at one point, seemed to be stuck in a cul-de-sac in Studio City. But video from the helicopter showed the car hit several police cars before the suspect managed to flee.

The police chase on Monday covered parts of the San Fernando Valley. The suspect was eventually apprehended.
(Fox 11)

GET THE FOX NEWS APP

The report said the suspect was eventually nabbed by police. 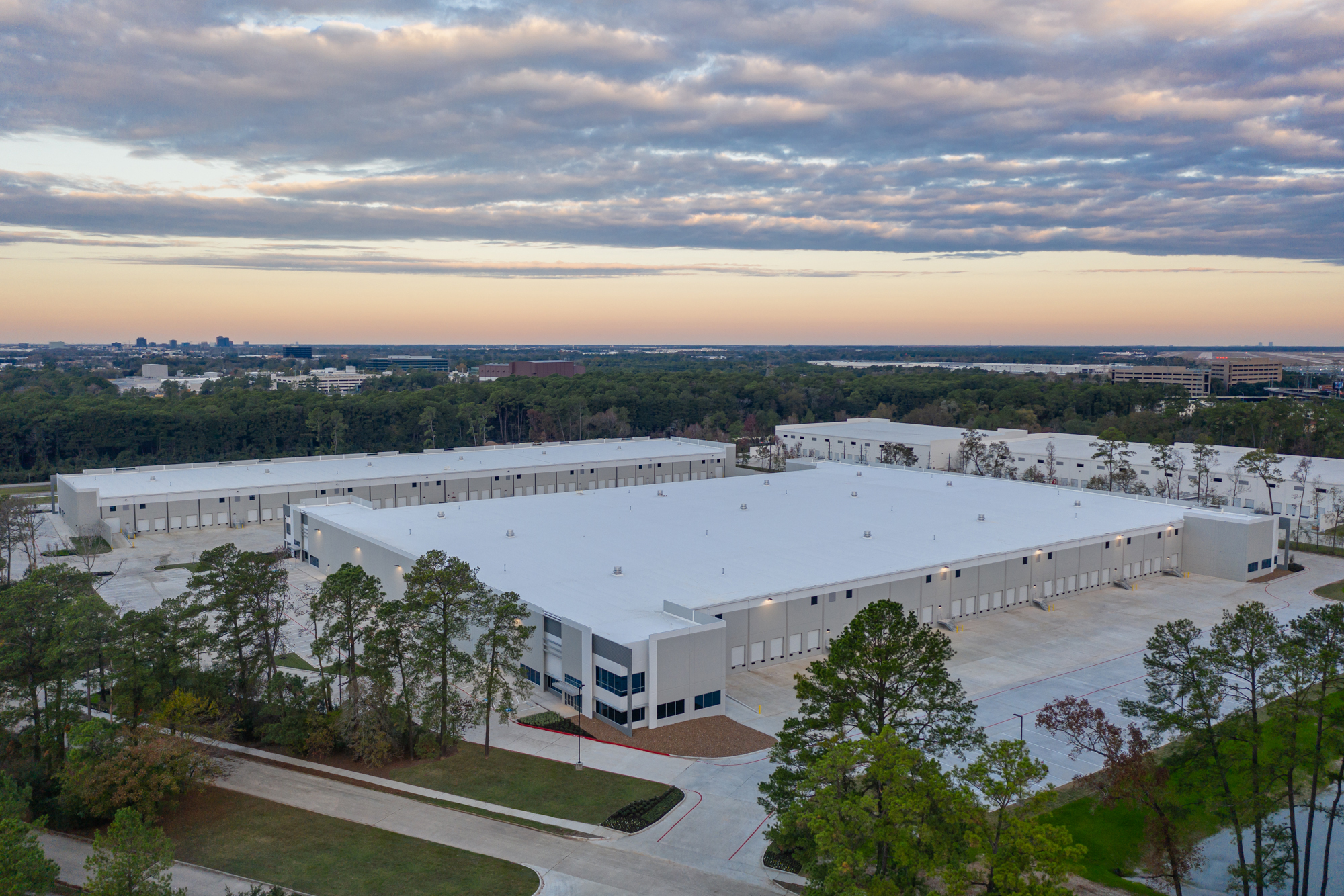 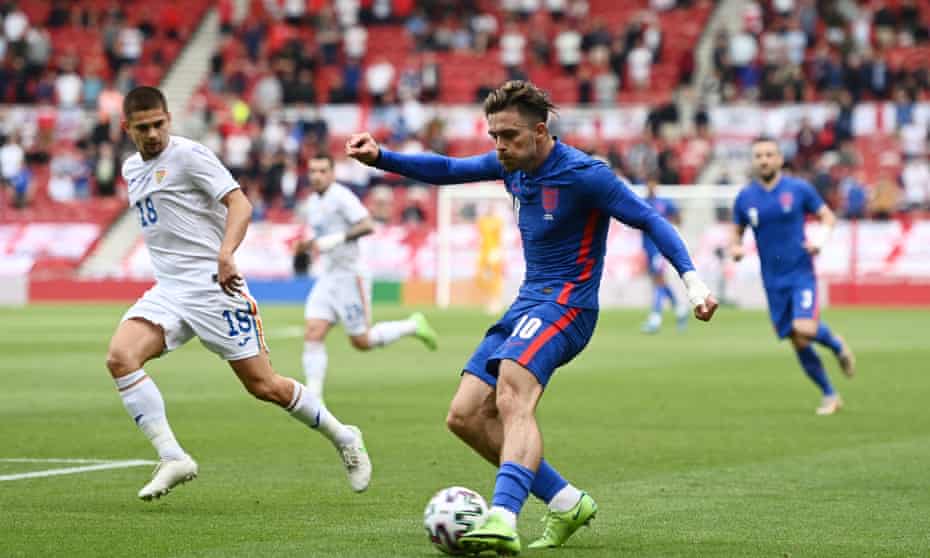