Fleet Street, Monday night
There was no mistaking the earnestness of London’s farewell to the Crystal Palace to-night. The news was given out in one of the earlier news bulletins on the wireless, but long before that the flickering orange glow in the sky, which could be seen from Islington, Willesden, and even farther north and as far south as Haywards Heath, had begun to draw the crowds in hundreds of thousands, by bus and car and train.

By nine o’clock – three-quarters of an hour after the fire had started – it was almost impossible to get within half a mile of the Palace. Fire engines had been called out from all over London. Cars and taxis stood jammed in the sidestreets round about the Palace. It was like the gathering of the crowd for one of the Palace’s old Cup finals.

Men and women and children tripped and stumbled over the miles of wriggling hosepipes, slopped about in the muddy streets, and pressed forward closer to the roaring blaze transcending even the most spectacular of Mr Brock’s famous benefits. Now and again through the orange glow an aeroplane, with its green and white lights, would show itself almost as if touching the top of one of the famous towers and then be lost in the blue of the moonlit sky.

A strange crowd
It was a strange crowd which came out to see the end of a famous London landmark. There were the connoisseurs who, forearmed with a knowledge of local topography, took the train from Victoria to Gipsy Hill and took up their position comparatively comfortably on the slopes to watch the fire with an almost uninterrupted view.

For the most part the others were content to take a train to the Palace itself and struggle their way through the crowds. There were the sort of young men and women to be seen at almost any kind of free entertainment in the streets. There were vast numbers of cyclists, both men and women. There were the “local residents,” who spoke knowledgeably of this feature of the Palace architecture and that. There were youngish men and women with traces of Bloomsbury, Hampstead, and Chelsea in their clothes and speech, taking the whole affair very gravely.

But among these were to be seen many elderly men and women to whom the destruction of the Palace meant the end of a chapter in their lives. They spoke to one another in reminiscences – memories of the great Handel festivals, of Sims Reeves, of Sir Michael Costa. One would hardly have been surprised to have overheard someone recall the appearance there of Berlioz, just as white-haired men remembered aloud the famous occasion when Dvorak was seen there weeping over the performance of one of his own oratorios.

At the south tower
It was a curiously silent crowd which gathered at the low-level railway station within a quarter of a mile from where the pagoda-like south tower tilted against a background of deep orange flames, like some monstrous steamer in a giant’s kitchen. Clouds of steam poured from the ventilator. Sparks of a deeper orange blew out from it now and again, sending a thrill through the crowds as they watched them flicker in the sharp night air and die.

The middle distance glowed a deeper and deeper red. Now and then a dull thud could he heard. Clouds of sparks shot up against the blue of the sky and then the fire died down again. But all eyes were still fixed on the south Tower, hedged in at its base with roaring flame.

A hopeless task
The firemen seem to have had a hopeless task from the start, and soon after eight o’clock their energies were concentrated on keeping the flames from reaching the two great towers which rise above the neighbouring villas, to a height of a couple of hundred feet. The people living in these houses were soon warned of their danger, if, indeed, they needed warning, and left with as much of their personal belongings as they could carry with them. For a quarter of a mile radius round the Palace these houses were in darkness, a black foreground against the flatness.

Shortly before midnight the crowds were increased with carloads of police from all over London, and men and women in evening dress on their way home from the theatres. But by this time all that remained of the Palace were twisted girders and dying flames. From to-night thousands of householders on the north side of the river will find themselves deprived of a familiar opening gambit of conversation when entertaining visitors. The new phrase perhaps will come a little hard at first – “On fine days we used to be able to see the Crystal Palace from here,” But it ought at least to inspire recollection and reminiscence. 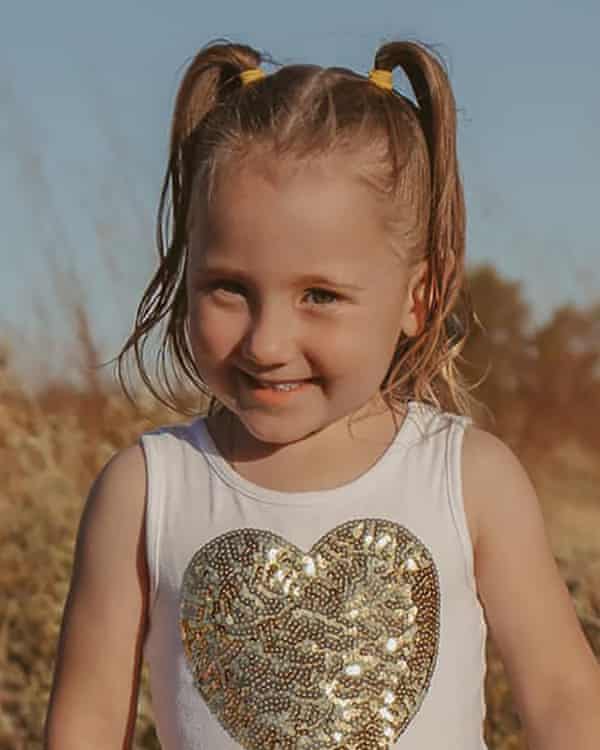 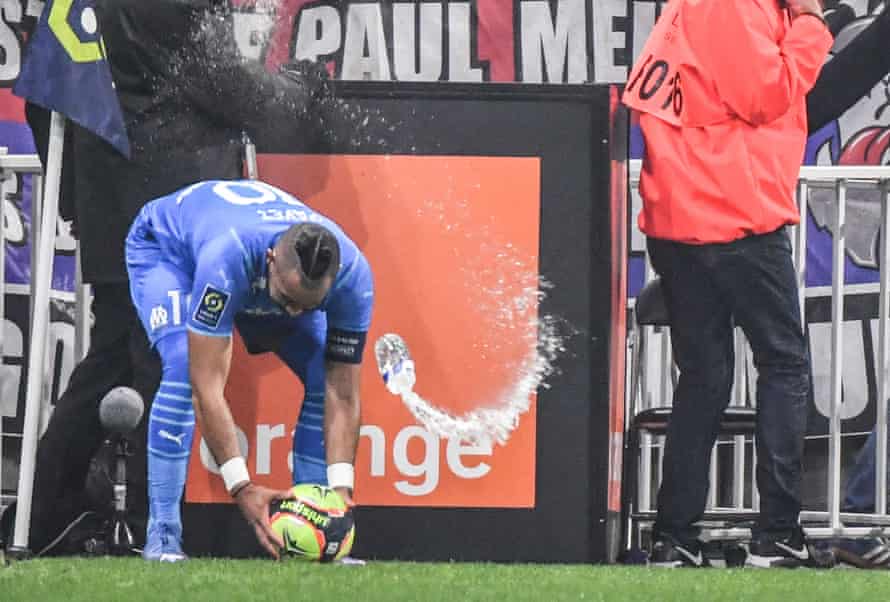 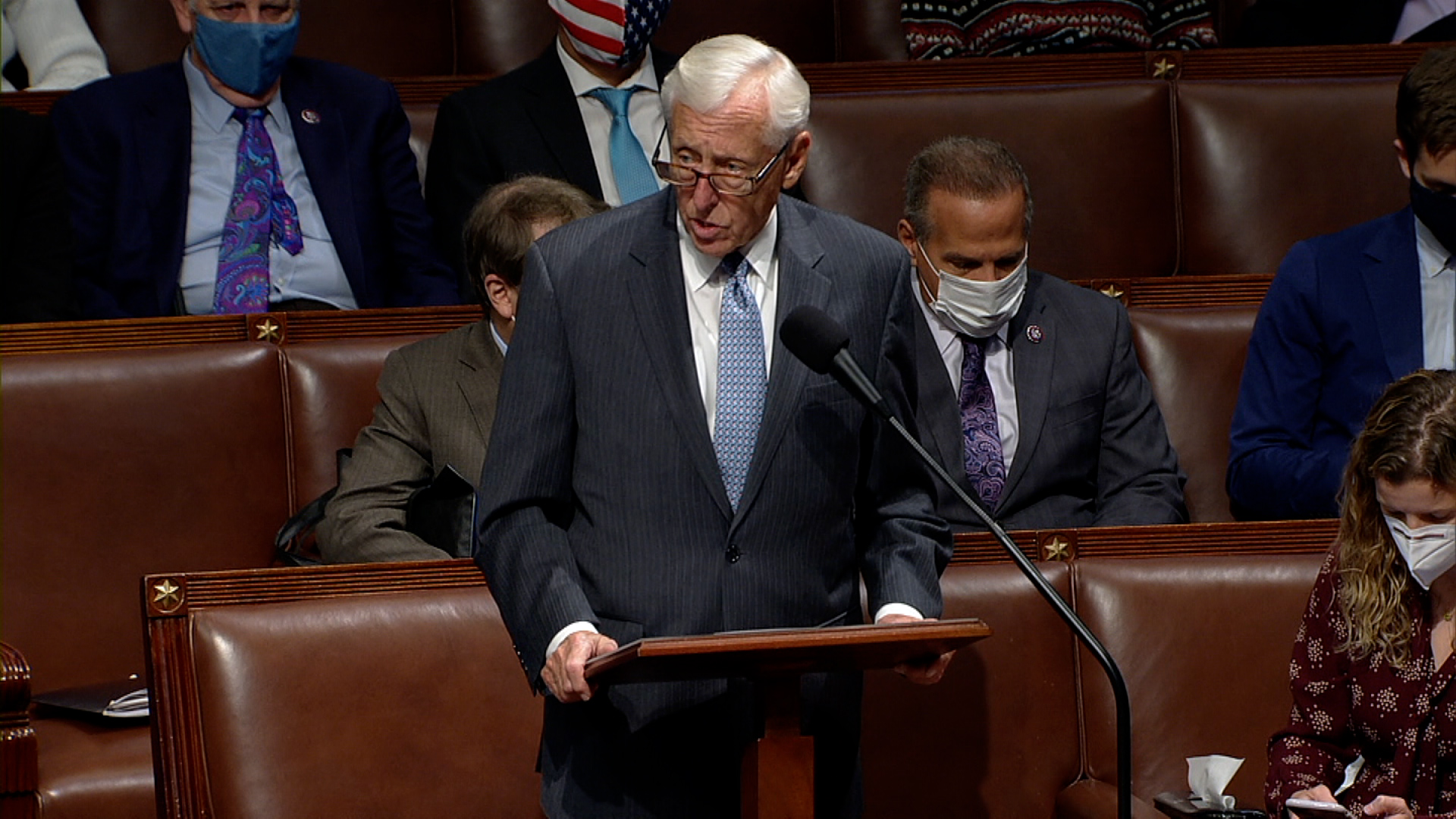