“Life, Liberty, & Levin” host Mark Levin took aim at the media’s incompetence and its kid-glove treatment of the Biden presidency on his show Sunday, contrasting their slanted coverage of Biden’s time in office to that of his predecessor.

Outlining the achievements of both administrations, Levin told viewers to “reject the rest of the corrupt media analysis, that is all propaganda” and let the respective accomplishments speak for themselves.

“Let’s look at COVID-19 Operation Warp Speed. Three vaccines in less than a year. Therapeutics and less than a year. Stopped travel with China. Built hospitals, ventilators,…[while] under constant attack from media, Democrats, congressional Democrats every step of the way.”

“Despite what they say, what do we have from Biden?” the host asked. “Nothing. No new vaccines. No new therapeutics. More people have died in 2021 under Biden than died in 2020 under Trump. According to Biden, that means he shouldn’t be President of the United States. Where are the little charts on the television screens? They don’t exist anymore, and he has three vaccines and therapeutics that were developed under Trump.”

“That’s what we get from the autocratic Biden administration,” he said.

Next, the host examined the crisis on the U.S. southern border, telling viewers that under former President Trump, “it’s been more secure than it’s been in generations.”

“Five hundred miles of wall built under Trump, despite lawsuits from Democrats trying to stop him and slow him down with support from the media and RINO’s who are weak on the border. Number of illegal alien entrants were slashed to record lows. He had diplomatic breakthroughs with Mexico. Nobody thought he could do it….Huge drop in the flow of deadly drugs,” he continued. “Now, we have a spike like we’ve never seen before…now, we have a spike of criminal immigrants coming into this country, MS.-13 and so forth. Hundreds of thousands of unknown illegal immigrants. That is outrageous under Joe Biden. And what has he done? A complete open border? That’s what he’s done.”

Levin shifted to the state of the economy under both administrations, praising Trumps ‘”record low inflating, gas prices and energy independence.”

“Compare the records,” he said. “There’s no comparison. There’s an effort by the media… the Never Trumpers to distract you because they don’t want Donald Trump to be president again.”

“I am putting the marker down,” he said at another point in the show. “Enough is enough.” 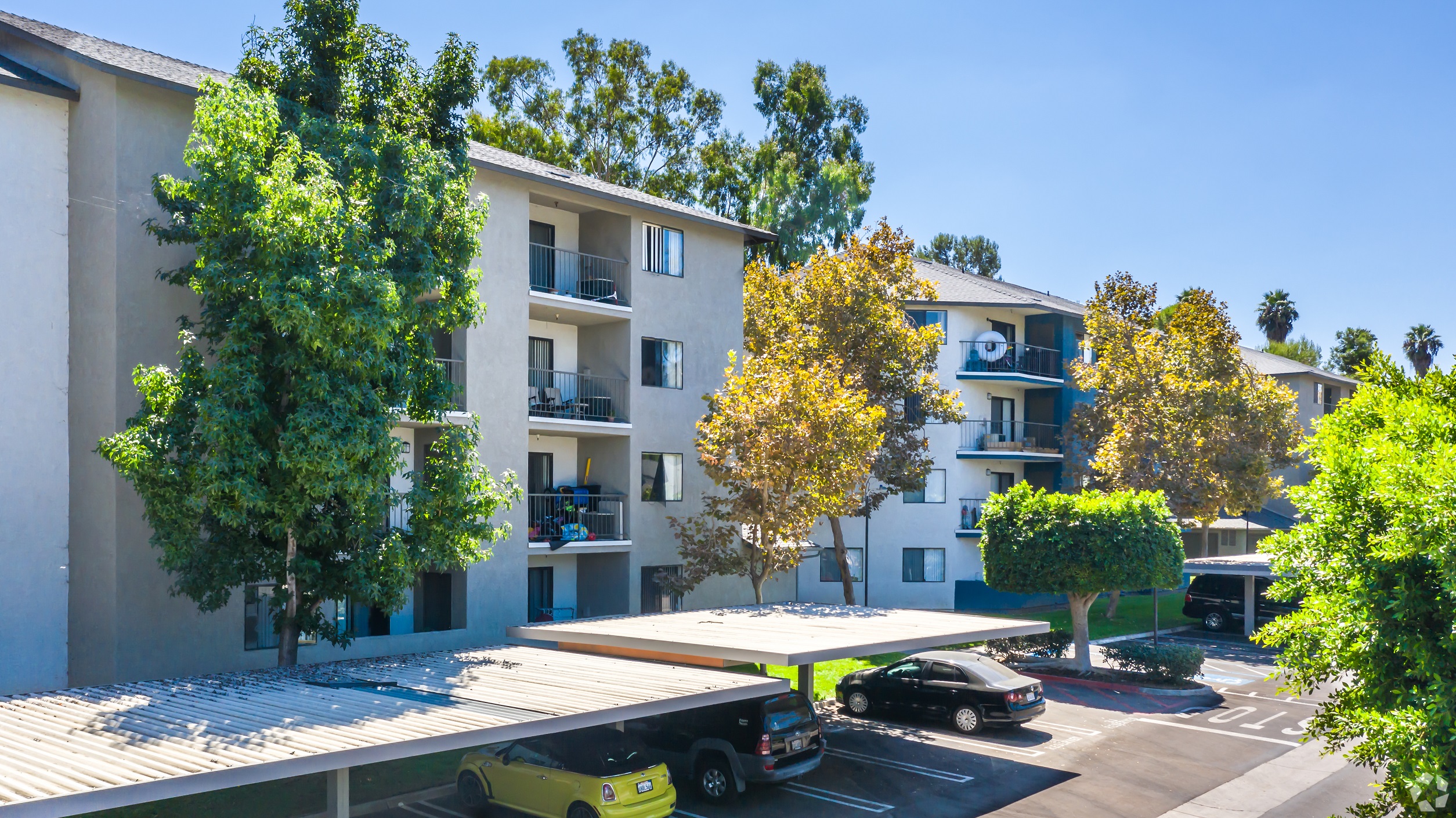 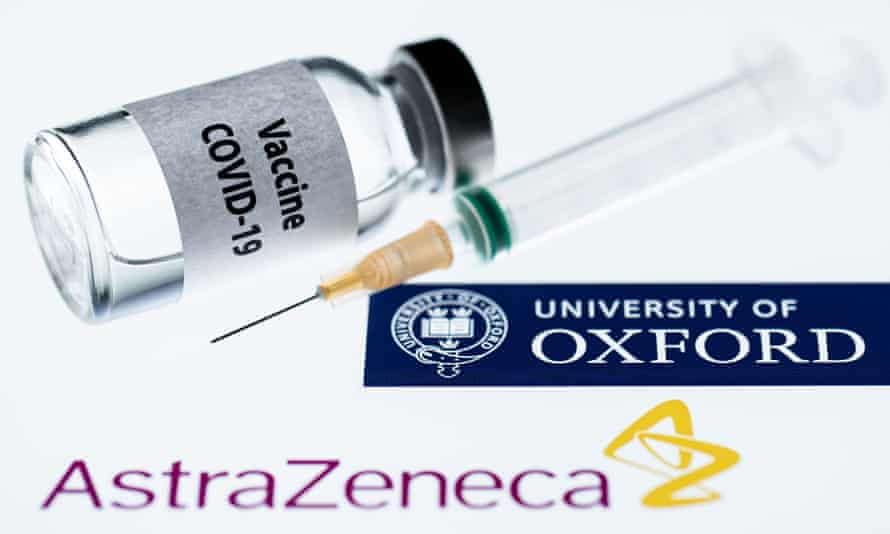 TravelGuides – The Oxford vaccine: the trials and tribulations of a world-saving jab | Coronavirus