As Scott Morrison comes to the end of a ragged parliamentary week, the organisation bankrolling independents challenging Liberal incumbents in their urban heartland has amassed an election war chest of more than $4m, and bolstered its advisory body.

The former leader of the Australian Democrats, Meg Lees, has joined the advisory council of Climate 200, as has the former Liberal party leader John Hewson, and the Labor veteran Barry Jones.

Moderate metropolitan Liberals facing challenges from independents supported by Climate 200 have stepped up their visibility during the major policy debates of the last few months – climate change, religious discrimination, and the long-delayed federal integrity commission.

Morrison has faced open rebellions during the penultimate parliamentary sitting week from MPs opposed to mandatory vaccinations, and from the moderate Liberal Bridget Archer, who crossed the floor on Thursday to support an attempt by the independent Helen Haines to bring on debate about a federal anti-corruption body.

The former ABC journalist and foreign correspondent Zoe Daniel announced on Thursday she will run as an independent in the upcoming federal election in the Melbourne seat of Goldstein, which is currently held by the Liberal MP Tim Wilson.

Lees said she had joined Climate 200’s advisory council because “if ever there was a need to keep the bastards honest now is the time”.

“I have no doubt the founder of the Australian Democrats, Don Chipp, who made the phrase his catchcry, would be horrified at the state of Australian politics today and so am I,” the former Democrats leader said.

“I was a senator for South Australia from 1990 to 2005. I worked consistently, and made legislative change whenever possible, in support of action on climate change.

“Since then I have largely stayed away from public political activity but now I feel we have reached a critical tipping point, and neither the Coalition or Labor are making decisions, advocating policies, that are in Australia’s best interests or those of the world beyond our shores.”

Guardian Australia revealed last week Hewson had teamed up with Jones to endorse a social media-focused advocacy campaign targeting Scott Morrison’s record on integrity matters and climate action in the lead-up to the federal election.

The voluntary not-for-profit organisation the Truth and Integrity project has some crossover with Climate 200 and with the “voices” community groups modelled on the successful 2013 campaign of independent Cathy McGowan.

Hewson and Jones have also joined the advisory council of Climate 200.

Climate 200 was established by the climate activist Simon Holmes à Court. The organisation is a company not a charity. It does not select political candidates, but it is a fundraising vehicle to bankroll campaigns by independents.

Holmes à Court is the convener, Damien Hodgkinson – who worked with Kerryn Phelps during her campaign to win the Sydney seat of Wentworth – is a director of the company and Byron Fay is the group’s executive director.

With the upswing in pre-election activity, Bragg the New South Wales Liberal senator has already written to the Australian Electoral Commission asking for a probe of the “voices” movements that are organising independent campaigns.

MPs on both sides of politics think it is possible the coming federal election could be close enough to deliver a hung parliament. If that comes to pass, crossbenchers in the House of Representatives will be kingmakers, determining the next government of Australia and influencing its policy agenda.

Holmes à Court said the events of this past week demonstrated the utility of the crossbench. “It is especially apt that former leader of the Australian Democrats Meg Lees has accepted Climate 200’s invitation to join our advisory council.

“She is the second former party leader to sit on the board, joining John Hewson as well as former Hawke government minister Barry Jones and former independent MPs Julia Banks and Kerryn Phelps,” he said.

“All have decided that if we are to restore integrity, accountability and decency to politics a crossbench of community independents is the way to do it.”

But Zimmerman, one of the Liberals facing a challenge, told the ABC on Thursday the level of organisation amassing behind the challengers suggested this was not a group of independents. “I do wonder at what point these independents stop calling themselves independents when it’s actually such a coordinated network?”

He also queried the value of independents targeting progressive Liberals.

“It’s quite bizarre that’s the approach they would take because I hold the strong view, always have before I was in parliament, the Liberal party, the government is better served by having progressive voices like my own or like Tim Wilson in it.”

Zimmerman said he had never taken his own re-election for granted “and there’s always been stiff competition in North Sydney”.

“I’ve had two election battles against very high-profile independents in my first election and in my second from memory,” the moderate Liberal said. 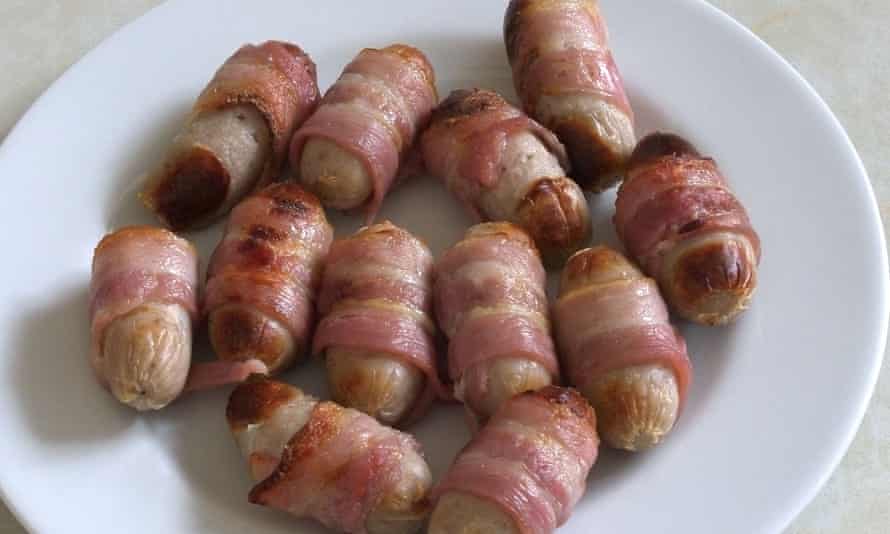 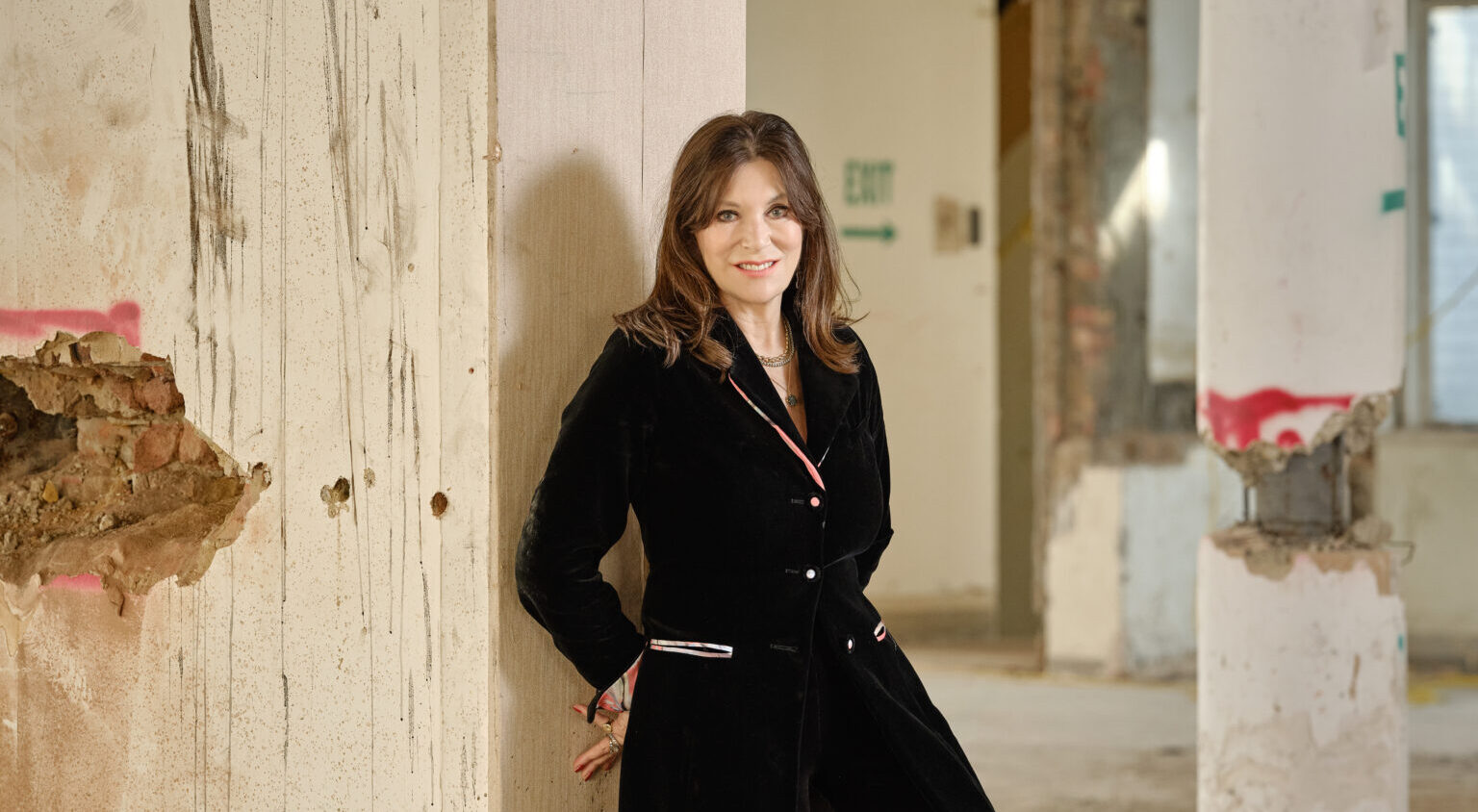 Combining home comforts with hotel style facilities, whatever the length of stay 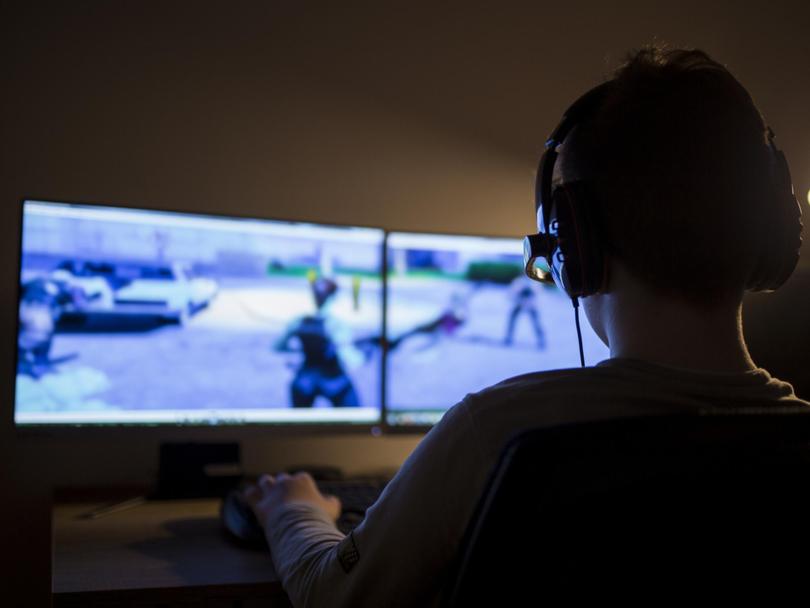