Kate and Oliver Hudson serenaded their longtime friend Britney Spears with a sweet video on her 40th birthday.

In the clip post by Spears, Oliver Hudson kicks off the song with his own R&B-style rendition of “Happy Birthday” complete with back up vocals by his three year old niece and Kate Hudson’s daughter, Rani Rose.

Kate, 42, filmed the special moment for Spears selfie-style before joining in at the very end to close out the song and blow a kiss to the birthday girl.

Spears has been friends with the Hudson siblings for a while now.

Back in 2015, the unlikely trio linked up for a game night hosted by Kate. Both Spears and the Fabletics co-founder shared pics from the party in which they look eerily similar — like they could be sisters.

“Two blondes… Too much fun. 👯 Loved hanging with you last night @katehudson! ❤️,” Spears captioned a photo of the pair looking over their shoulders at the camera.

The “How to Lose a Guy in 10 Days” actress also shared a pic from the night along with Spears’ agent, Cade Hudson, and K5 Global founder Michael Kives.

“That moment when @britneyspears shows up to your game night and your all like 👀💃🎉 #itsbritneybitch,” Hudson captioned the photo of four.

This is Spears’ first birthday as a free woman since her nearly 14-year long conservatorship was terminated in November.

The singer shared that she was feeling “blessed and grateful” to see her 40th birthday as an independent woman, adding that she had “tears of joy” over the extra special day. 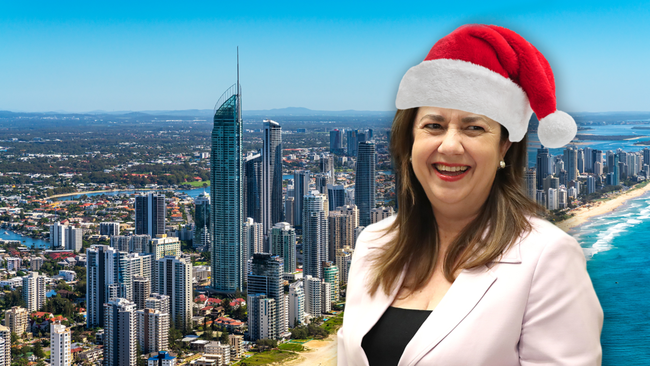 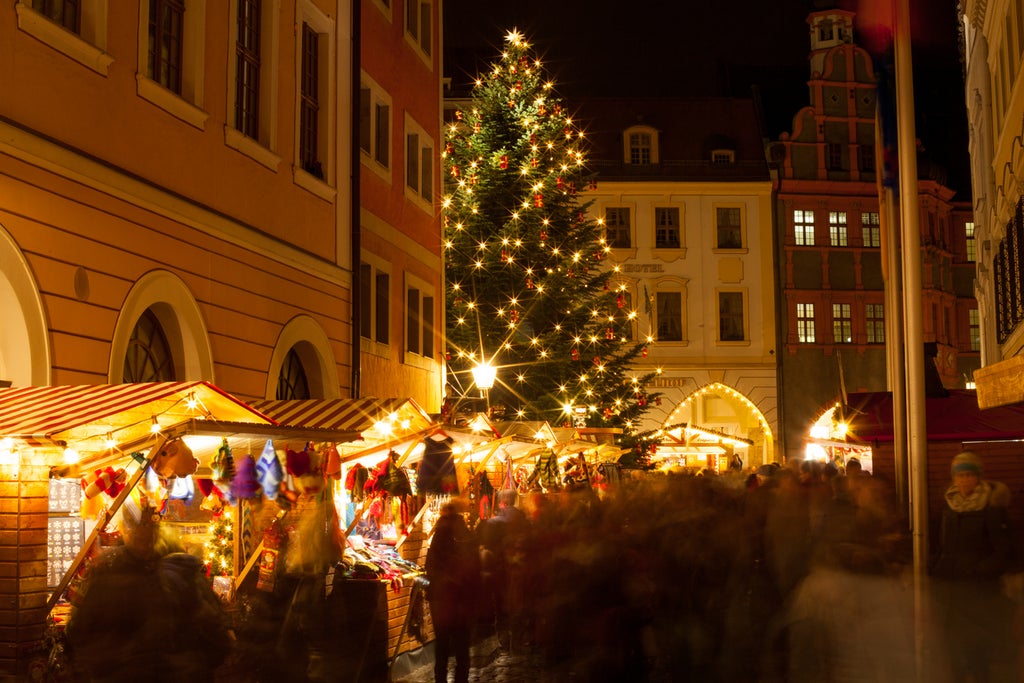 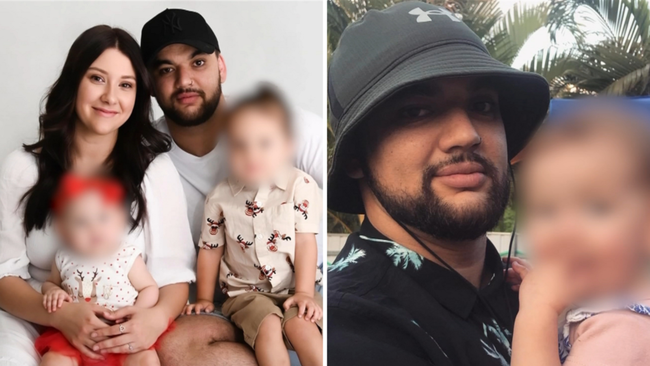