Kanye West erased all the posts from his Instagram account on Monday following an emotional weekend, including the death of close friend and designer Virgil Abloh.

The “Flashing Lights” rapper never publicly commented or posted about the Louis Vuitton designer’s death, but he did dedicate his Sunday Service to him.

During the service, West’s choir reportedly sang an emotional version of Adele’s newest single, “Easy on Me,” adding new, spiritual lyrics like, “I know your love flows like a river, and I could wash myself in it forever,” and, “I know there is hope in these waters, but I can’t bring myself to swim when I am drowning in my sin.”

“All I think about every day is how I get my family back together and how I heal the pain that I’ve caused,” the rapper – who now goes by Ye – admitted. “I take accountability for my actions.”

The five-minute video featured what appeared to be a choir singing as West, 44, spoke about his past mistakes with Kardashian, 41, amid their ongoing divorce.

“On this Thanksgiving I’m so thankful for family,” he shared. “My blood family, my fans and our haters, we love you too.”

The Yeezy designer, who shares four children with the KKW Beauty founder – North, 8, Saint, 5, Chicago, 3, and Psalm, 2 – listed a handful of “misactions” that led to his family’s demise. He credited alcohol consumption, manic episodes, his ego and temper as the straws that broke the camel’s back.

“I would drink to take the stress away, to knock the edge off. Drinking affected my health and the health of people around me,” he confessed. “Because I already had a hair trigger temper and this just heightened it.”

West admitted he was a “functioning alcoholic” in his GQ May 2020 cover story but said he had stopped drinking. He also copped to cheating on Kardashian and his drinking problems in his “Donda” track “Hurricane.”

“The song is in a way his testimony of everything he did wrong and taking accountability for their marriage breakdown,” an insider told Page Six at the time.

Travel Guides – Police say a woman stole $600,000 from her husband and tried to cover it up by convincing him that he had Alzheimer’s 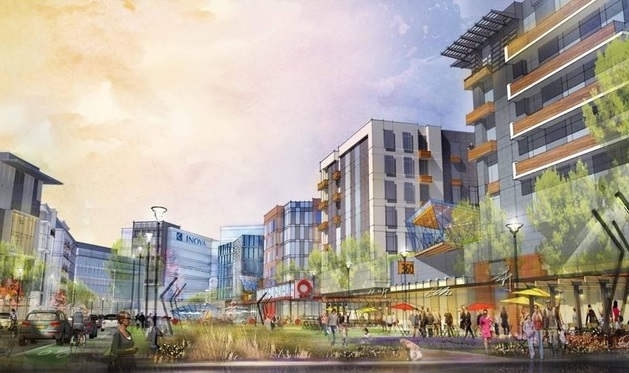